The single, written by Aaron and Tamar Chipp, along with Channing Gillespie, is a simple worship song that stays true to the band’s mission to exalt the name of Jesus.

Inspired by scriptures like 1 Chronicles 29:11, Highest Hallelujah points listeners to the One who is above all things.

“When we wrote Highest Hallelujah, this scripture was the starting point,” says Tamar, lead singer for the Nashville-based band. “Of all the names and kingdoms vying for position and trying to exalt themselves today, we adore the One who is over them all.”

Following the release of the single, the band has also debuted a music video of the song filmed at Bunker 5 Music. 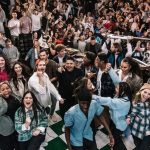 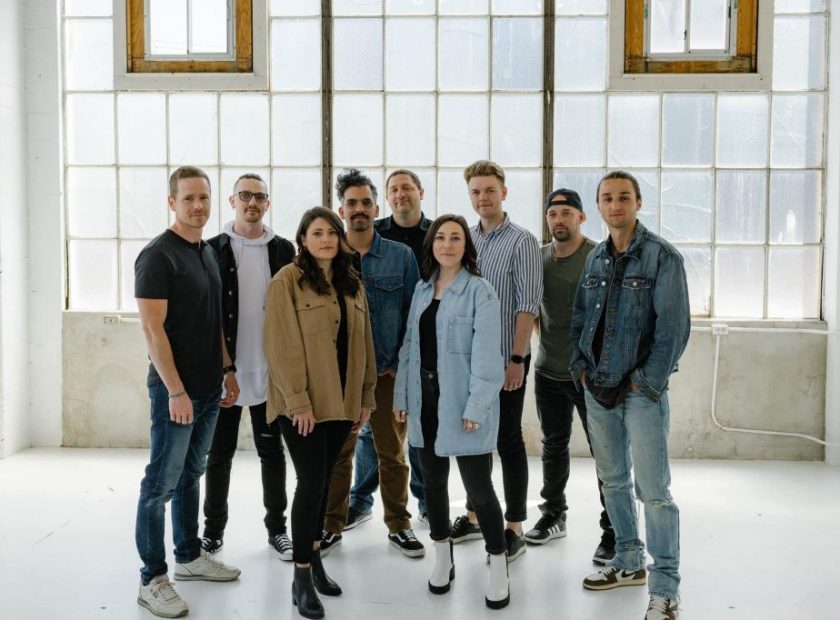