“RELATE” – the lead single from the forthcoming full-length studio album due March 11, WHAT ARE WE WAITING FOR?, was released in late 2021, has since hit #1 on Billboard’s Christian Airplay chart, as well as Mediabase’s Christian AC Airplay chart, marking the 10th career #1 for the Billboard Music Award winners.  “RELATE” is also currently #42 on Mediabase Hot AC.  The song was written by FOR KING + COUNTRY’s Joel Smallbone and Luke Smallbone; Josh Kerr, Tayla Parx and was produced by Tedd T., Josh Kerr and the Smallbones.

FOR KING + COUNTRY’s WHAT ARE WE WAITING FOR? is available for pre-add, pre-order and pre-save here, and WHAT ARE WE WAITING FOR? – THE TOUR, will launch this spring. The 34-city run will take FOR KING + COUNTRY to arenas across the United States, performing brand new songs from the album against the backdrop of an all-new stage design. The new tour will kick off on March 31 in Southaven, MS traveling through Chicago, IL, Phoenix, AZ, Las Vegas, NV, and more before wrapping up in Franklin, TN on May 22. Joining FOR KING + COUNTRY will be platinum selling artist Dante Bowe of Maverick City.

As part of the celebration of the album release, FOR KING + COUNTRY has also offered an exclusive fan experience in 2022 to bring people closer to the music than ever before. The FOR KING + COUNTRY New Album Weekend Experience takes place across the weekend of March 4 – 6 and offers fans a chance to spend the weekend with Joel and Luke in their home base of Nashville, TN. Perks include a full band. 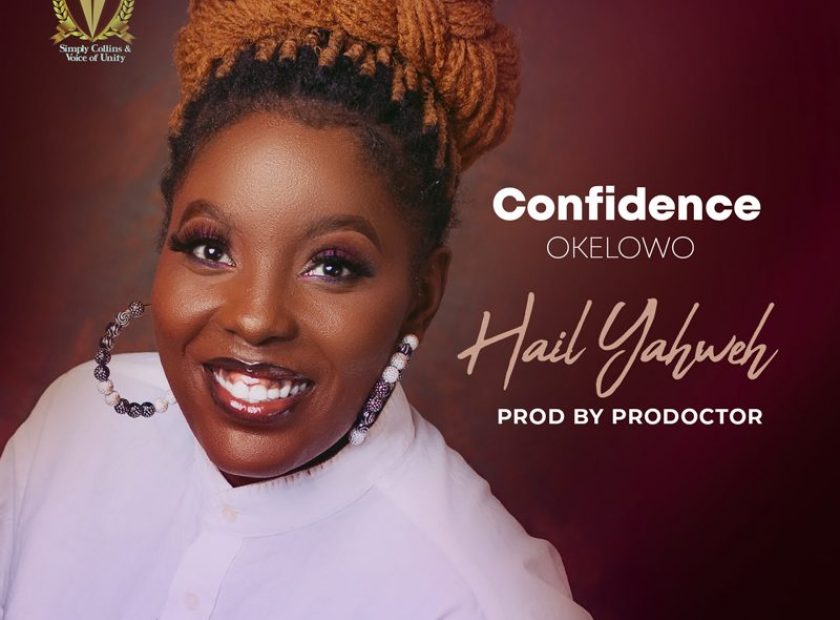 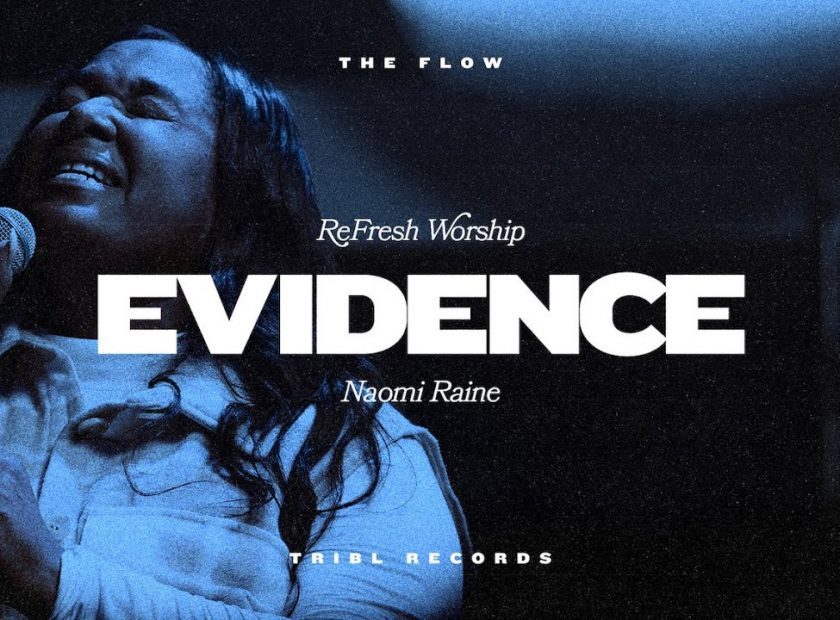