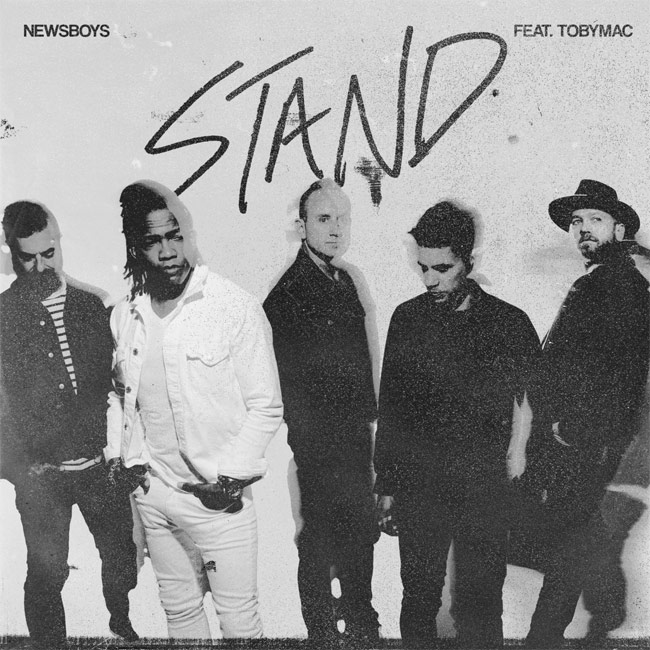 Award-winning supergroup Newsboys kick into 2022 with the title track of their latest release, Stand, with longtime friend and former bandmate of Michael Tait’s, the incomparable TobyMac. The single and lyric video will be available January 28th with the former video to follow shortly.  The group’s swiftly selling “STAND TOGETHER” tour with special guests Danny Gokey and Mac Powell launched in mid-January.

“Stand” is written by Michael Tait, Ben Glover and Jeff Sojka and proclaims the faith of a believer through the trials and victories facing us today. Member Michael Tait says, “We tried to write a song that speaks to the very purpose and mission of every human, we finished the song and were like ‘this feels like an album theme’.  Let’s face it, I am a man of color, and people are trying to tell us black and white can’t get along. So, when people ask you ‘where do you stand?’ we hopefully say that it lies within. To also have our longtime friend and brother Toby join us on the single is such a blessing.  It feels like such an anthem for today and we hope it affects the listener as we intended.”As the second release from Stand runs up the charts, the group will be traversing the country in the following markets: 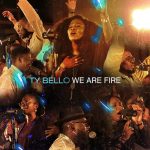 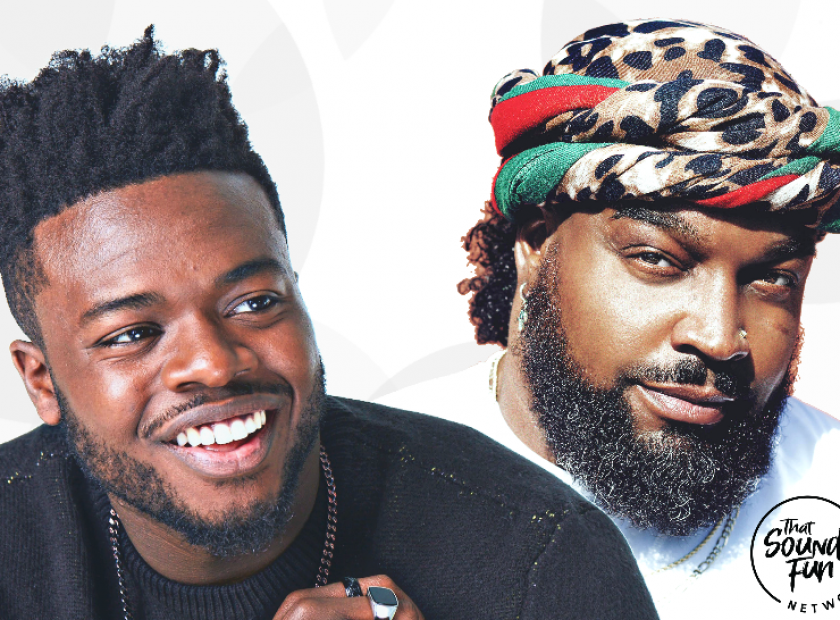 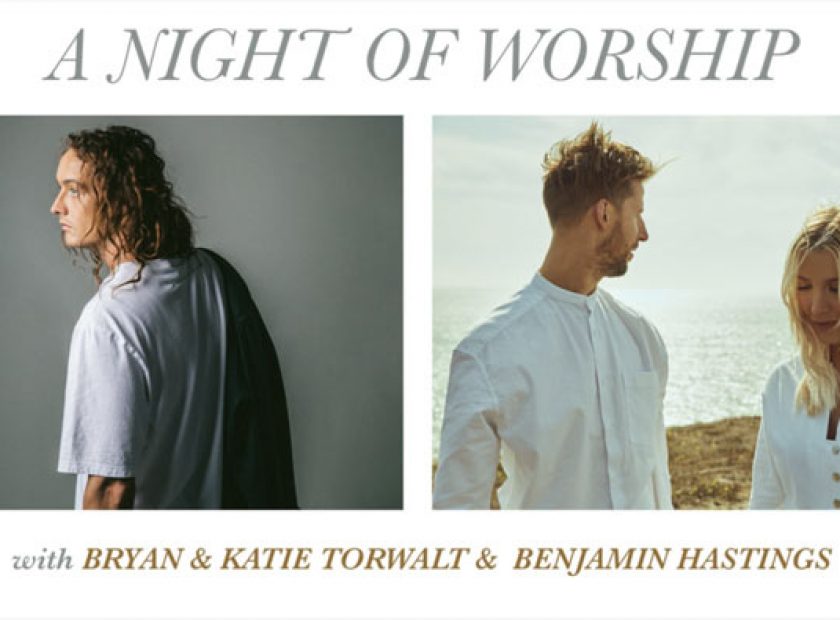