Heralding the season for Lipscomb students, staff and the Nashville community, Lighting of the Green is a longstanding Christmas tradition spotlighting performances from some of Music City’s biggest names. During the event, Selah took the stage at Lipscomb’s Allen Arena to share their signature rendition of “Light of the Stable” as well as a stirring acoustic performance of “At This Table,” the group’s latest single.

The renowned trio also kicked off their “Christmas with Selah” Tour this week with a sold-out hometown show in Franklin, Tennessee. Featuring special guest singer/songwriter Natalie Layne, the tour showcases selections from Selah’s two acclaimed holiday recordings—2002’s Rose of Bethlehem (Curb) and the recently released At This Table: A Christmas Album (3Cre8tive). The “Christmas with Selah” Tour is slated to make stops in Pittsburgh; Lakeland, Florida; and Davenport, Iowa, among other cities, before concluding December 17 in Chicago.

To date, Selah has amassed more than 750 million streams; 4 million albums sold; two Gold-certified albums; and eight #1 singles. Renowned for their impassioned interpretations of timeless hymns, classic songs of faith and signature originals, Selah’s music has been a beacon of hope and healing to listeners around the world for a quarter of a century. The trio’s iconic anthems include “You Raise Me Up,” “Press On,” and “Wonderful, Merciful Savior,” among numerous others. 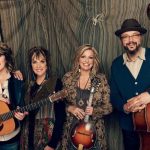 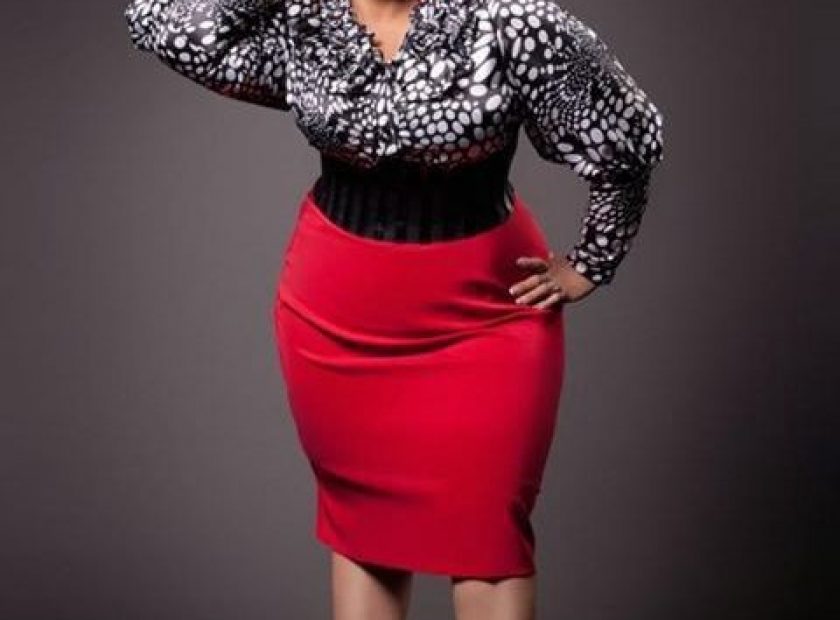 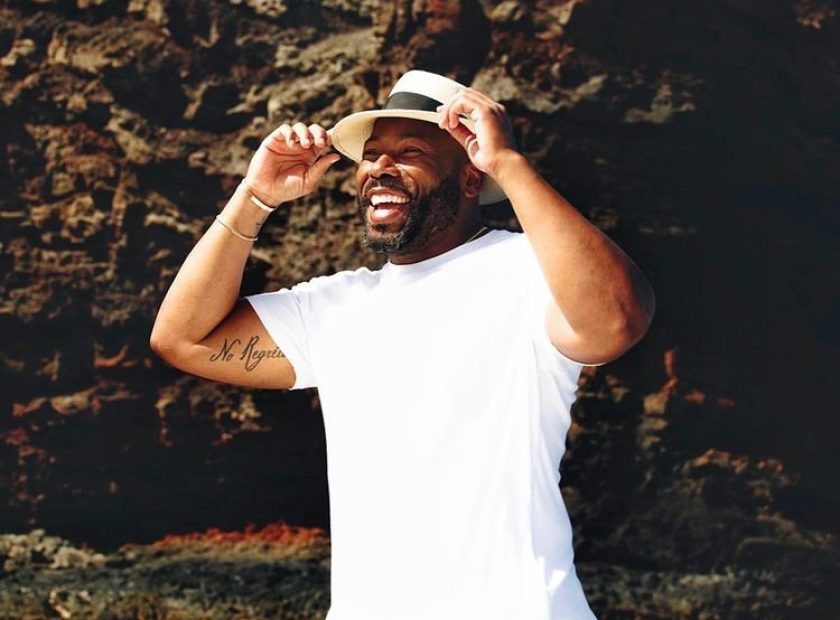