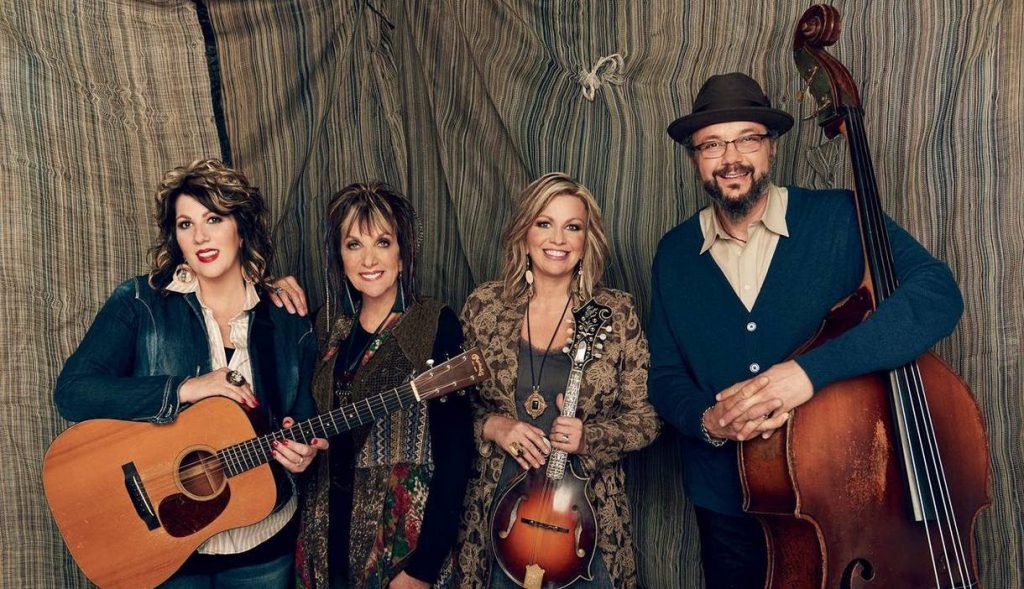 On the heels of their 50th anniversary in 2021, The Isaacs became official members of the Grand Ole Opry and Gospel Music Hall of Fame inductees and continue to build on the legacy first launched by the family back in 1971. The masterful vocalists, instrumentalists and songwriters are known for their ability to bridge and blend genres. Their sound has led to invitations from high-profile contemporaries — including Dolly Parton, Vince Gill, Alison Krauss, Paul Simon and many more — to sing on numerous albums and share stages across the country. In 2023 they will be touring with country superstar Reba McEntire.

“We are grateful for the invitation from the incredible team at HITKOR to share ‘Christmas with The Isaacs’ with our friends all over the globe. This is one of our favorite times of the year and we look forward to celebrating the spirit of Christmas with this special holiday show,” says band member Sonya Isaacs.

“The Isaacs are musical treasures and the perfect group to help us usher in the holidays. We are fortunate to partner with them and welcome their family and memorable voices onto the HITKOR stage,” says Russ Miller, CEO of HITKOR. “We look forward to providing The Isaacs and their audience with a premium live viewing experience.”

HITKOR’s team of more than 50 crew members collaborate with each performer to execute a high quality pre-show experience and performance for audiences around the world. Multiple cameras showcase all the action and the set design is customized for each performance. All sound runs through HITKOR’s professional recording studio that ensures audio quality unmatched by traditional television broadcasts and live social media feeds.

Lily Isaacs is a vocalist and matriarch of the group. She got her start as an off-Broadway actress at the Woodstock Playhouse and a folk singer recording for Columbia Records. She has written two autobiographies about her life’s story. Rounding out the band are her three children: Ben, Sonya and Becky. Ben is the bass player and vocalist. He has been nominated for more than 13 GRAMMYs, was voted Producer of the Year several times in the Absolutely Gospel Awards and has produced many Dove award-winning albums. Sonya plays the mandolin and is also a vocalist. After a solo country stint with Lyric Street Records, Sonya concentrated on writing songs and has had many recorded by Trisha Yearwood, Leann Rimes, Martina McBride, Vince Gill and many others. She has won several Dove Awards for her songs, and also enjoys singing backing vocals for such artists as Reba McEntire, Brad Paisley, Dierks Bentley, Trisha Yearwood, Vince Gill and others. Becky plays guitar and is also a vocalist for the group. She started writing songs as a teen, landing her first number one hit with “Stand Still.” She has sung background vocals for a variety of artists including Paul Simon, Alabama, Dolly Parton, Don Williams and Merle Haggard, to name a few. She has also been nominated and awarded Female Vocalist and Songwriter of the Year in several awards programs.

Tickets for “Christmas with The Isaacs” are on sale now and available only at HITKOR.com. LIVE tickets are $17.99 (stream live and on demand) and ALL ACCESS passes are $19.99 and include bonus, behind-the-scenes content as well as the “Ugly Sweater Trio” performance prior to the main show.

Ticket buyers can tailor their experience via the multicam KORplayer and will also have extended access to the concert footage for a minimum of one year, allowing access not only for the LIVE event, but whenever they want. Fans can watch their favorite performers in high definition video, while immersed in HEAR360 Spatial Audio and using their favorite headphones or earbuds. In addition, fans become “directors” of the show by choosing from different camera angles and customizing what they want to see when viewing an Encore performance (programming is available in Encore 72 hours after LIVE stream). Using their mobile device, they can explore the stage in dynamic 180-degree virtual reality. 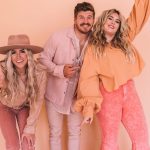 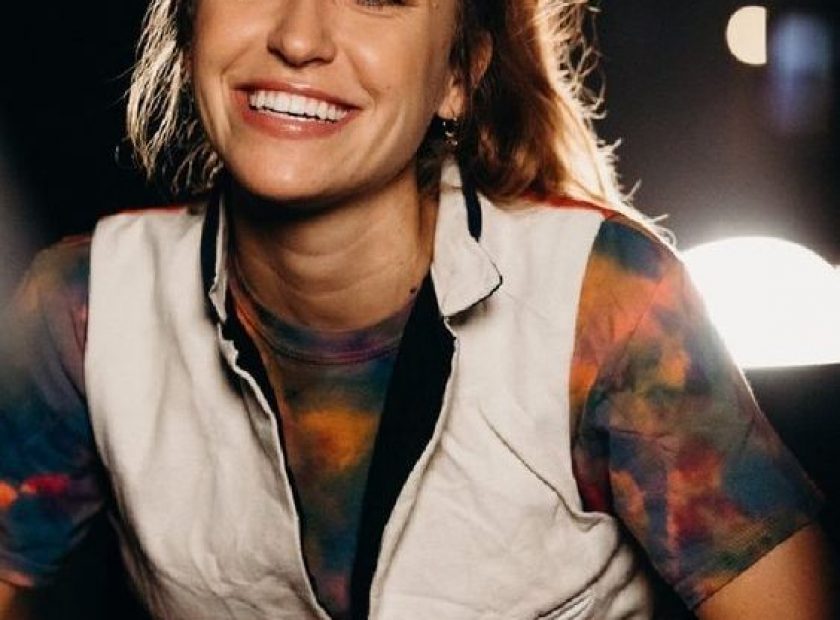