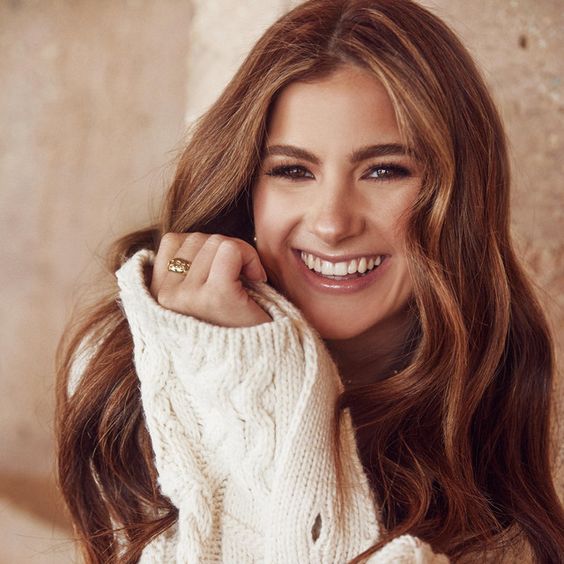 The immediate success of Godsend, the long-awaited sophomore album from multi-talented artist Riley Clemmons, has earned Riley the distinction of being named one of People Magazine’s “Emerging Artists of the Summer.” The bi-yearly list includes an exclusive array of artists on the rise and marks Riley’s first appearance with the outlet.

In addition to the People Magazine feature, Riley spoke to American Songwriter and the Tennessean about the album and the message of hope she hopes to convey. Godsend debuted at No. 1 on the Christian Gospel iTunes Chart, making it her greatest debut to date. At the 2021 K-LOVE Fan Awards, Riley was nominated for Female Artist of the Year, making her the youngest nominee in the history of the show. Godsend is now available HERE

Riley Clemmons is a 21-year-old artist from Nashville, TN who has accumulated over 210 million global streams and 50 million YouTube video views since the beginning of her almost decade long career. After spending years honing her craft in writers’ rooms, Riley sky-rocketed onto the scene with her 2017 Capitol CMG debut single “Broken Prayers,” which has generated over 30 million global streams since its release. Her 2018 self-titled album debut quickly entered the Billboard Heatseekers chart, entering at No. 13. An accomplished composer, performer, producer, and recording artist, Riley draws inspiration from life experiences, blending musical influences ranging from pop to classic rock to create music that is as catchy as it is relatable. This fall, Riley will join Tauren Wells’ Citizen of Heaven tour as direct support. 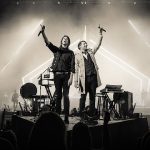 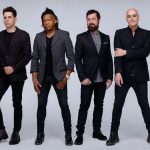 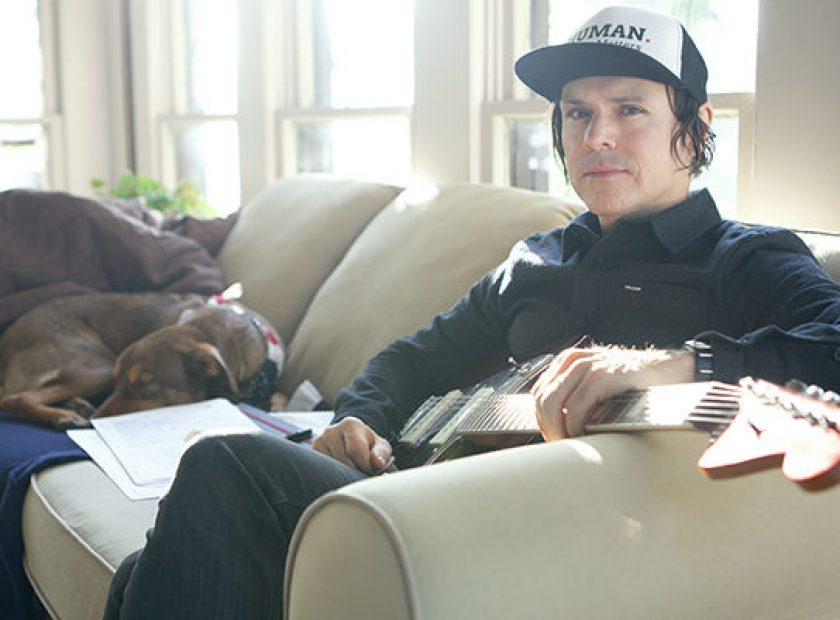 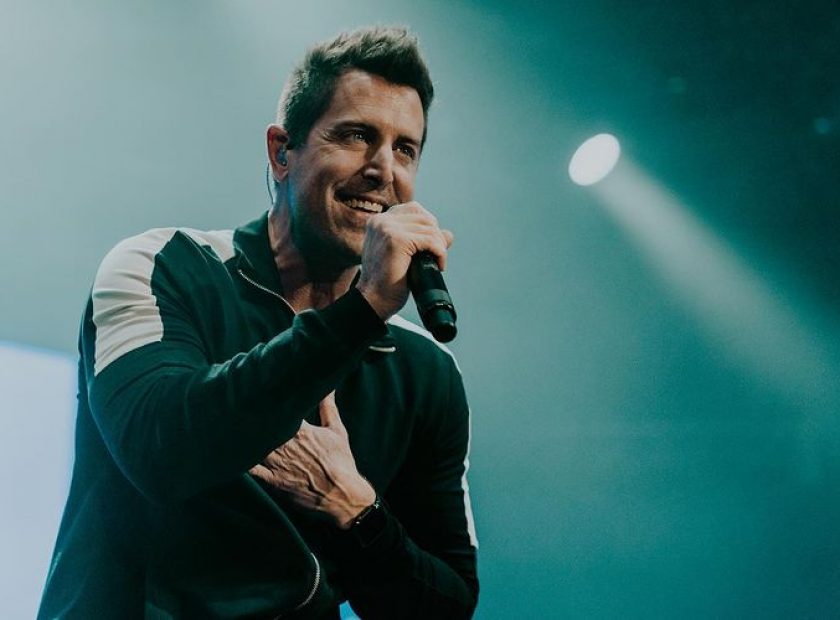