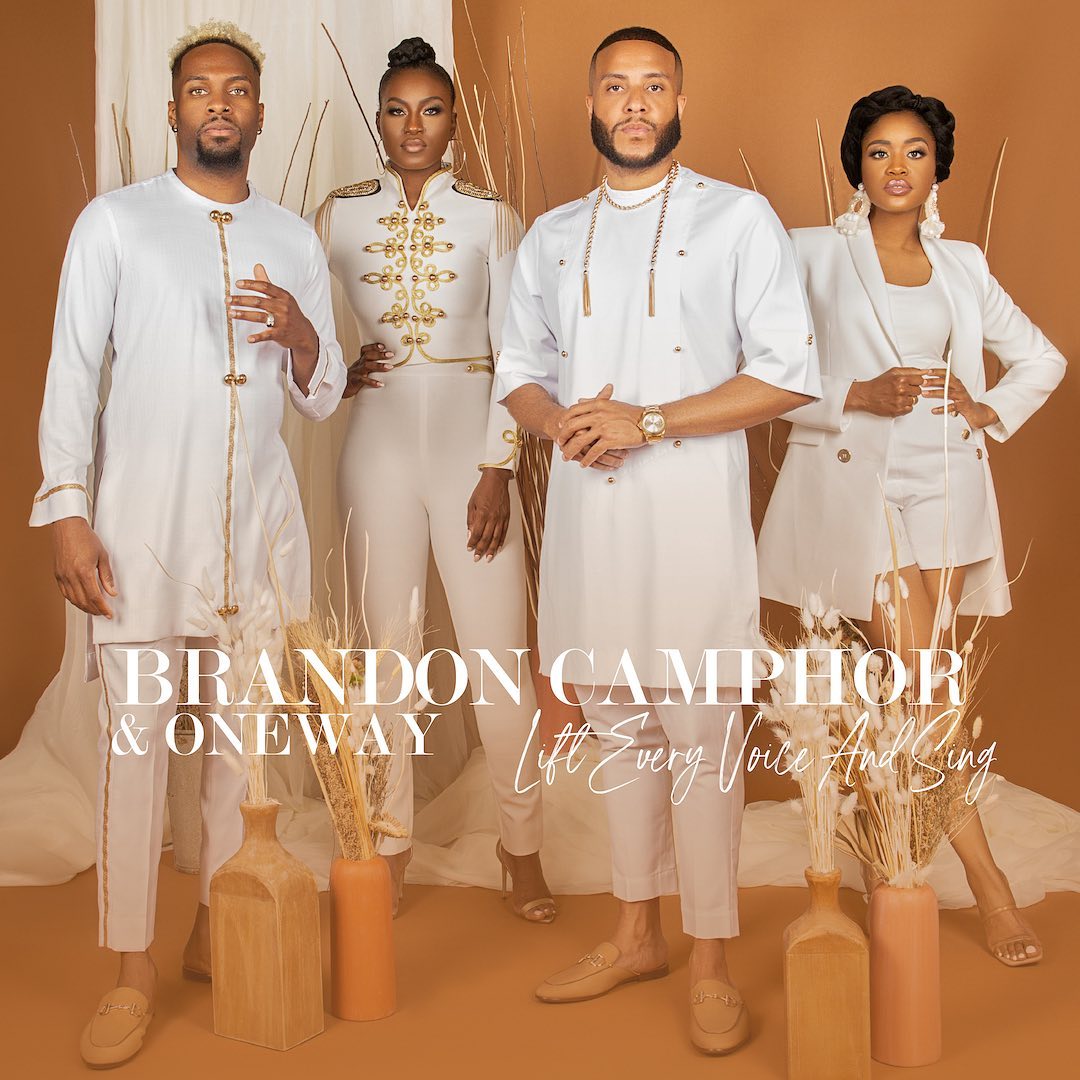 Billboard charting Pop-Gospel group, Brandon Camphor & One Way, have recorded a brilliant acapella rendition of the Black National Anthem, “Lift Every Voice and Sing” (One Way Movement/ Warner Music Group), in celebration of Black Music Month.  “It’s not only an anthem,” says Camphor. “It’s also a prayer of thanksgiving to God for His faithfulness and our freedom. That’s what inspired us to record it.”

Three of the Washington, D.C.-based foursome of Julia McMillan, Fred Cleveland, Angela Marie Jones, and group leader, Brandon Camphor, have been singing the song since their days as students at the Duke Ellington School for the Performing Arts. “Angela and I were in the school choir together, Fred was in the theater department,” Camphor recalls. “We sang that at almost every school concert.”

The song was composed by James Weldon Johnson as a poem in 1900. His brother, J. Rosamond Johnson, set it to music in 1905 in recognition of Abraham Lincoln’s birthday. In 1919, the National Association for the Advancement of Colored People (NAACP) proclaimed it the Negro national anthem. Over the years, the song has resonated with new generations. It’s referenced in Maya Angelou’s 1969 autobiography, I Know Why the Caged Bird Sings. Motown legend Kim Weston opened the WattStax concert film with her take on it. Branford Marsalis’ rendition was featured in Spike Lee’s 1989 film, Do the Right Thing. Melba Moore commandeered an all-star version n 1990 with a host of R&B stars Beyoncé performed it at Coachella in 2018.

Over the last decade, the group has earned four Billboard Top 30 chart hits with the songs, “God of Mercy,” “His Name,” “You Are God,” and their biggest hit yet, “I Choose You,” which peaked at No. 21 on the Gospel Airplay chart in 2015.

The audio and a music video of the 2-minute rendition is now available on Apple Music, iTunes, and YouTube; 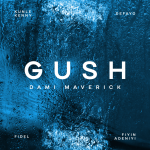 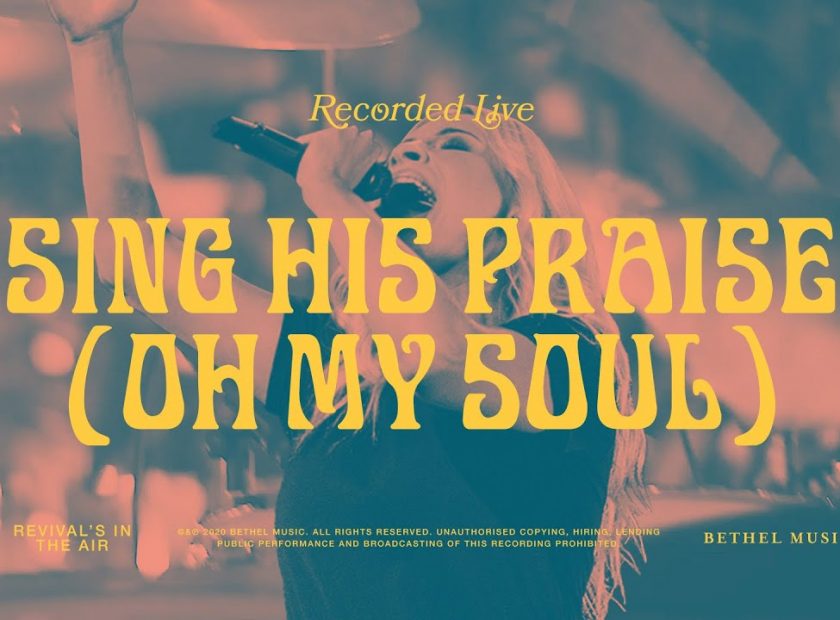 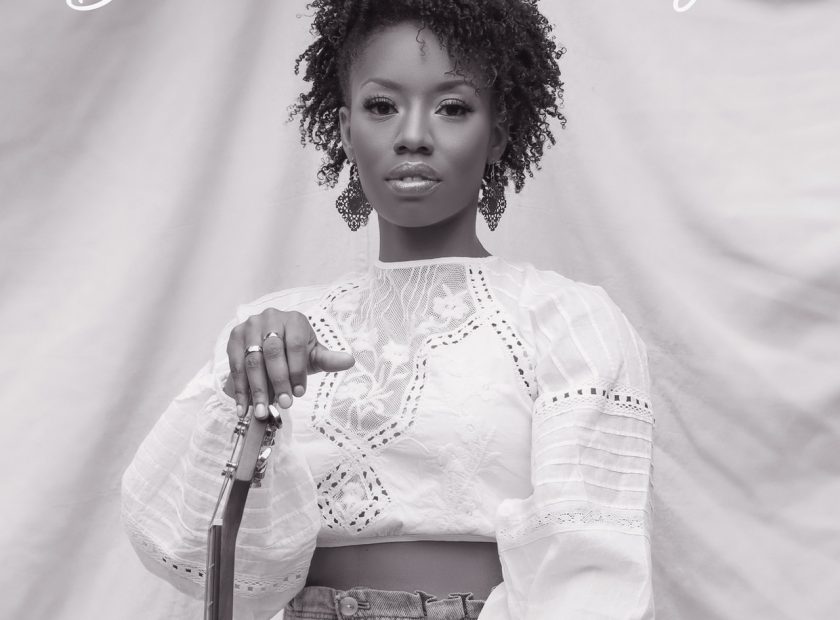