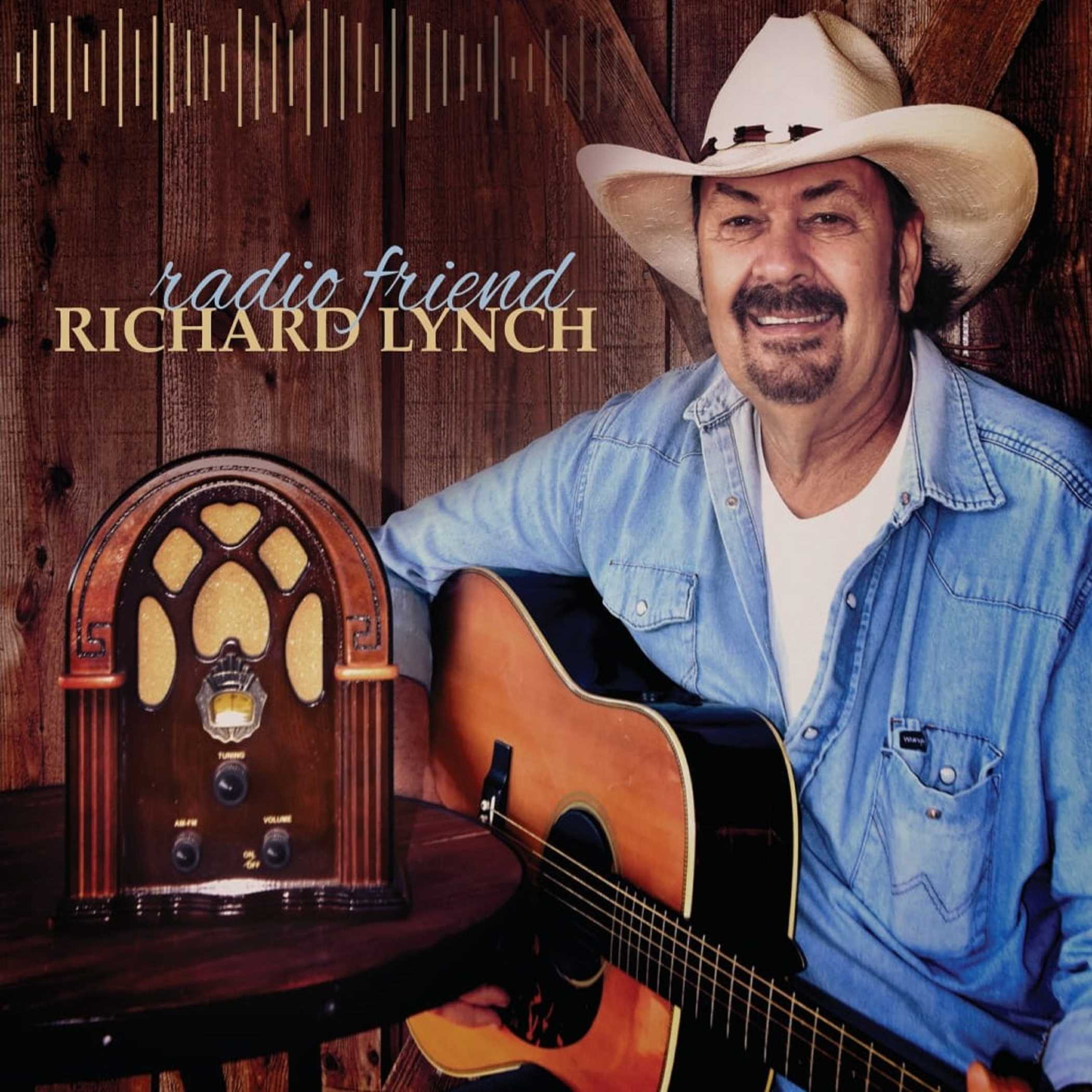 To accompany the release of the album, a second single and Official Lyric Video, “Better Off” was released. The song was written by Lynch and Anthony Williams, and it tells the tale of a forlorn lover counting his blessings after seeing his ex with a new man.  “Better Off” kicks off the new album.

Over the past 4 decades, Richard Lynch has compiled a long list of country hits and chart-toppers on both domestic and international sales and radio airplay charts, including multiple #1 iTunes chart singles, several #1 New Music Weekly radio songs, #1 IndieWorld and Roots Music Report chart tracks and a Christian Music Weekly Top 20 single. Richard has been in Billboard Magazine, Taste Of Country, The Boot, CCM Magazine, Country Music People, Maverick, and countless others. He has also appeared on WSM Radio Nashville, RFD TV, Fox TV, and more. He has recorded popular duets with legendary artists like Ronnie McDowell and Leona Williams, as well as Grammy Winner, Rhonda Vincent. Richard Lynch is a proud member of the Ohio Country Music Hall of Fame and the Independent Country Music Hall of Fame. Lynch is also the owner of Keepin’ It Country Farm in Waynesville, OH, and co-founder of Love Tattoo Foundation which assists veterans.

More details about Richard Lynch and his new album ‘Radio Friend’ can be seen at http://www.richardlynchband.com 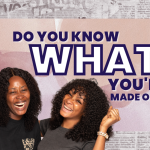 Do You Know What You're Made of?January 23, 2023
Lady Redneck Releases Christian Love Song for Valentine’s DayJanuary 24, 2023 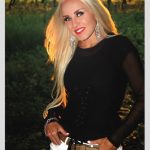 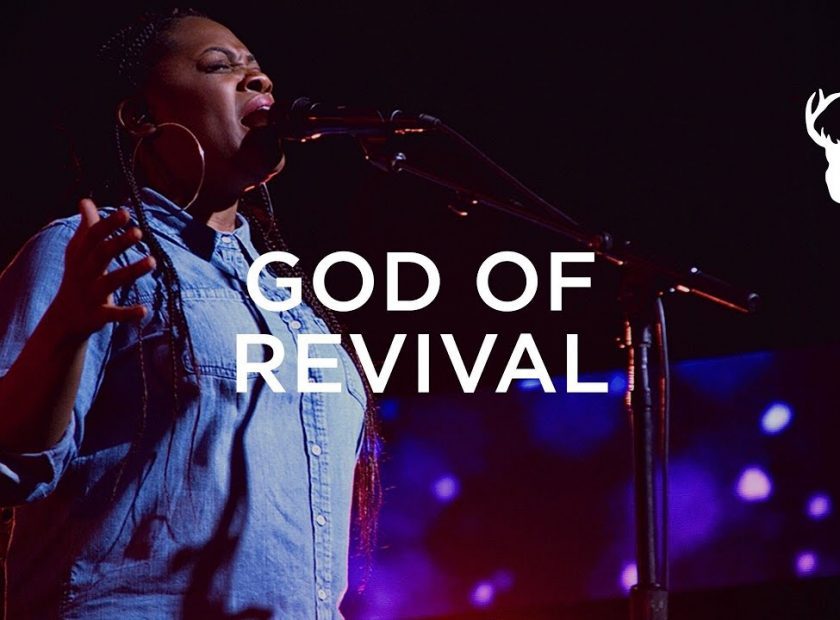 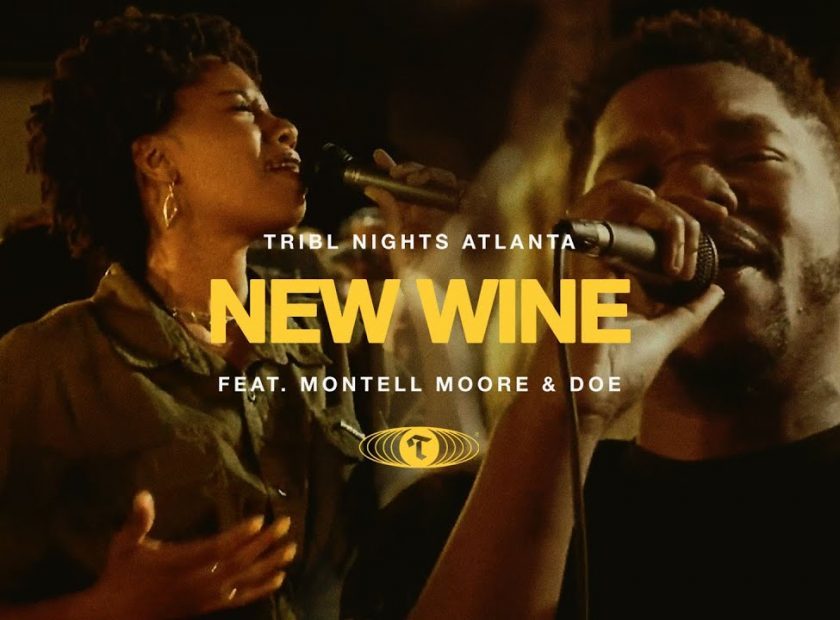