Baloche, who is one of the modern church’s most acclaimed worship artists, songwriters, and conference worship leaders nationally and internationally, has penned numerous contemporary praise and worship standards such as “Open the Eyes of My Heart,” “Your Name,” and many more. Additionally, his songs have been recorded by numerous acclaimed artists including Michael W. Smith, Casting Crowns, Matt Redman, and Philips, Craig & Dean.

“Open The Eyes of My Heart” released two decades ago and Baloche feels the same now as he did then, sharing recently, “It feels like the same heart cry – a desire to really see the Lord – to behold Him. I don’t want to lose sight of what God is doing in my life and in this generation. I want to see Him, hear Him, and follow Him.” 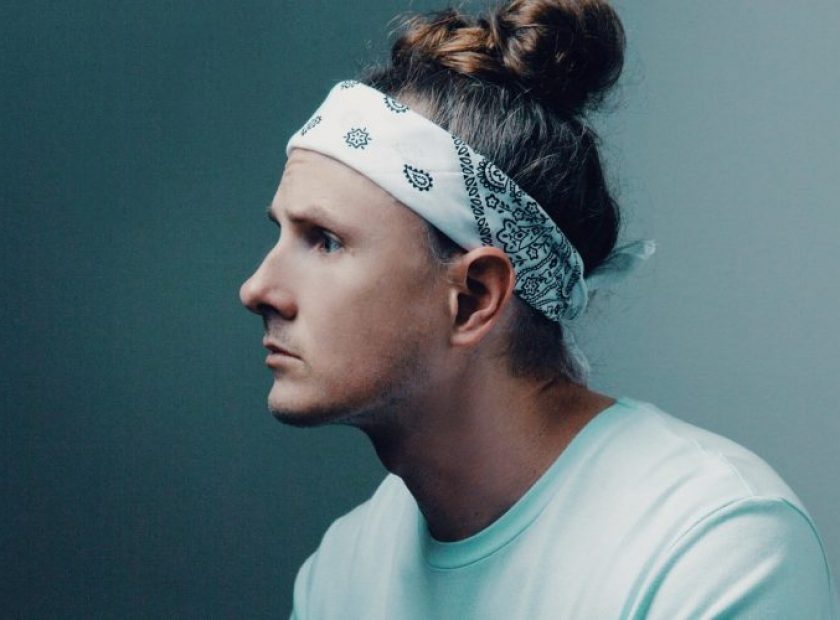