Last year, Dillard released the Grammy nominated album Choirmaster, which he views as a “part one” of Breakthrough; he even goes on to describe the two releases as Sunday Morning and Sunday Evening recordings respectively. Having been a source of inspiration for artists ranging from Kirk Franklin to Kanye West, Breakthrough: The Exodus, is Dillard’s latest and most thrilling chapter in a career that spans thirty years.

Alongside the album release, Ricky Dillard announces his upcoming free virtual/digital concert, The Breakthrough Experience, in partnership with Moment House. Moment House is a premium digital live platform that connects artists and their core fans for global, elevated ticketed experiences — called Moments. On January 30 at 7pm ET, fans from around the world will be able to tune in and check out Dillard and his thunderous choir that has helped garner him a number of accolades ranging from multiple Grammy and Dove Award nominations to several Stellar Awards and an NAACP Image Award, along with exclusive interviews and unreleased content.Breakthrough: The Exodus (Live) Tracklist 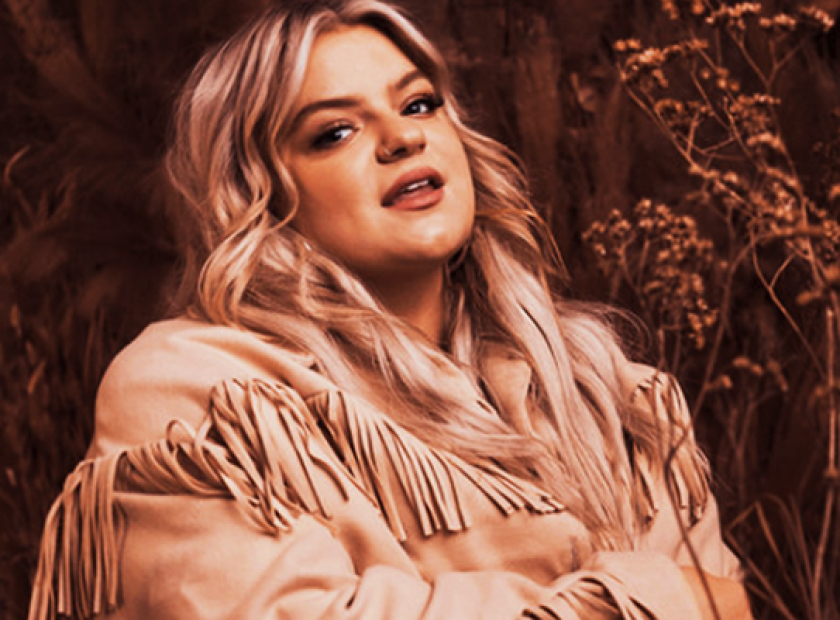