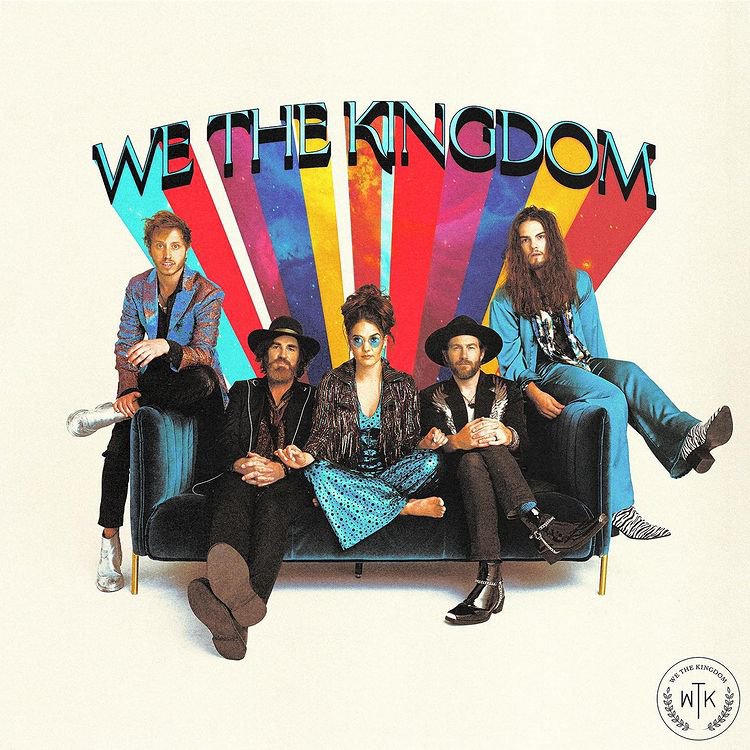 [Music Video] Left It In The Water – We The Kingdom

Two-time GRAMMY nominated band We The Kingdom shares the official music video for “Left It In The Water.” Last week the group announces its self-titled sophomore album, due September 16 via Capitol Christian Music Group. The second sample of the project — a dynamic, rock-infused singalong — “Left It In the Water,” debuted on streaming services and national TV the same (7.29).

Known for the Billboard Music Award-nominated and chart-topping 2019 album debut ‘Holy Water,’ We The Kingdom, who was named Contemporary Christian Artist of the Year at the 2021 Dove Awards, is comprised of brothers Ed Cash and Scott Cash, Ed’s children Franni Rae Cash Cain and Martin Cash, and close family friend Andrew Bergthold, who all came together as musicians during a life-changing Young Life experience.

A band that has become synonymous with dynamic live performances, We The Kingdom is set to hit the road just days after their sophomore album arrives, embarking on a headline trek, We The Kingdom LIVE with Cory Asbury, which kicks off on September 29. The 23-date trek includes an already SOLD-OUT show at Nashville’s famed Ryman Auditorium, where the group will be making their headline debut, along with plans to stop in cities including Los Angeles, Dallas, Atlanta and more through November. For more information, visit wethekingdom.com.

Watch “Left It In The Water – We The Kingdom” Video 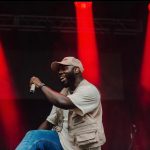 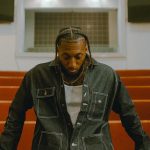 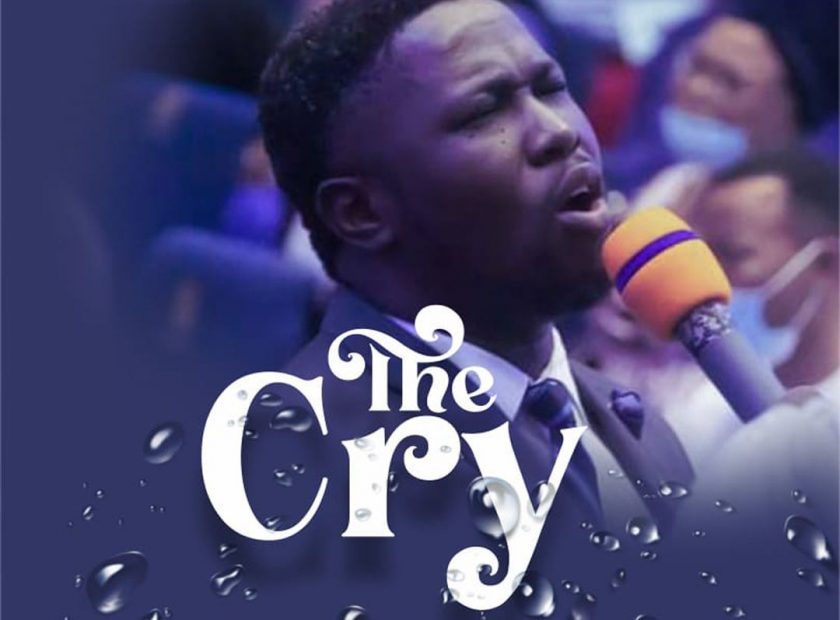 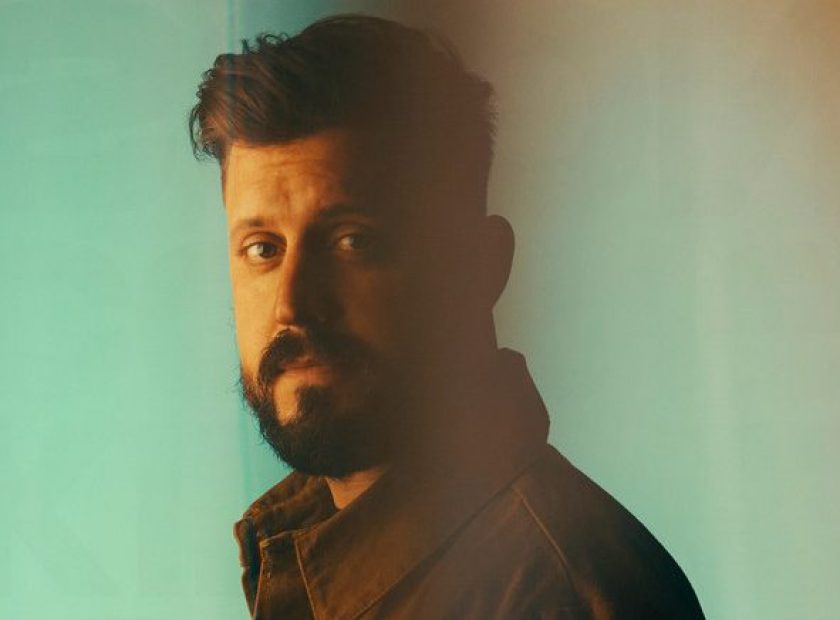