Singer-songwriter Melanie Penn released “The Melody,” which can be heard below.

Melanie Penn is a singer, songwriter and worship leader based in Manhattan. For many years, she was a main fixture in the NYC theatre scene and an award-winning musical theatre actress, primarily touring with the Broadway musical ‘Grease!’ She transitioned to songwriting and released three songwriter albums to critical acclaim, Wake Up Love (2010), Hope Tonight (2015), Immanuel (2017), and Immanuel The Folk Sessions (2019).

“The Melody” is available now to download or stream 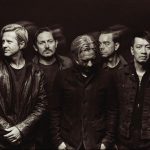 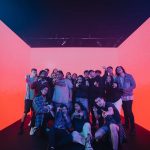 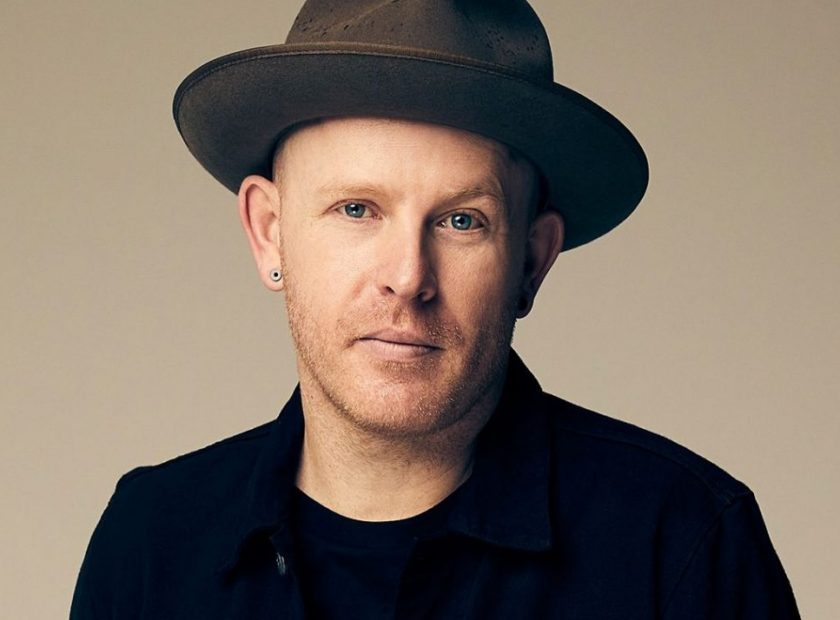