Two-time Grammy and Billboard Award winner, Jonas Myrin, has released his new song, “Mountains”, with Capitol CMG, available across all streaming platforms starting this week, June 24. The universal anthem of hope features string arrangements by the Stockholm Symphony and was written by Myrin and Daniel James (Hayley Williams, Paramore). This release follows the recent success of his singles ‘For The Ones We Love’ and ‘Not Alone’ which have recently surpassed 9 million global streams.

“I’ve always been a believer in the power of music and that a song can inspire and uplift a heart,” says Myrin. “After two years of a pandemic and challenges around the world, I feel the message of hope has never been more important than now. ‘Mountains’ is a reminder that no matter the circumstance you’re facing or what you’re going through, with faith and love in your heart, anything is possible and even the highest mountains can be moved”.

In support of the new release, Myrin premiered the official music video for “Mountains” on YouTube this morning. The video was directed by Narses and shot throughout a week in the epic landscape of the Copper Canyon in Chihuahua, 6,200 feet above ground. One of the biggest canyons in the world. It features Myrin on a quest to find the light of faith, only to realize at the end that it was always available to be found right inside his own heart.

Myrin’s career highlights include writing and co-producing four songs with David Foster on Barbra Streisand’s critically acclaimed 2018 album Walls; co-writing “Gloria The Gift of Life,” recorded by Andrea Bocelli on his collection Si (the first classical album to hit #1 in the U.S. and UK) and recently featured in the film Fatima; and writing “Together In This,” title track from Jungle Beat: The Movie,” recorded by Natasha Bedingfield, which has had more than 16 million views on TikTok and over one million views on YouTube. The highly sought-after singer and songwriter was the featured artist on Idina Menzel’s re-release of “At This Table,” co-written by Myrin, from her holiday album ‘A Season of Love’, which became one of the most streamed original Christmas songs of 2019; co-writing with Nicole Scherzinger, “Victorious,” the closing song for the 2019 World Games at the Special Olympics in Abu Dhabi which was seen by more than 100 million people; and writing “Beautiful Life,” an international hit-single for Simon Fuller’s new global music band NowUnited, which has topped the streaming charts around the world.

Myrin has also collaborated with Celine Dion, Carole Bayer Sager, Jessica Simpson, and many others. Additionally, he has written songs for international icons around the globe from Brazil, Japan, Korea, Sweden, Germany, France and the UK including Vanessa Paradis, Gaëtan Roussel, Vanessa da Mata to Tohoshinki, and many more. He launched his musical career in the early 2000s as a songwriter in London and has since made a profound global impact with 13 chart-topping anthems, and has won two Grammys. Most recently, Myrin was in Italy writing with Andrea Bocelli for his upcoming record, and is collaborating with Tasha Cobbs Leonard for her forthcoming album with Motown Gospel. 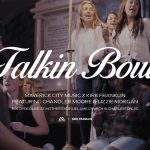 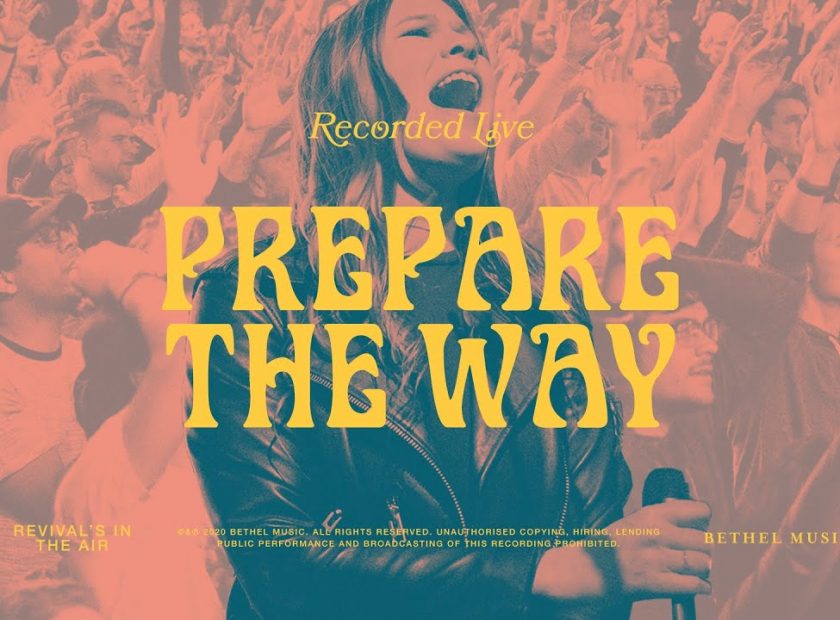 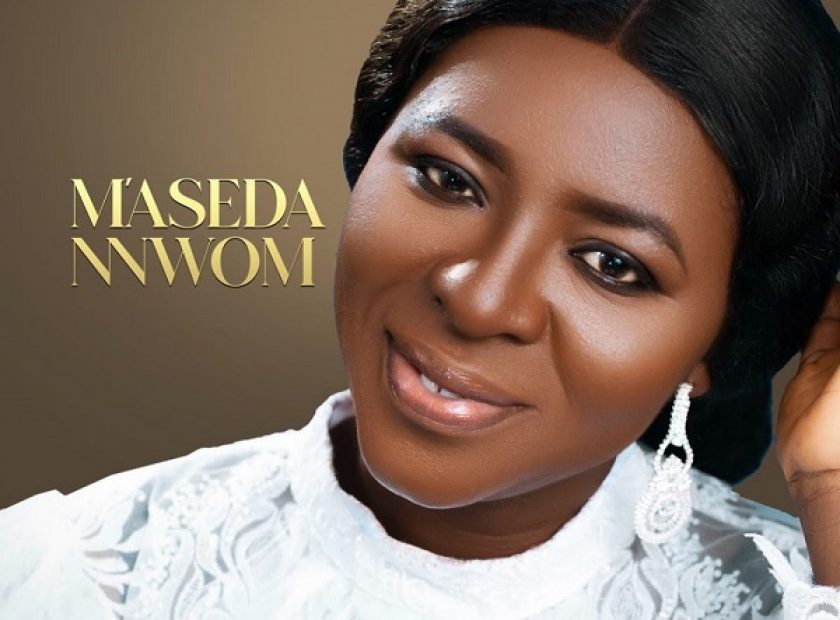