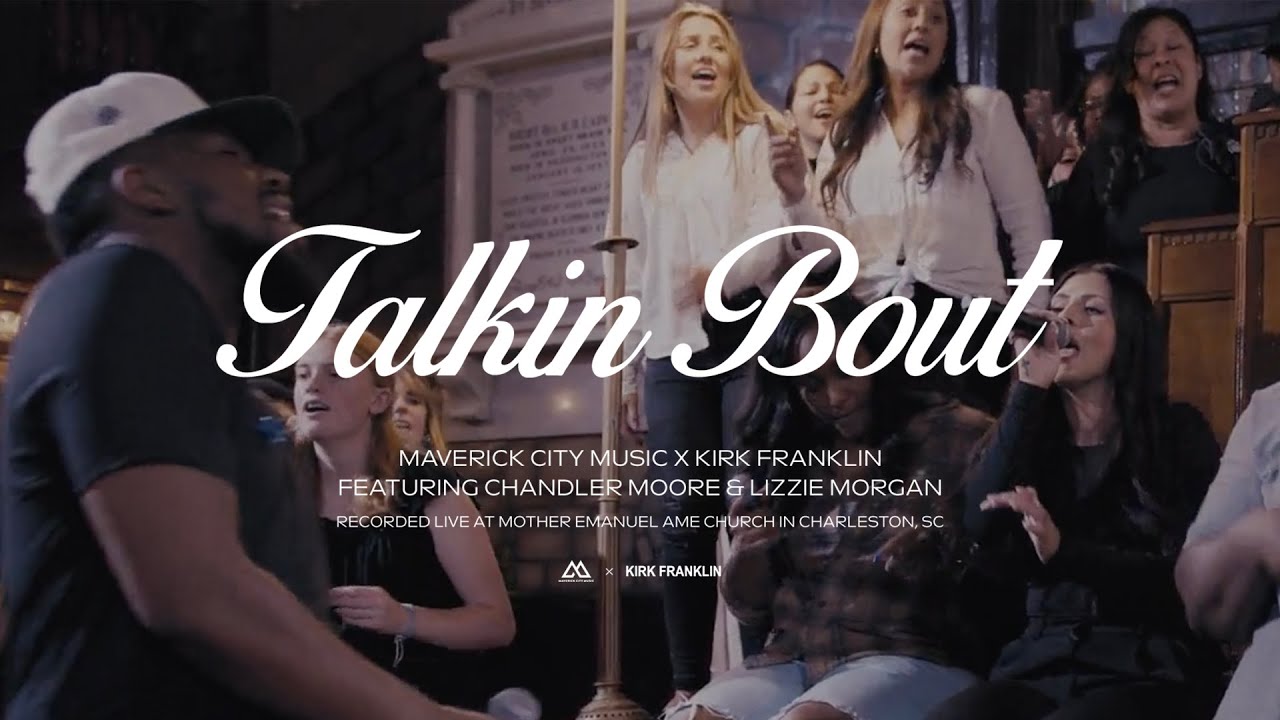 On June 17, 2015, nine African-American men and women lost their lives in a single act of hatred during a weekly Bible study at Mother Emanuel AMEC in Charleston, SC. “Talkin Bout (Love)” was recorded in April 2022 to commemorate and honor the lives lost during the Charleston shooting. This song is an uplifting anthem of the powerful, patient and unending love found in God.

The heart behind this project is to not only expand the idea of what the Kingdom of God looks like, but to also share and spread music and a message that taps into an inspirational and unfiltered love for all people. 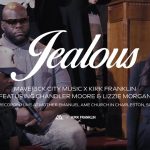 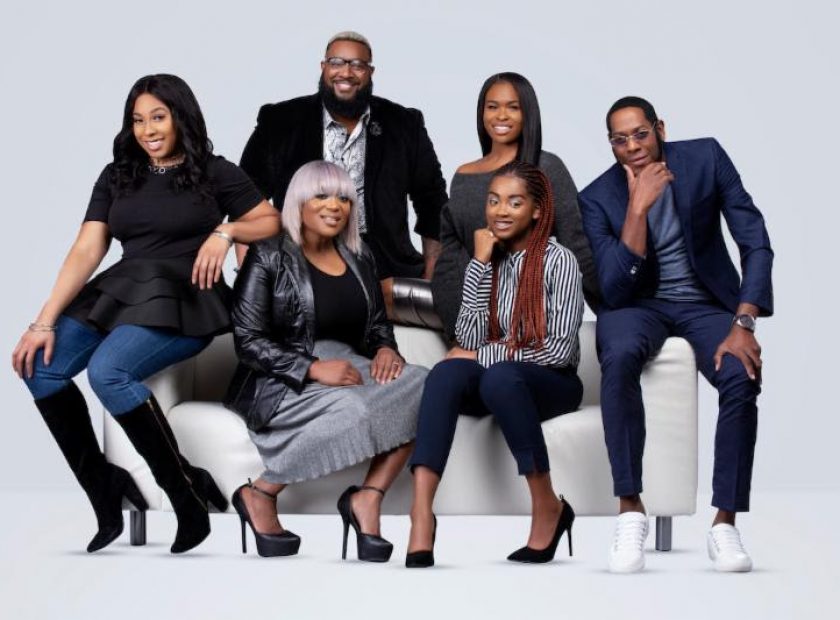 Music : We Are The Light – Fresh Start Worship 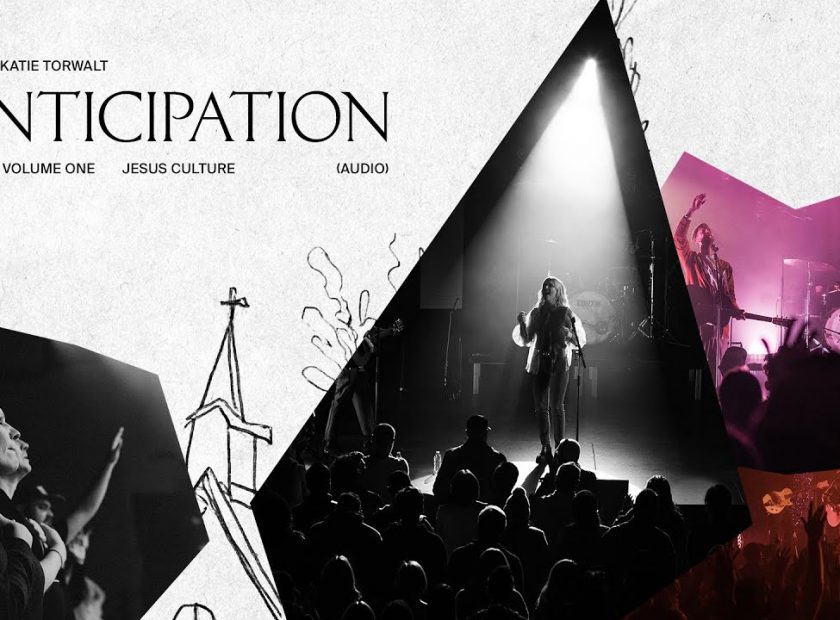