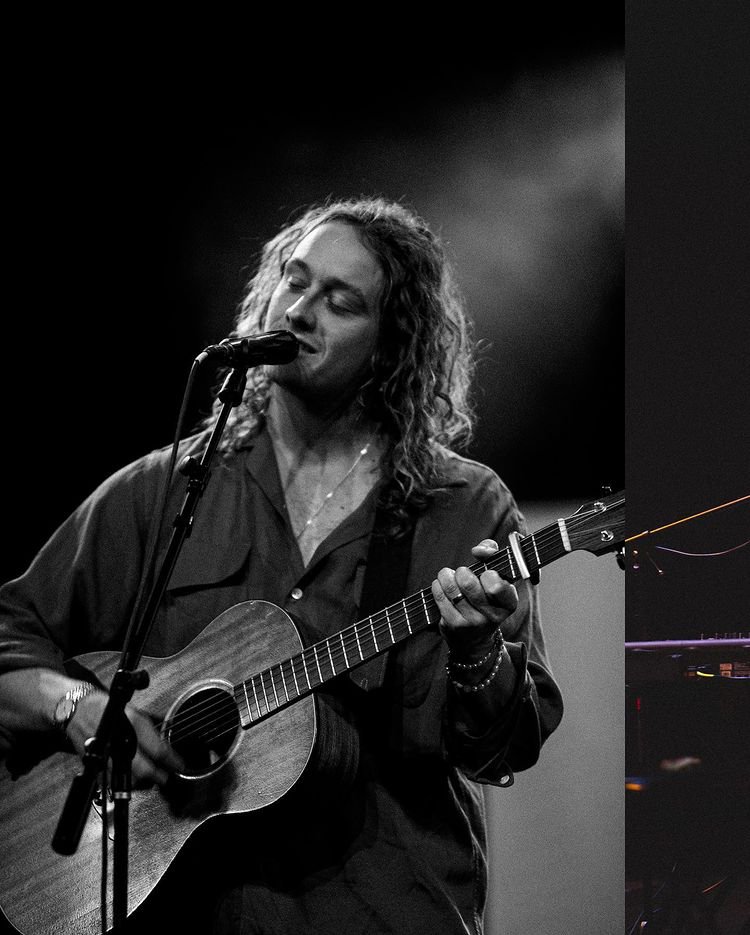 Singer, songwriter, and worship leader Benjamin William Hastings joins Capitol Christian Music Group and will release his self-titled solo debut on November 4th. Hastings’ debut full-length album is an artistic 25-track journey of honest self-expression featuring dynamic songwriting. Today he releases a brand new song, “Eden (Isn’t Just Like You?),” from the forthcoming album. The lyric video is available below and you can click here to pre-save Benjamin William Hastings.

“Ben is an exceptional artist and songwriter with a unique ability to communicate vulnerable, personal truths that resonate with a global audience,” share Brad O’Donnell (CCMG, Co-President) and Hudson Plachy (CCMG, Co-President). “He explores his faith through his music with honesty and authenticity. We are so excited to be partnering with him on his debut album release.”

Listeners have come to know and love Hastings’ lyrics and voice as he co-wrote and is featured on UNITED’s RIAA Certified Gold song, “So Will I (100 Billion X),” Hillsong Worship’s widely acclaimed “Seasons,” and has co-written fan favorites such as Cory Asbury’s No. 1 single “The Father’s House” and Brandon Lake’s “Gratitude.” The songs he has written have been streamed globally more than 600 million times. Hastings has also toured this year on the Chris Tomlin x UNITED tour along with Jesus Culture’s Bryan & Katie Torwalt.

Leading up to his debut, Hastings has released additional songs that will live on this project: “Homeward” “A Father’s Blessing,” “Anyway,” and “The Jesus I Know.” The Benjamin William Hastings album includes songs co-written by Joel Houston, Aodhan King, Blessing Offor, David Leonard, Hank Bentley, Jeremy Lutito, and Josh Grimmett.

“The story of Eden has always been an incredibly fascinating story to me, perhaps my favorite biblical narrative,” shares Benjamin William Hastings about the new song. “The more I look the more I see, especially as I study it and the historical backdrop. There’s so much happening that I couldn’t even begin to unpack in a song. However, I did attempt (with a great deal of amazing co-writers) to show one thread of the meta-narrative and that is this song. The story of a God who takes even the worst and redeems it till it’s better than before. A tale of three trees, two Adams, and a whole new Eden in the end.”

Hastings continues, “I’ve been really quite fortunate that in the various things I’m connected to that I’ve always had the ability to write freely and be myself, say the things I’ve needed to say and say it in a way that sounded like me. Things with my accent, my lilt, and between that and occasionally writing songs for friends, I have felt really quite content with my life and contribution to the world. However, a number of years ago now, songs started coming out of me that didn’t feel like they belonged anywhere but they didn’t feel like they should die either. I felt like there were things that needed to be said and I felt like I needed to be the one to say them. They were too personal to me to just put through any other voice and I’m so so grateful for everyone who embarked on this very long journey with me, and I’m so proud of where it landed. If I could summarise what you should expect from this album in a sentence or two it would be precisely this lyric from the first track ‘Hold onto your hats, hold onto your hearts. We’re gonna lie in the dirt but we’ll stare at the stars.’” 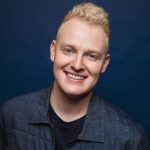 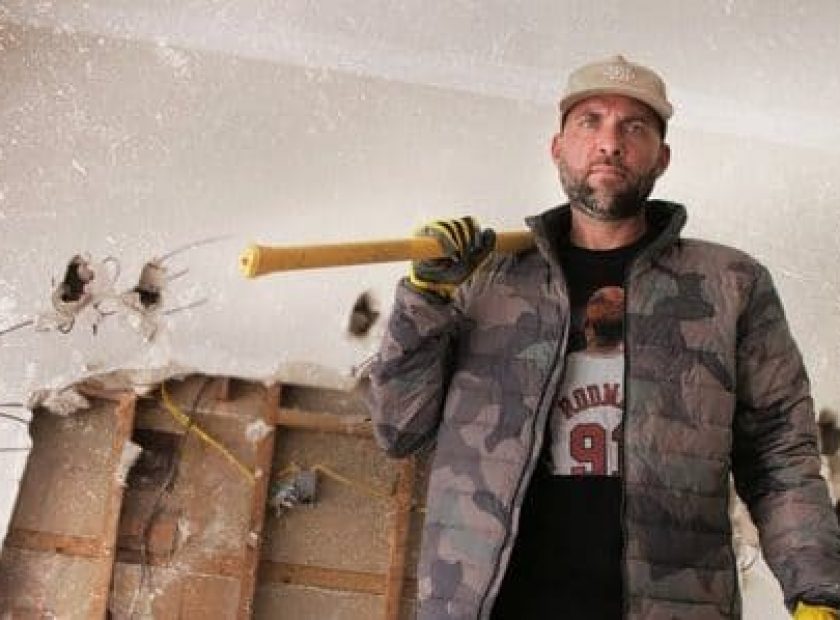