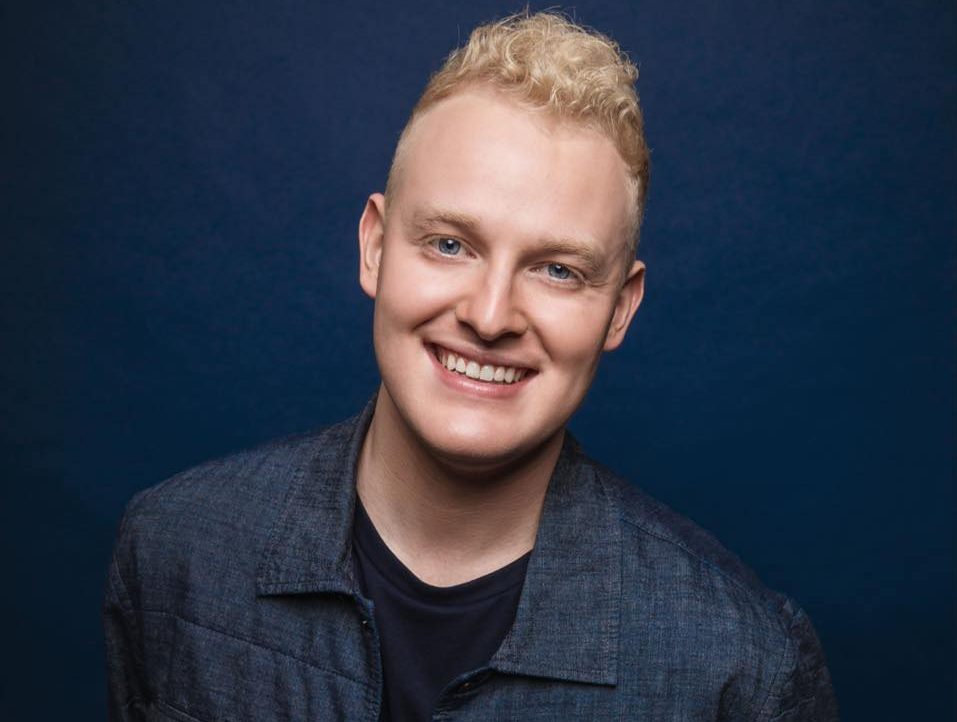 Red Street Records’ artist Cade Thompson releases the official music video for his latest single “Lost Without You.” Thompson co-wrote “Lost Without You” with Jess Cates, Matt Armstrong, and Micah Kuiper, who also produced the song.

“This is a very personal song,” Thompson shares. “I was raised in the church, though I quickly found out that the struggles of growing up are universal. Through touring with music, I was given the opportunities to speak into my peers’ lives at a young age, giving me a window into such a variety of struggles, not the mention my own! As I get older, I reflect often on how lost I would be without Jesus’ kindness, goodness, and provision over the years.”

Cade Thompson has a continued desire to create music that reaches people of all ages and strives to bridge the gap for people to bring their struggles to Jesus, that it is in His arms alone that peace can be found.

Following his 2021 album Bigger Story, he will continue to release more new music leading up to a new album slated for 2023. He will also be wrapping up his Bigger Story tour this weekend before embarking on a fall run with Building 429. Be sure to find out the latest dates HERE. 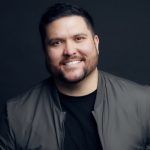 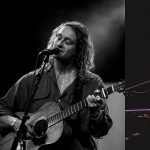 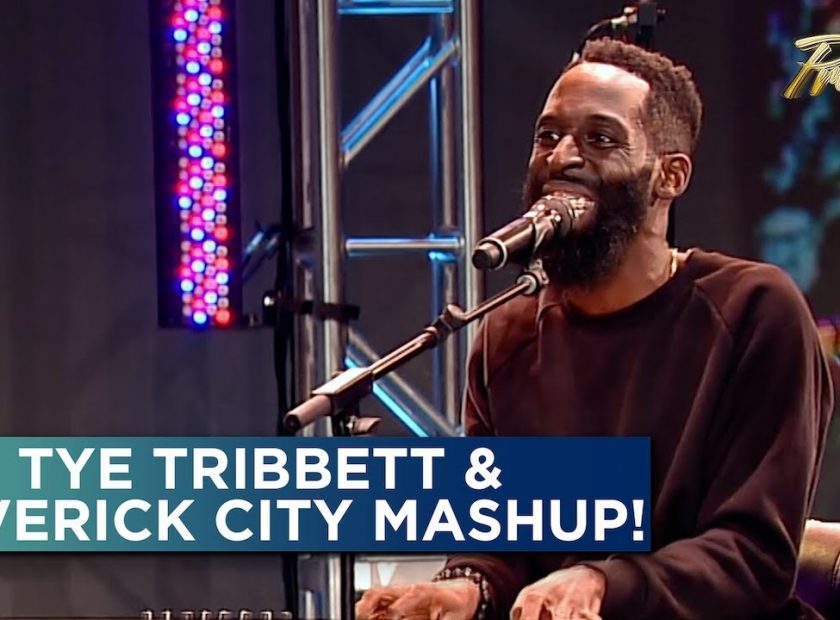 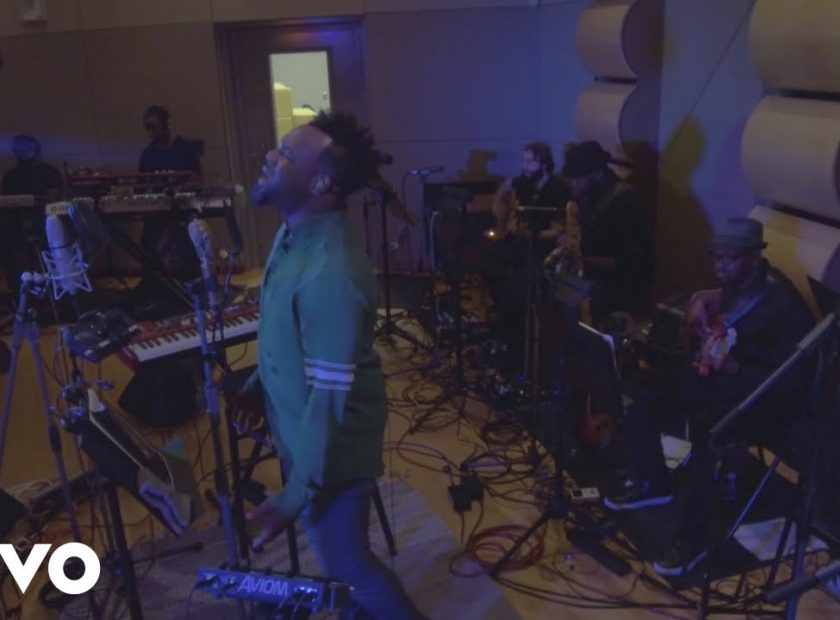 [Audio + Video] God Can Do Anything – Vashawn Mitchell