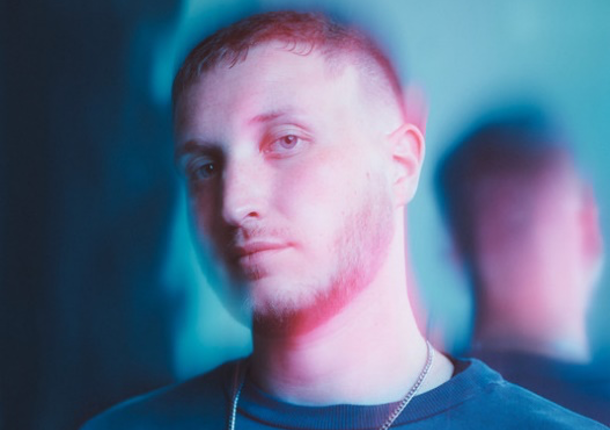 “To ‘transcend’ something, you rise above your limits and overcome whatever’s holding you back,” says Brasel, who overcame his own struggles — including brushes with crime and substance abuse during his teenage years — to launch a meteoric music career. “That word is reflective of my own life experience. Trauma, fear, and pride can get in the way of you accomplishing your goals. I’m here to show people, using my own life and my own music as an example, that you can always keep going.”

Stacked with ethereal beats, buzzing bass lines, and high-profile guest appearances such as The WRLDFMS Tony Williams, 1K Phew, Aha Gazelle, Aaron Cole, Foggieraw, Jay-Way, and Parris Chariz, TRANSCENDENT furthers the diversity of an eclectic album whose highlights include the timeless R&B melodies of “LOVE?” and the synth-driven modernism of “RIGHT ON TIME,” and is the most energetic album of Brasel’s catalog. Each track finds Brasel not only glorifying his maker, but encouraging others to move past their own obstacles, using his own backstory as proof of God’s patience and forgiveness. It’s not just a mission statement; it’s a rallying cry.

The result is an otherworldly album with a human core. An album that lives up to its name. Salvation is never too far away, and Brasel has created another soundtrack for the life-changing journey from tragic circumstances to triumphant redemption. This is what it sounds like to rise above. 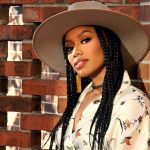 [Album] How Are You Healing? – Michael Dixon || @mikewritez