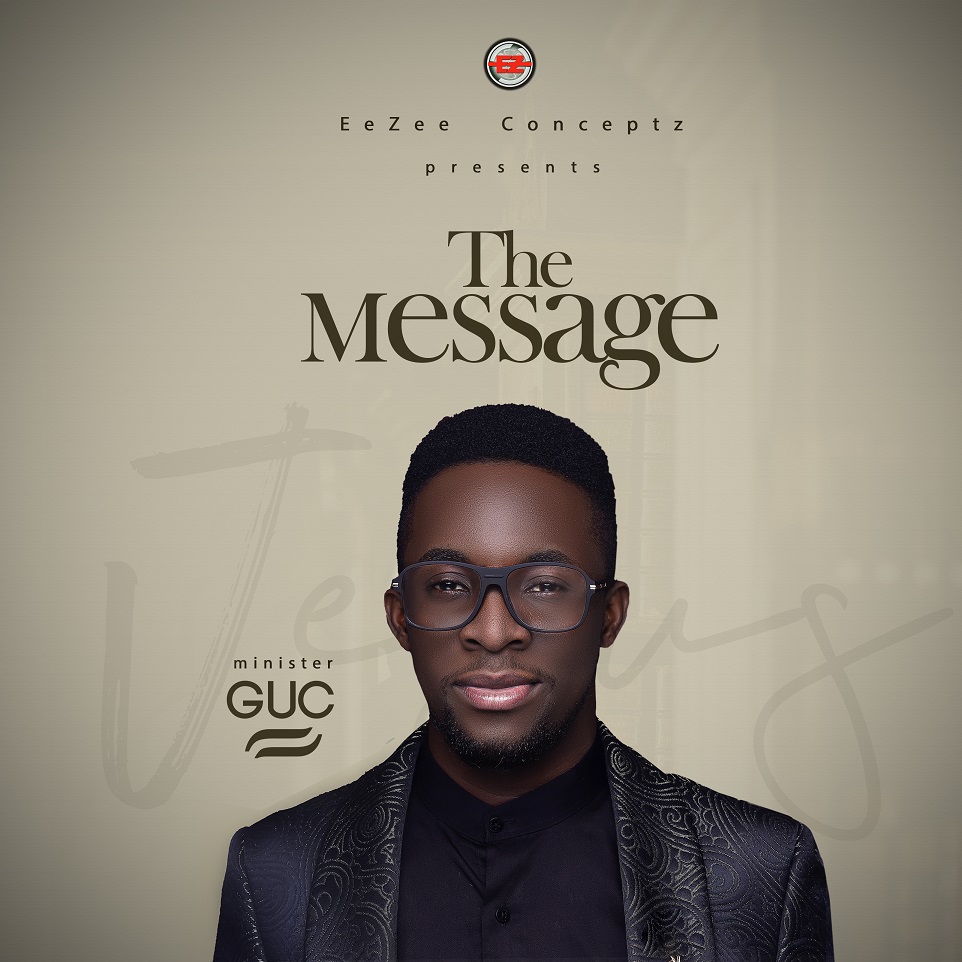 The 12-track album contains previously released materials and dominantly new ones such as “Heaven at Last,” “God is Helping Us,” “Akanam-Nkwe,” and more.

Announcing the album online, Minister GUC said God revealed the name of the album 5 years ago but had to wait till now as God’s plan is.

“The name was given to me 5 years ago, but we waited until now… I present to you beloved #TheMessage.”

He further stressed that Jesus is the message, as superimposed on the album cover. His love and the hope He offers.

“#TheMessage as it’s titled is an embodiment of piercing sounds that will help to strengthen the focus of many to the cross, and give deep insights of [Jesus] overwhelming love and promises to us.

“We may be uncertain about the day of His coming, but we are not ignorant of His love and the hope for a better tomorrow that He has promised.”

Minister GUC further buttressed the essence of “The Message” album by quoting from Matthew 10:7-8:

“As you go, proclaim this MESSAGE: ‘The kingdom of heaven has come near.’ Heal the sick, raise the dead, cleanse those who have leprosy, drive out demons. Freely you have received; freely give. (NIV)”

The album, marketed and distributed nationwide by Obaino Music, is also available on all digital stores globally. It boasts of production credits from the Israel Dammy, Mr. Edward Sunday and Prinx Emmanuel. Produced, mixed and mastered at the EeZee Conceptz Global ultra-modern facility, except “Knowing You,” “God of Vengeance and “What He Says.” 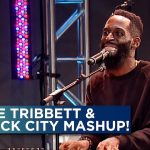 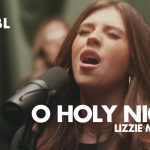 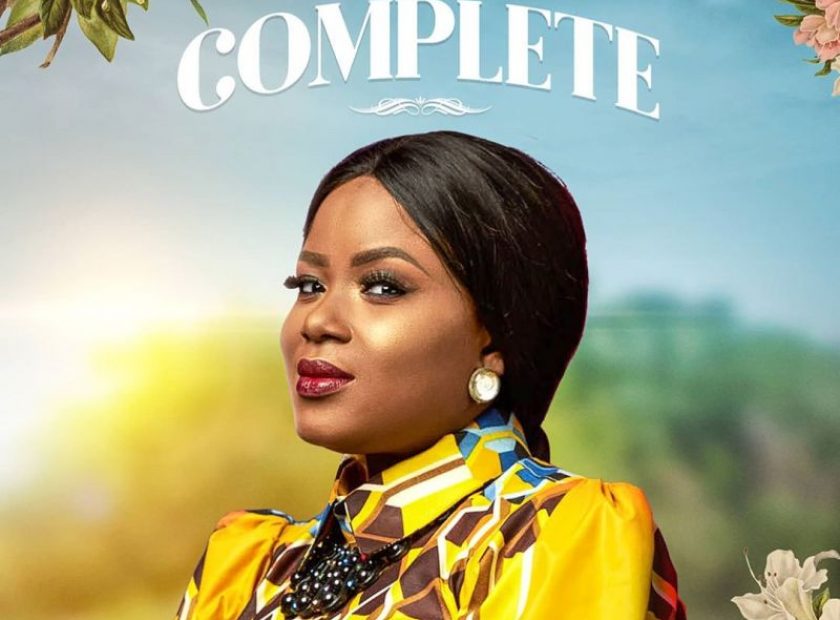 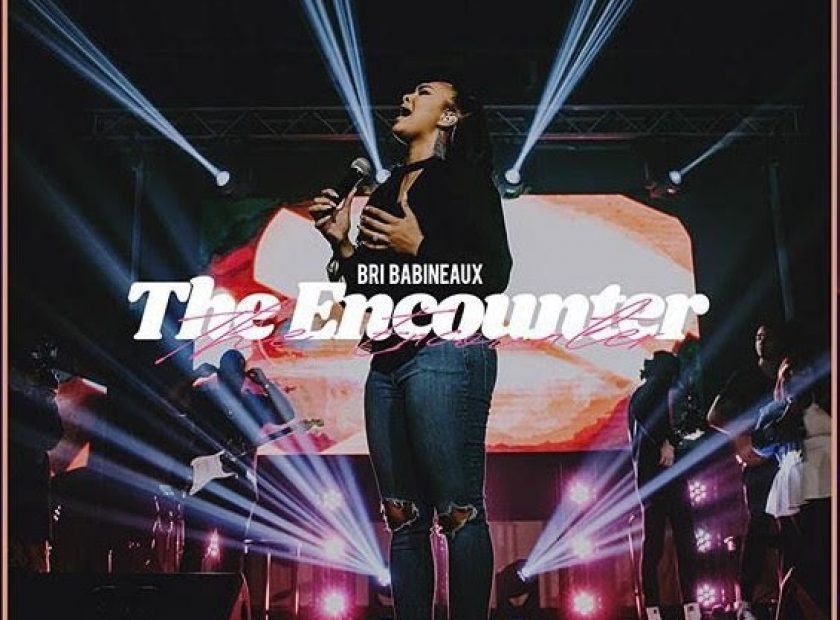