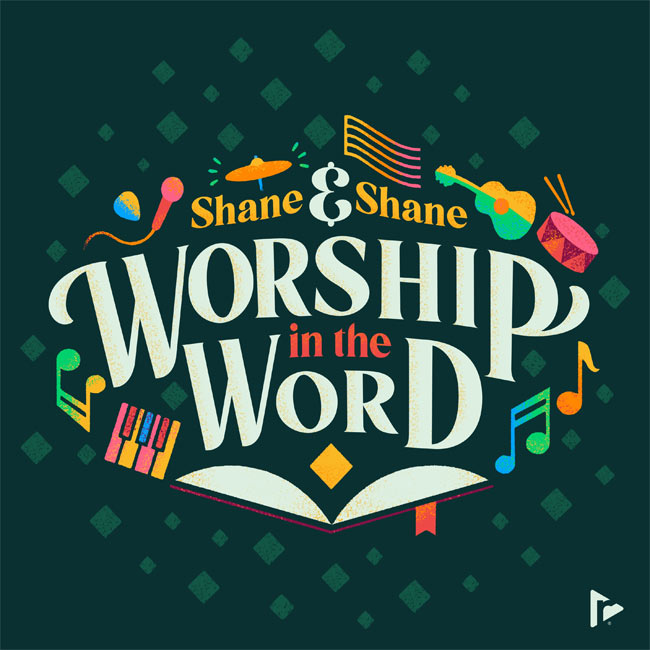 Shane & Shane Bring ‘Worship In The Word’ To Families January 28

Acclaimed singer/songwriters and leading corporate worship influencers Shane & Shane are set to release Worship In The Word, an all-new recording for children and families, January 28. In addition, the project is the impetus for a 10-episode streaming series of the same name, which will be available beginning January 25 from RightNow Media.

Worship In The Word was produced by the duo’s Shane Barnard and features 10 newly-penned songs inspired by Scripture. One of the album’s first singles, “Come And See (Psalm 66)”—an engaging invitation for Christ to be exalted on the highest mountain and praised in the lowest valley—introduces a worship collection readily accessible for all ages, yet chiefly designed to help children learn about and experience God in a deeper way.

“Now more than ever, with the onslaught of information overloading us, we wanted to create authentic songs and compelling resources families can use to worship and study the Word together,” Shane Barnard shares. “Our ultimate goal is to see kids and families develop a hunger for God’s Word and a desire to worship Him, growing deeper in love with Jesus.”

Faith-based streaming platform RightNow Media will premiere a 10-episode Worship In The Word series January 25. Featuring an in-depth look at one selection from the album in each episode, viewers can watch Shane & Shane’s recording of the track while learning from unique teaching and interview segments about the song.

“The prerequisite for admittance into Christ’s Kingdom is humility, a childlike faith,” Shane Everett explains. “Our desire is to train children up in the way they should go (Proverbs 22:6), but we also want to remind adults, parents, and older siblings that Jesus references children as examples of His ideal followers.”

Expanding Shane & Shane’s mission—the Colossians 3:16 directive to “Let the word of Christ dwell in you richly, teaching and admonishing one another in all wisdom, singing psalms and hymns and spiritual songs, with thankfulness in your hearts to God”—Worship In The Word marks the duo’s debut Kingdom Kids release. A compilation of resources for children and families, Kingdom Kids is part of Shane & Shane’s The Worship Initiative equipping ministry.

Shane & Shane are founders and leaders of the Dallas-based The Worship Initiative. The equipping ministry offers a library of hundreds of popular worship songs; team training materials; instrument tutorials; and song-based devotionals, among many other offerings. The Worship Initiative has released more than 30 albums to date, and its unique community of artists, songwriters and theologians seeks to be a catalyst for musical and spiritual growth in the Church. 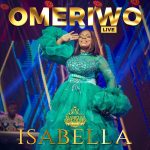 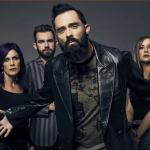 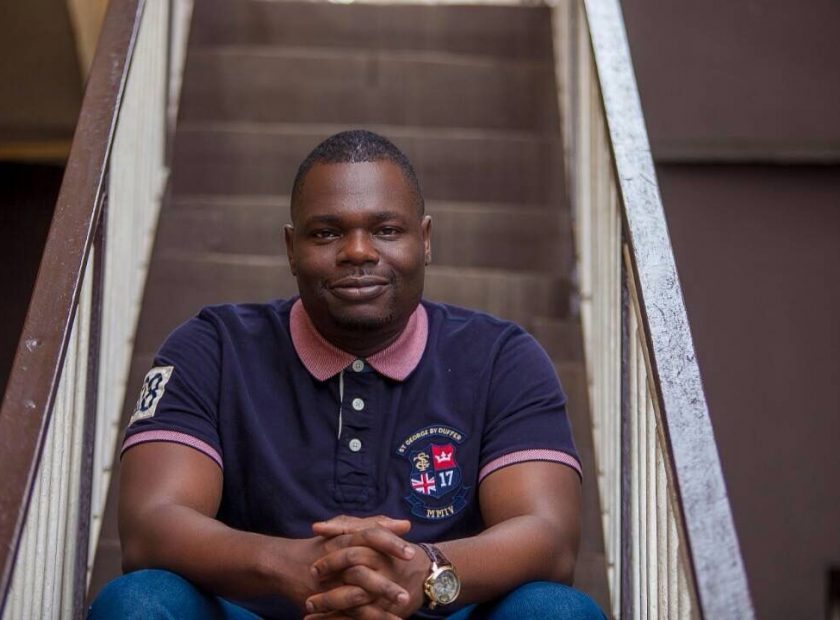 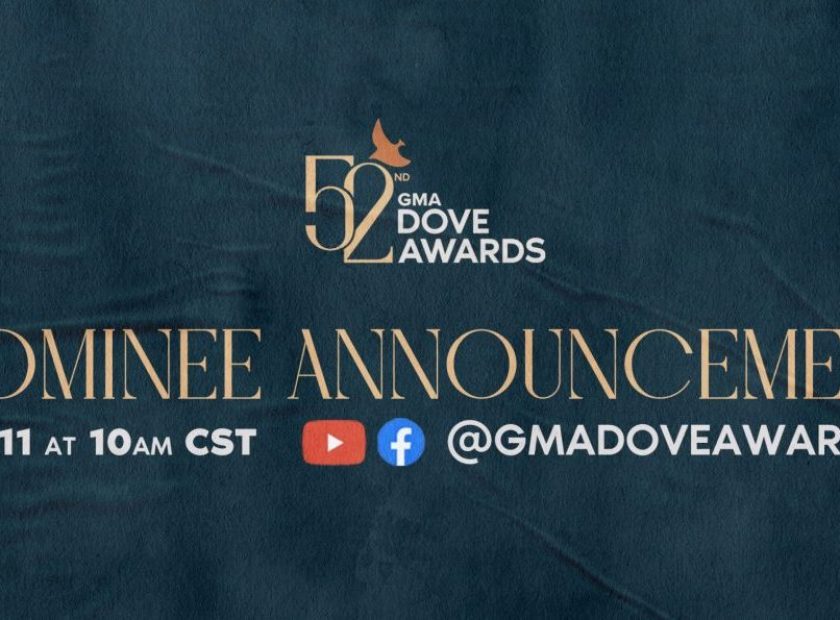