“DOMINION is about the celebration of freedom, a liberation from fear – to be who we want to be, say what we want to say, believe what we want to believe,” Cooper says. “In some ways it’s a reminder of the God-given rights that we were born with. It’s time to regain some sort of control over our lives and not be a slave to fear. I hope this record is going to make people feel empowered, inspired, uplifted and want to rock their faces off!”

They’ll be doing just that when they headline Winter Jam 2022, which kicked off on January 7 in Charleston, WV.  For all Skillet tour info, visit Skillet.com. 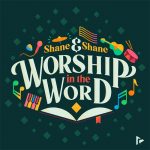 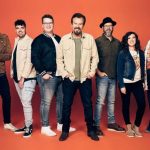 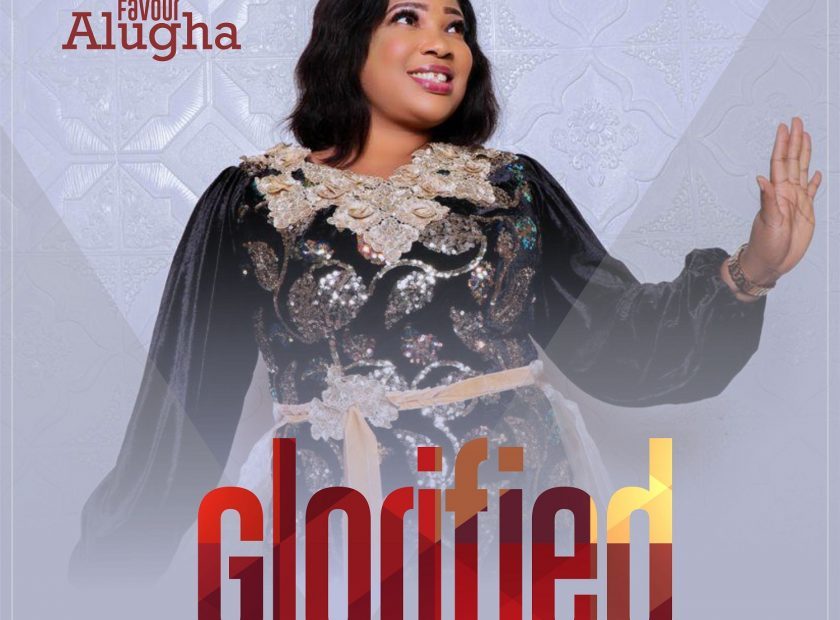 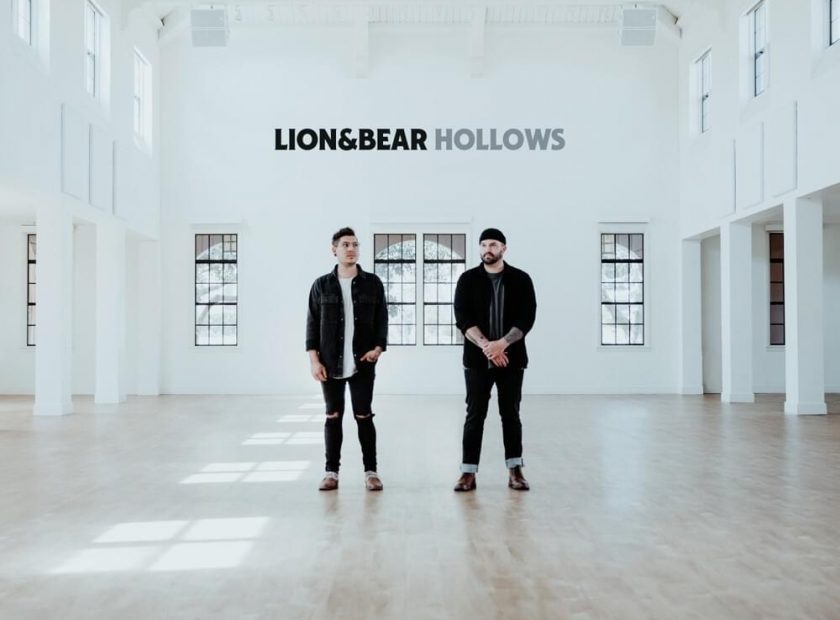