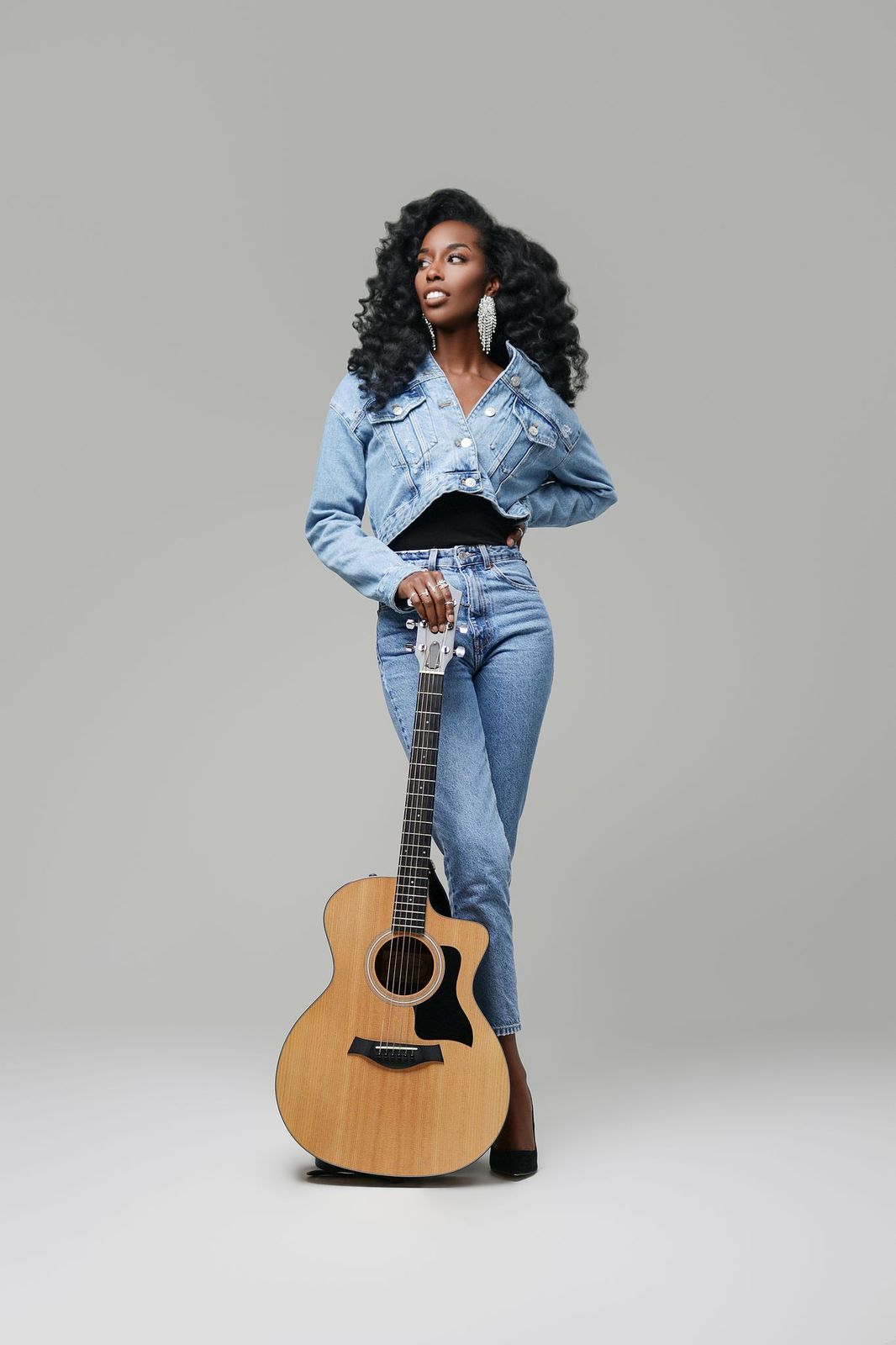 Promoted at gospel radio by Jerome Hunt, founder of By Any Means Necessary, the song “Yahweh” (meaning: He Brings into Existence Whatever Exists) is a catchy mid-tempo song that effortlessly reels the listener in, giving them an instant faith boost. “Yahweh” serves as a reminder to all during these unpresented times to not give up or lose hope in your faith. Jokia’s next single, “Let Him In” will be available Summer 2021.

“Don’t give up on what God called you to do, even if it doesn’t go the way you planned. His plans are greater than ours,” shares Jokia.

Killeen, Texas’ native Jokia (often stylized JOKIA) sound is stylish, heartfelt, and precise in a way not often heard in the era of ubiquitous autotune. Prior to the digital release of “Yahweh”, Jokia offered a soul-stirring performance of the song at Marquis Boone’s 2015 Discovered conference that landed her a demo recording deal. Since then, and with much dedication to her craft and devotion to God, Jokia’s ministry continues to gain visibility, amazing opportunities and platforms to minister through music.

Founder of Darkchild Gospel, Fred “Uncle Freddie” Jerkins, shares: “When I first heard “Yahweh” I knew that it had the potential to be the #1 song in the country and didn’t hesitate for DarkChild Gospel to join forces with Jokia Music to make this song available to the world.”

For more information on Jokia follow her on social media by using the handle @JokiaMusic; and on the web at her clothing-line website, God Sent. 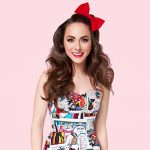 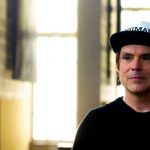 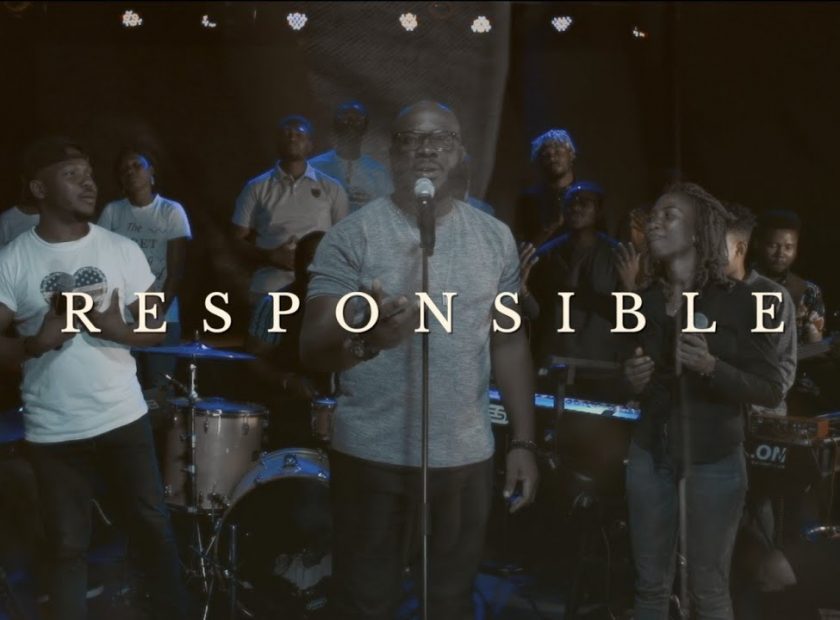 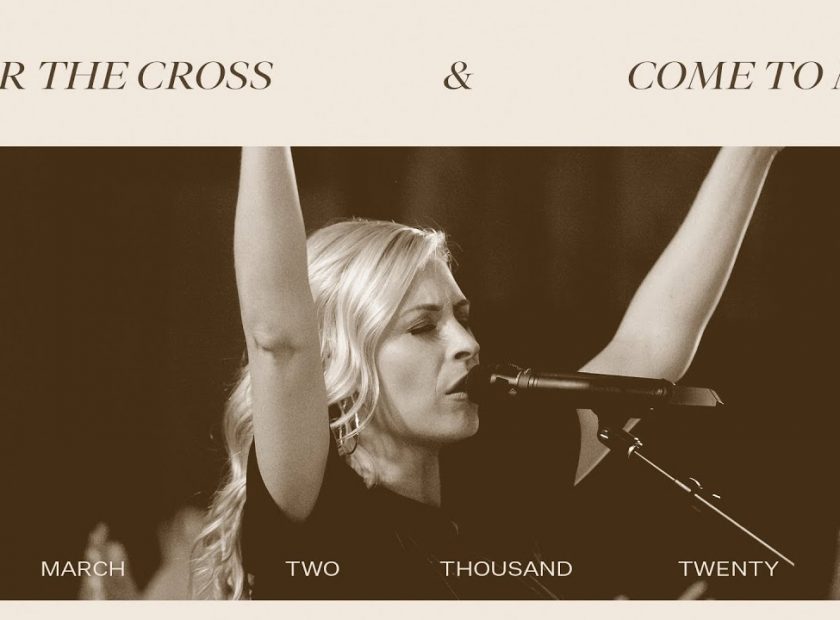 For the Cross + Come to Me – Jenn Johnson (Bethel Music Gathering)