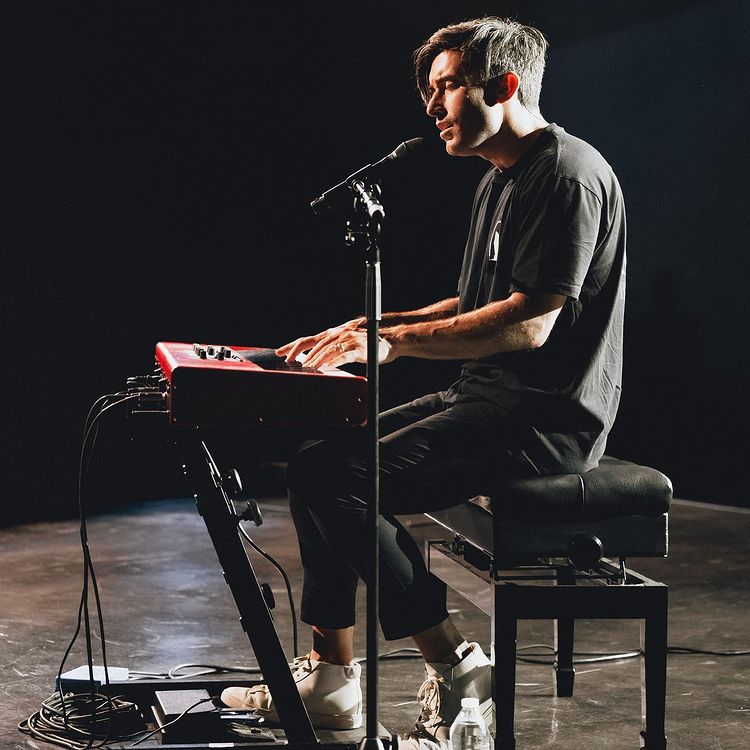 On June 25, Phil Wickham will release his eighth album, Hymn Of Heaven (Fair Trade Services). Encompassing 13 songs, including his multiple-week No. 1 hit “Battle Belongs,” the anticipated project is the follow-up to his 2018 release Living Hope, which features the RIAA Gold-certified single and GMA Dove Award for “Worship Recorded Song of the Year” of the same name.

Throughout the process of crafting new music during a global pandemic that created unprecedented obstacles for the local church, Wickham saw an opportunity – the church wasn’t relegated to a building. It was happening in our homes and in our hearts.

“Hymn of Heaven is full of praise and thankfulness, just lifting up the name of Jesus and speaking what we really know the reality is even though we don’t see it,” he says. “All I want to do is facilitate moments where people can encounter the presence of God.”

“I just want to write songs that I’d want to sing with my church in a way that musically lights my heart up, and I think I’ve done that better on this record than I ever have before,” Wickham adds, fully comfortable in his artistic skin. “I cannot wait for people to hear this album. I can’t wait for these songs to be a part of people’s lives.”

To promote the album, Wickham is touring this spring and summer on his Night Of Worship tour along with festival dates throughout the summer. It was also recently announced he will appear alongside Pat Barrett and Brandon Lake this fall on their Singalong Tour hitting various cities across the U.S. Be sure to visit his touring page to find out more. 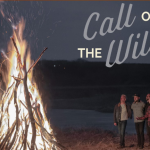 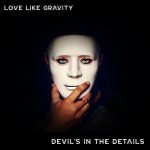 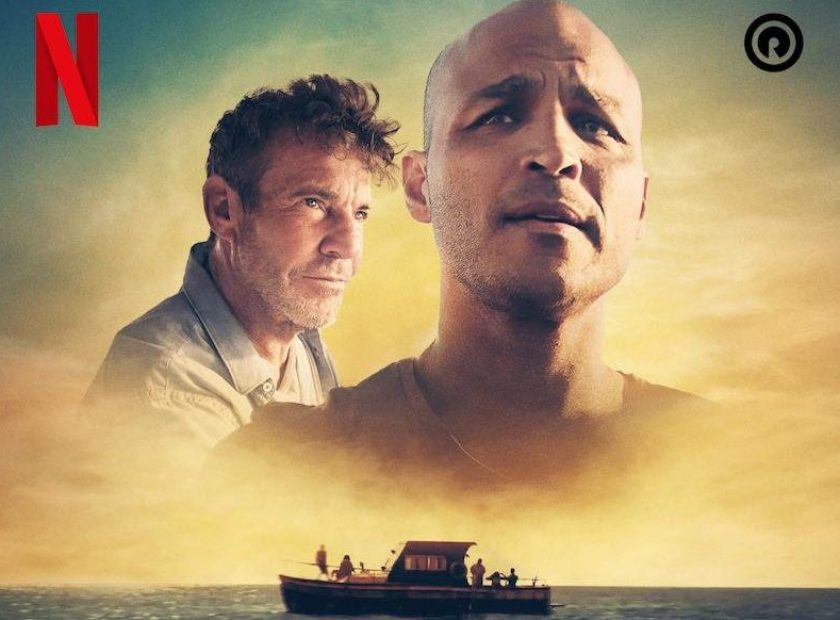