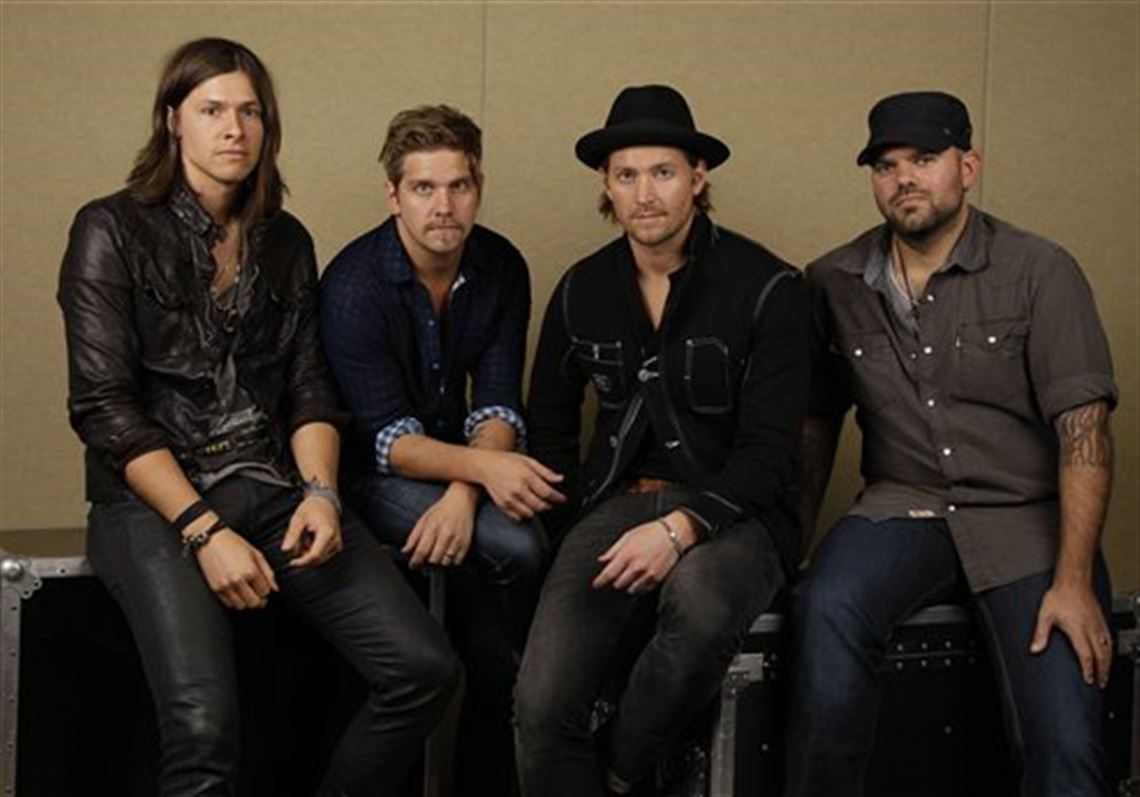 Following its debut in movie theaters nationwide earlier this month, “NEEDTOBREATHE: Into The Mystery” is available on demand (including iTunes / Apple TV and Amazon Prime Video) starting today via Greenwich Entertainment. The intimate documentary chronicles the recording of GRAMMY® Award-nominated rock band NEEDTOBREATHE’s latest album, while quarantined in a historic house-turned-recording studio in remote Tennessee in fall of 2020. Watch the film HERE.

At the height of the COVID-19 pandemic and without telling a soul, the band decamped to a historic house-turned-recording studio in remote Tennessee to work on new music. Over three weeks, they resided under one roof and handcrafted an album reflective of the turbulent moment that may contain the most important music of the band’s storied career.

NEEDTOBREATHE: INTO THE MYSTERY offers a rare look at the collaboration of artists at the height of their creative powers who are struggling with the same fear and isolation that has affected everyone the last 20 months. “We’re big fans of music documentaries where you get to actually watch the artist creating in the space where the record is made,” said NEEDTOBREATHE. “Getting to see an idea stretch and grow into a finished song is really inspiring, but we’ve never really let our fans see behind the curtain. Now people will get to pull up a chair and become a part of the process as we create our eighth studio album in an old house in the hills of Tennessee.”

NEEDTOBREATHE’s latest studio album Into The Mystery is available physically and digitally now via Elektra Records HERE. The album was released in July, and debuted in the Top 10 across three Billboard charts. The critically acclaimed collection has received praise from Rolling Stone, Billboard, Entertainment Tonight, People, American Songwriter, and more.

Since 1998, NEEDTOBREATHE have quietly emerged as a dynamic force in rock music, topping the charts, selling out historic venues, and generating hundreds of millions of streams to date. The band have gathered one platinum single, four gold singles, and a gold album. Along the way, “Multiplied” notched their first GRAMMY® nomination. Simultaneously, they performed to sold out crowds at arenas and amphitheaters coast to coast. In addition to garnering two nods at the Billboard Music Awards, they’ve attracted acclaim from People, Rolling Stone, Forbes, and many more. In 2020, they sowed the seeds for rebirth with Out of Body. It bowed in the Top 5 of three Billboard charts and reeled in acclaim. Within weeks of its release, the quintet—Bear Rinehart [vocals, guitar], Seth Bolt [bass, vocals], Josh Lovelace [keys, vocals], Randall Harris [drums], and Tyler Burkum [guitar]—stole away to an old historic house in Columbia, TN where they lived together, ate together, laughed together, and recorded together for three weeks in the fall of 2020. They returned home with their eighth album and documentary Into The Mystery [Elektra Records]. It’s the kind of record that could only be made by a band who has been through it all and still has enough faith to keep encouraging one another. It’s NEEDTOBREATHE.

Founded in 2017, Greenwich Entertainment is an independent film distribution company specializing in distinctive, theatrical-quality narrative and documentary features. In 2018, Greenwich handled the record setting theatrical release of Jimmy Chin and Chai Vasarhelyi’s Academy Award-Winning Documentary Free Solo, which grossed over $17M at the North American box office. In 2019, Greenwich released two of top the documentary hits of the year with Andrew Slater’s Echo in the Canyon ($3.4M) and Linda Ronstadt: The Sound of My Voice ($4.3M) from Oscar winners Rob Epstein and Jeffrey Friedman. Recent narrative releases include Isabel Coixet’s The Bookshop starring Emily Mortimer and Bill Nighy and Madeleine Olnek’s Wild Nights with Emily starring Molly Shannon. Upcoming releases include Jimmy Chin and Chai Vasarhelyi’s The Rescue, Debbie Lum’s Try Harder, and Camilla Nielsson’s President. Greenwich is led by an experienced management team that has overseen more than 150 theatrical releases generating over $100 million at the US box office and garnering 8 Academy Award Nominations and 2 Oscar Wins. www.GreenwichEntertainment.com 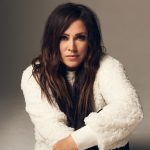 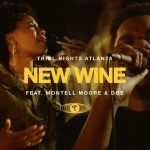 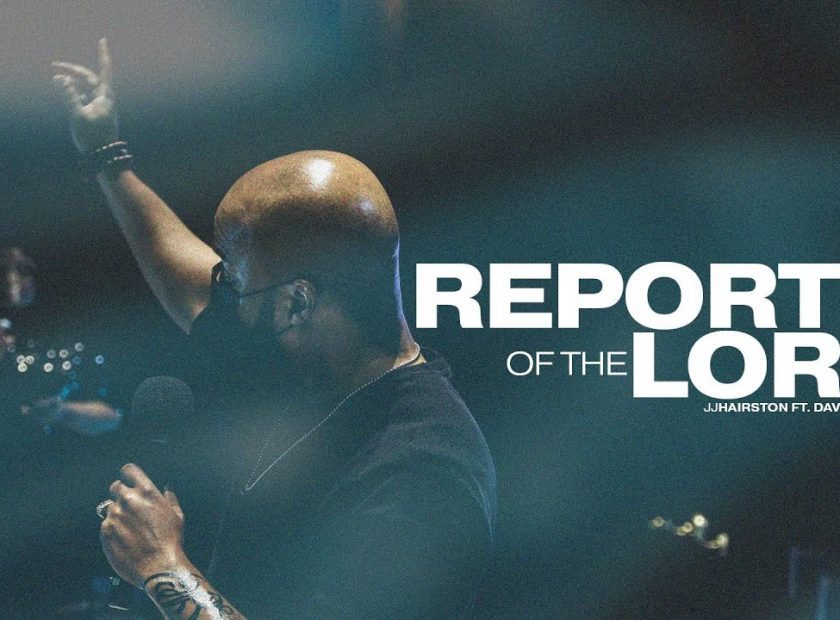 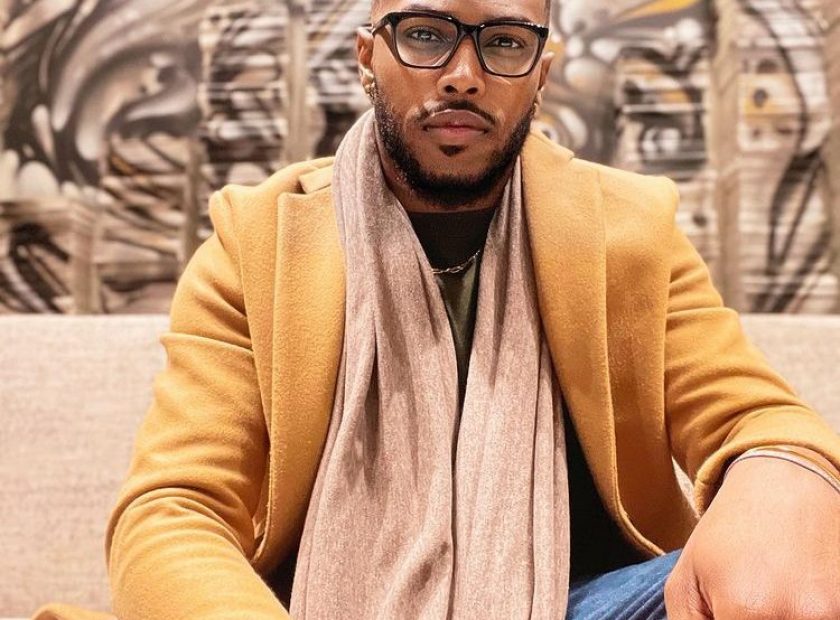