GRAMMY-winning artist Naomi Raine launches her Christmas Car Chats video series featuring a variety of special guests in the music and worship space. Naomi and her guests will deep-dive into topics such as family, music, faith and everything in between as they spend quality time in the car.

This year, Naomi made her solo TV debut on Fox & Friends, made her Grand Ole Opry debut in Nashville, performed at the GMA Dove Awards and much more. She’s set to release her debut live worship record in 2023, following her ‘Journey’ and ‘Journey: Acoustic Sessions’ albums, and she recently wrapped her series ‘Journey: The Docuseries.’ 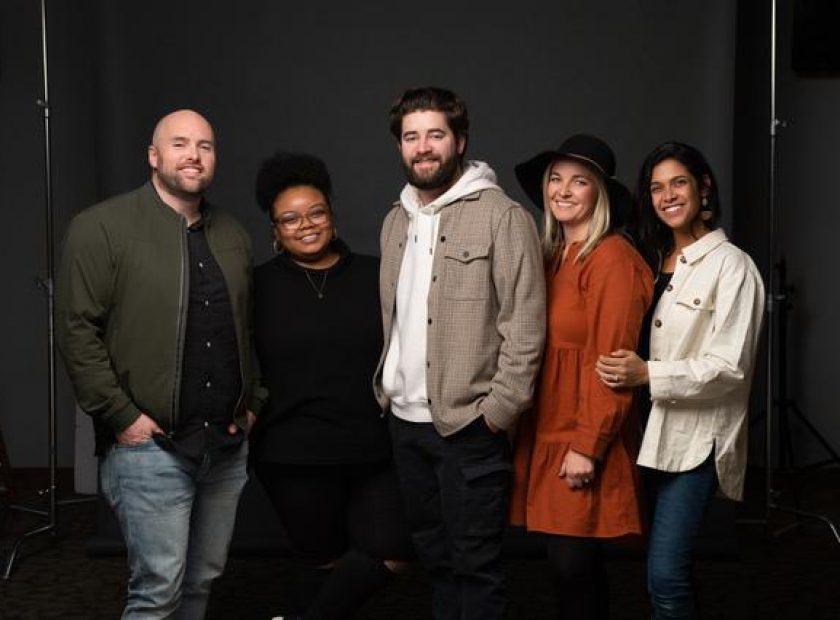 Vineyard Worship To Release ‘Room At The Table’ July 8 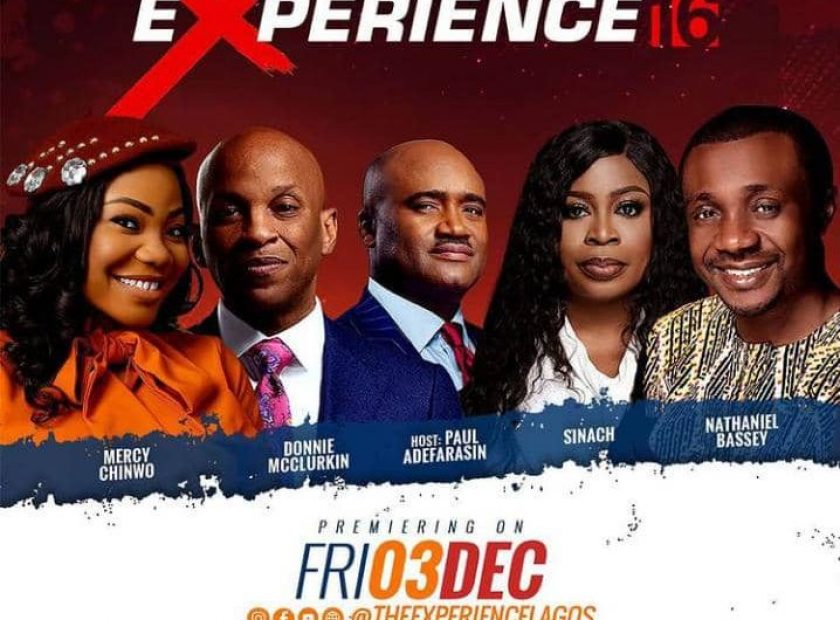 The Largest Musical Festival in Africa The Experience Is Here Again