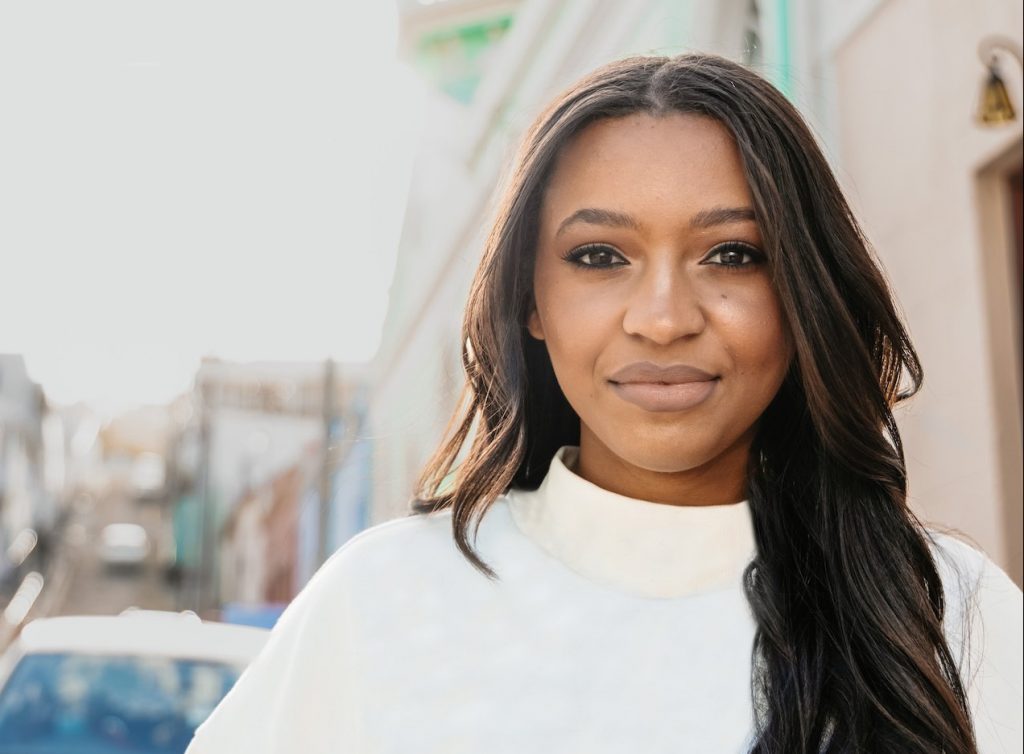 Only 25 years old, Whitney April has been making a name for herself in the TikTok metaverse where she’s garnered a million likes for her acapella renditions of songs such as “Part of Your World” from the Disney animated film “The Little Mermaid,” and Adele’s “Easy on Me.”

With her debut release, April is now expanding beyond the world of TikTokers with her awe-inspiring rendition of “The Prayer” that features Rodrick Dixon of the Three Mo’ Tenors classical trio. She first heard the original 1998 David Foster-produced Celine Dion & Andrea Bocelli version when she was a child, but really fell in love with the 2003 remake by gospel legends Donnie McClurkin and Yolanda Adams. It’s fitting that Adams’ music director, Rodney East, was recruited to produce the charming new orchestration.

East, who has also collaborated with the likes of Jay-Z and Whitney Houston, creates a majestic musical backdrop that is as big and alluring as the original Quest for Camelot motion-picture soundtrack versions. The recording was an international event. East was at his Chicago, IL studio watching April sing her parts on Zoom from her brother’s recording studio in Cape Town. On another day, Dixon laid his vocals in Chicago.  Then, GRAMMY® Award winning engineer James Auwarter, who worked on both Kanye West’s breakthrough Late Registration project and Rihanna’s “A Girl Like Me,” mixed and mastered the track from his London, England studio.

When asked what makes “The Prayer” so poignant after twenty-five years, April offers a simple reply. “Honestly, it’s the feeling of the song,” she says. “It’s so sincere.”

As a child, she amused herself by singing songs from the “Barney & Friends” children’s program or Sunday school and a lot of Fifth Harmony tracks, but never dreamed of a career as a vocalist. She earned a degree from Varsity College and began teaching English, Afrikaans, and other subjects to elementary school children.

Along the way, Wade Jordan (manager for R&B artist / Maroon 5 keyboardist PJ Morton),  came across some of April’s Tik-Tok videos and was impressed. “He asked if I might be interested in making a recording,” she recalls. “Making the videos was just fun for me. I didn’t think of doing music full time. I always dreamed, but I never thought it would happen.”

The dream is now reality as some of the most accomplished behind-the-scenes people in music gather to re-introduce “The Prayer” through this brilliant new take. “Whitney’s voice is simply angelic on this rendition,” says James Auwarter who engineered recordings by some of the greats of this generation. “I just started work on the Dolby Atmos mix version, and this will bring the song to life even more!” However, Whitney April remains low-key and humble about everything that’s happening to her.  “I believe that God put me in this place where people who feel like there’s no hope can be encouraged through my voice,” she says. “I’m just a vessel.” 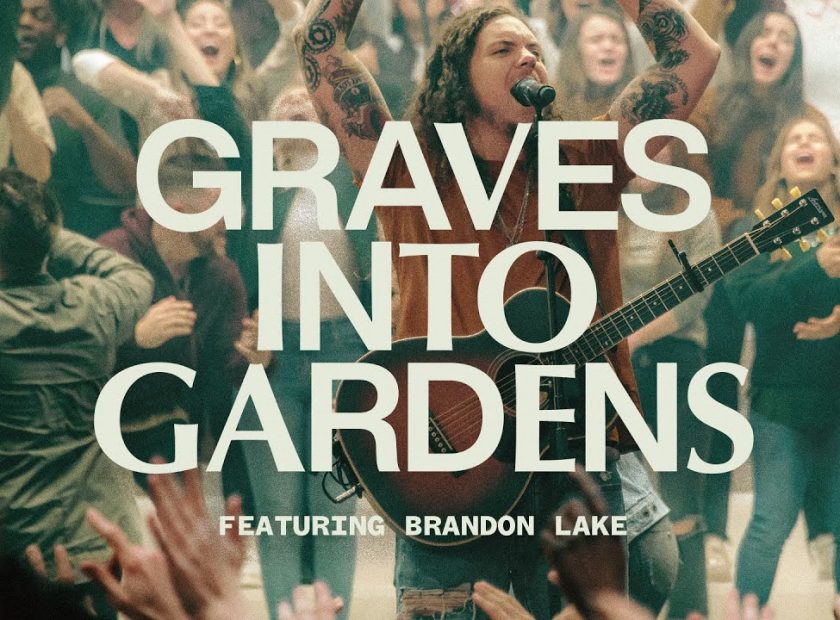 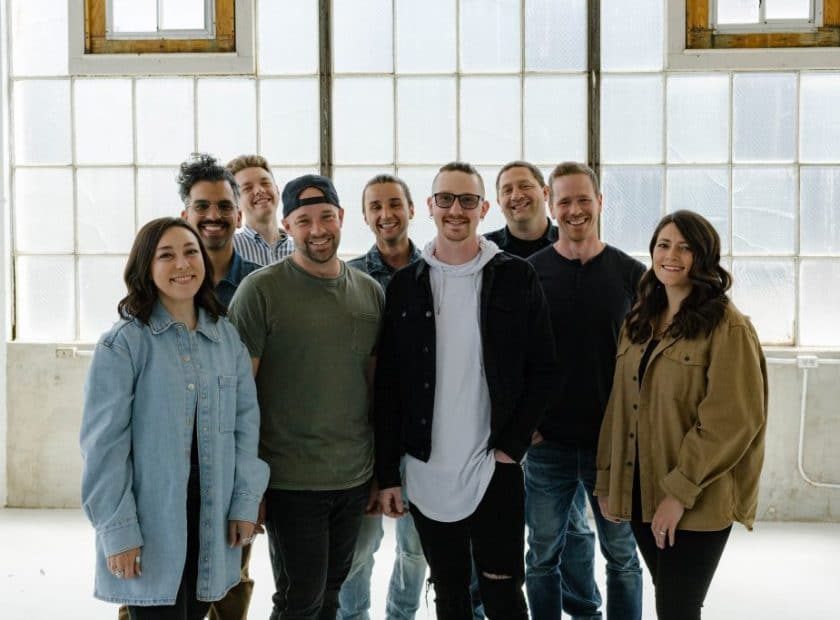