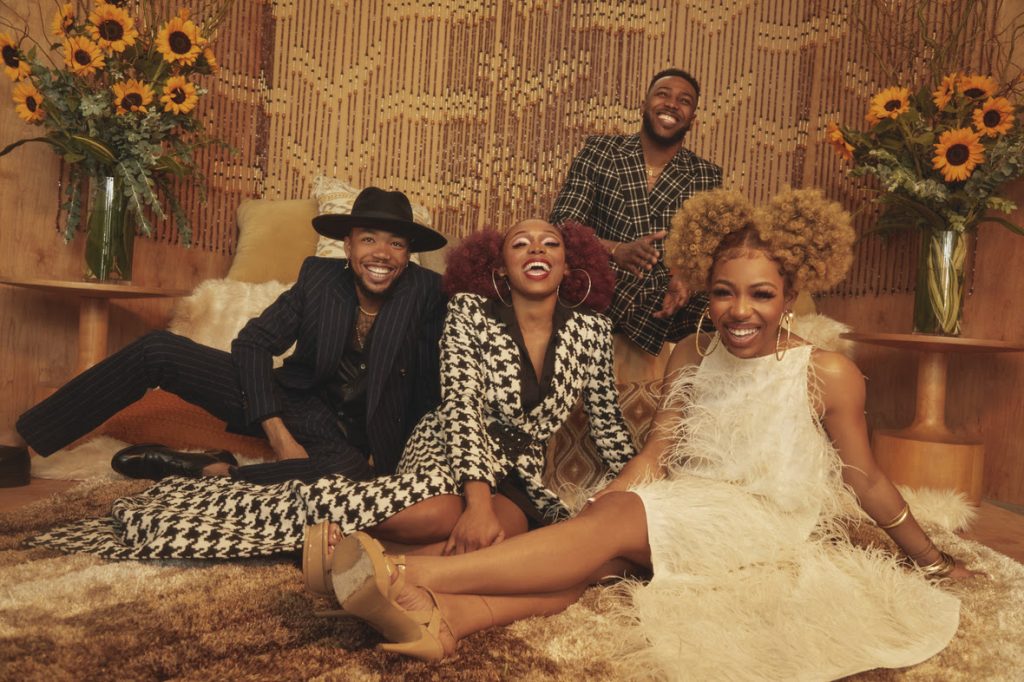 “We all understand the meaning of being in a deep and intimate relationship with someone. Well, this song and video for “Crazy” is about that kind of loving feeling for Jesus! It’s such an intense feeling being in relationship with The Creator of the universe! It’s something you think about all the time. You smile knowing how much He loves you. You’re always going on about Him, and you couldn’t imagine your life without Him! It’s CRAZY!,” mentions The Walls Group.

The colorful and high-energy animated music video was directed by Anthony D. Pettiford Jr. With an exclusive partnership with BET Networks, the “CRAZY” music video just made is global world premiere on BET SOUL and BET GOSPEL. The video will begin rotation on both stations starting on Monday, January 23rd.

On Friday, February 24th, THE WALLS GROUP will be releasing their much anticipated third studio album, “FOUR WALLS“. The album will be led by the singles, “Crazy“, “I Need You“, and “So Into You“. “FOUR WALLS” will be available for pre-orders on February 3rd. 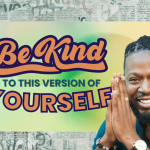 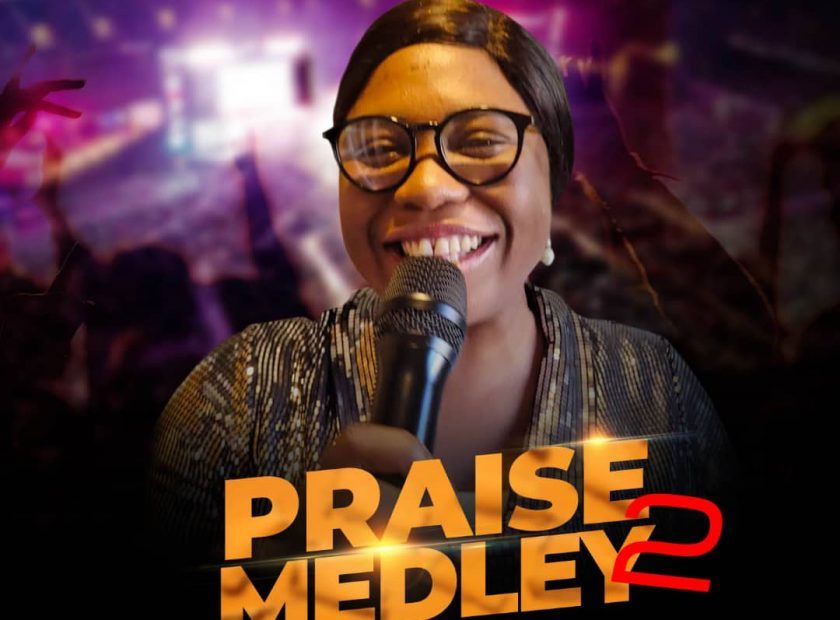 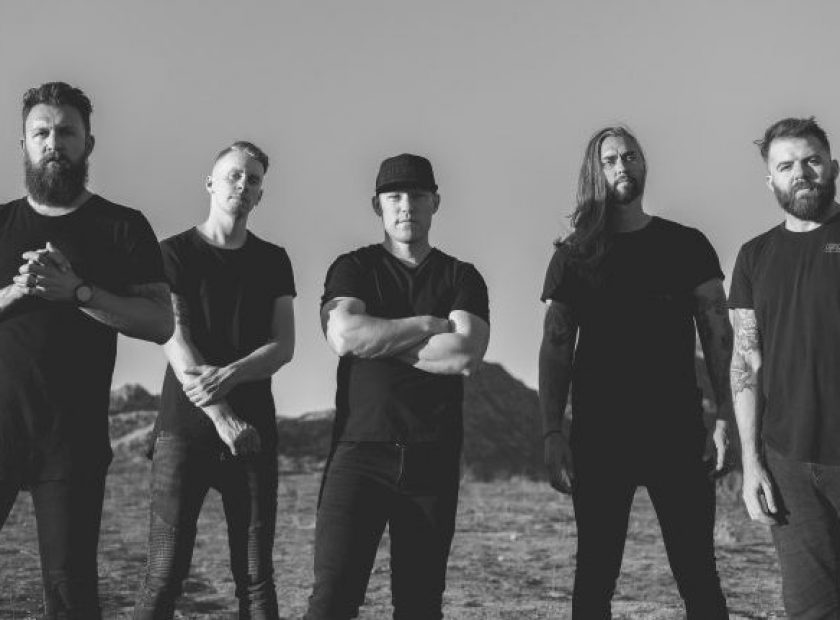