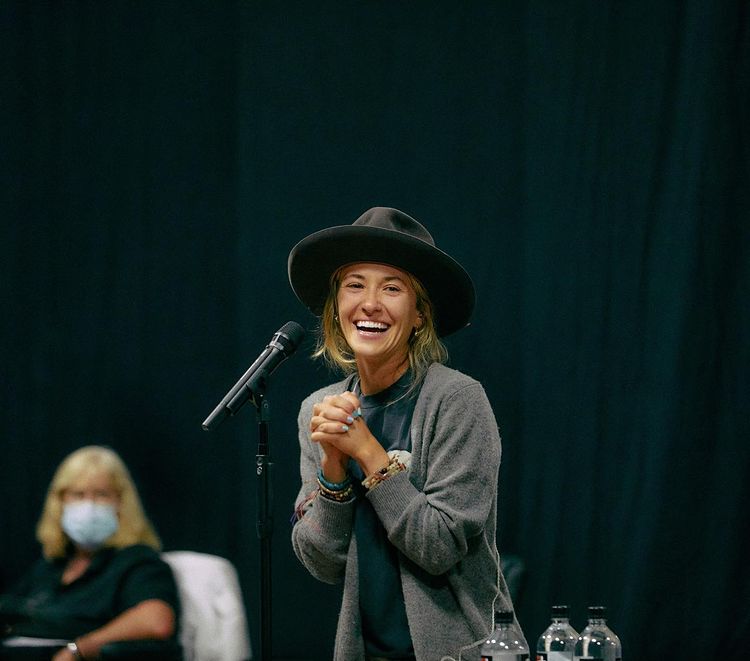 Lauren Daigle Lands Fifth #1 With “Hold On To Me”

Two-time GRAMMY Award winner and platinum selling artist Lauren Daigle can add another record to her already impressive resume as her latest single, “Hold On To Me,” jumps from No. 5 to No. 1 on the Billboard Hot Christian Songs chart.

This is Daigle’s fifth single to top the chart, extending her record of most No. 1s among women since its inception in 2003. In addition to the news of “Hold On To Me,” Daigle brought home Female Artist of the Year at the 8th Annual K-LOVE Fan Awards for the fifth time, giving her the record of most consecutive wins in any category.

Since the release of her GRAMMY Award winning, platinum certified album Look Up Child, Lauren Daigle has reigned on the Billboard Charts. The album debuted at No. 3 on the Top 200 Albums chart making Daigle the first female artist to simultaneously hit the Top 10 on both Billboard’s Pop and Christian Billboard Album Charts. In addition, the GRAMMY Award winning crossover hit, “You Say,” became the longest-running No. 1 song of any genre on the weekly Billboard Hot charts at an incredible 129 weeks and was recently certified 4x-platinum by the RIAA.

Her latest single “Hold On To Me” is Daigle’s fifth No. 1 and has given her the record of most No. 1s among women on the Hot Christian Songs chart. Daigle has earned seven Billboard Music Awards, four American Music Awards, ten GMA Dove Music Awards and sold-out concert venues all over the world 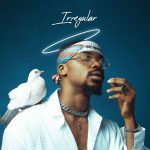 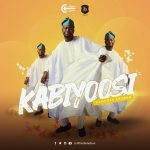 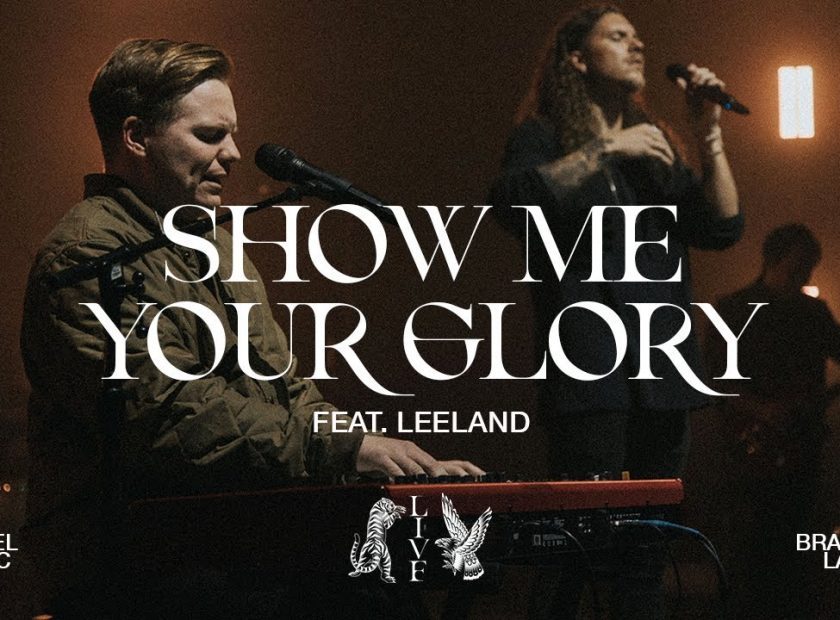 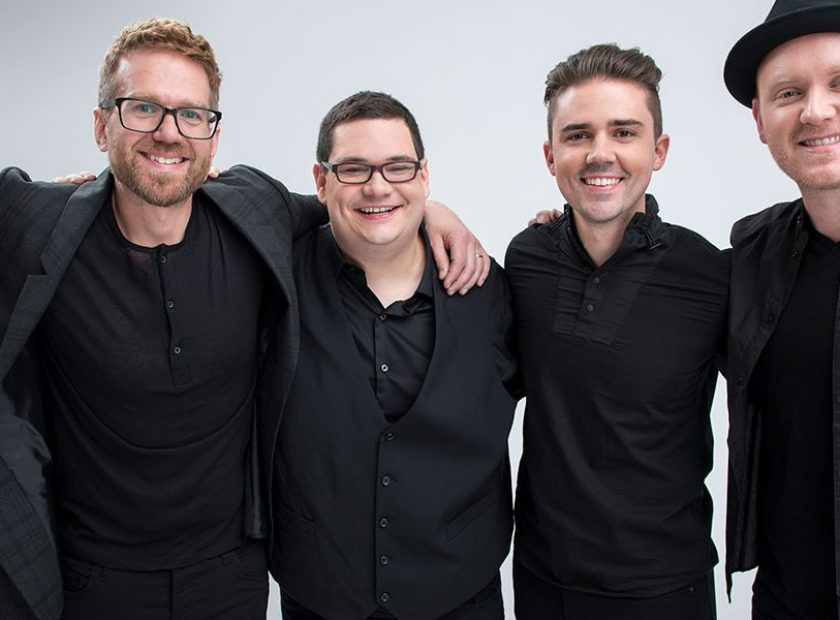 [Music Video] Live Like That (Live From Ryman) – Sidewalk Prophets