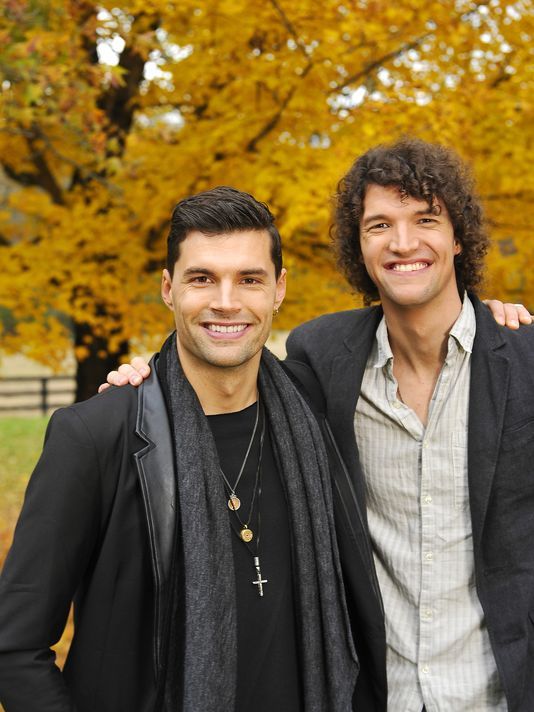 For KING & COUNTRY To Premiere New Single “Relate” On August 6

4x GRAMMY winning duo and Curb | Word Entertainment recording artist for KING & COUNTRY will unveil their brand new single “Relate,” available everywhere on Friday, August 6. The new track exemplifies for KING & COUNTRY’s ability to write instant earworms while crafting lyrics that hit straight to the heart. Over a bed of synth pads, shimmering guitars, and driving percussion, Joel and Luke Smallbone make an impassioned call to arms for unity – while we all have our differences, we all share the basic human experiences. When we focus on what brings us closer rather than what drives us apart, we can begin to understand each other and “relate” to one another in a profound way. The official music video for “Relate” will premiere on Apple Music also on August 6.

Joel and Luke share in a statement: “’Relate’ is really the ongoing search for compassion and empathy amidst our differences. For us, music has always been about the sense of finding community and connection through the universal language of song. We’re brought together in a beautiful way by that lyric or melody regardless of our backgrounds, differences or where we’re from… As the chorus conveys, ‘I don’t know what it’s like to be you, you don’t know what it’s like to be me, but what if we’re all the same in different kinds of ways, can you relate?’”

Additionally on August 6, for KING & COUNTRY will debut “Relate” to the world with a live appearance on the nationally syndicated morning talk show Fox & Friends. This news follows the announcement of for KING & COUNTRY’s first arena tour in two years with RELATE | The 2021 Fall Tour. The 24-date trek will see Joel and Luke Smallbone return to arenas and amphitheaters to perform BRAND NEW music from their upcoming studio album, along with selections from the duo’s nine No. 1 hits. For more information, click HERE.

for KING & COUNTRY has broken their own industry record with their sixth consecutive No. 1 single, the multi-chart smash hit “Amen.” The chart-topping duo now have FIVE No. 1 hits from their GRAMMY winning, RIAA Gold certified album Burn The Ships, and nine No. 1 hits overall. “Amen” is currently climbing the mainstream charts, reaching No. 15 and 14 on Billboard and Mediabase’s AC charts, respectively. Billboard recently wrote about the duo’s unparalleled success in a Chart Beat piece at the link provided HERE. 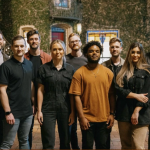 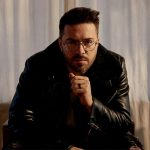 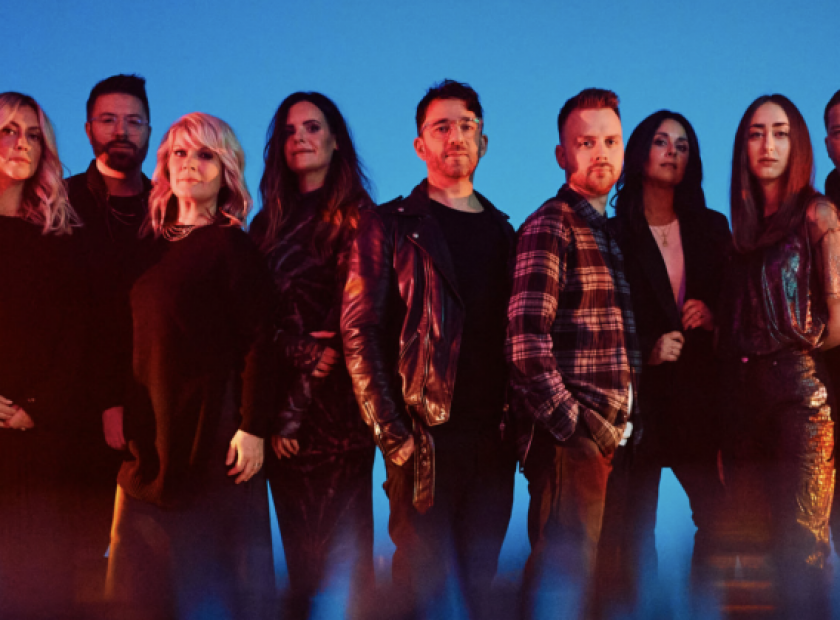 [Music] For The Love Of God – Andrew Ripp