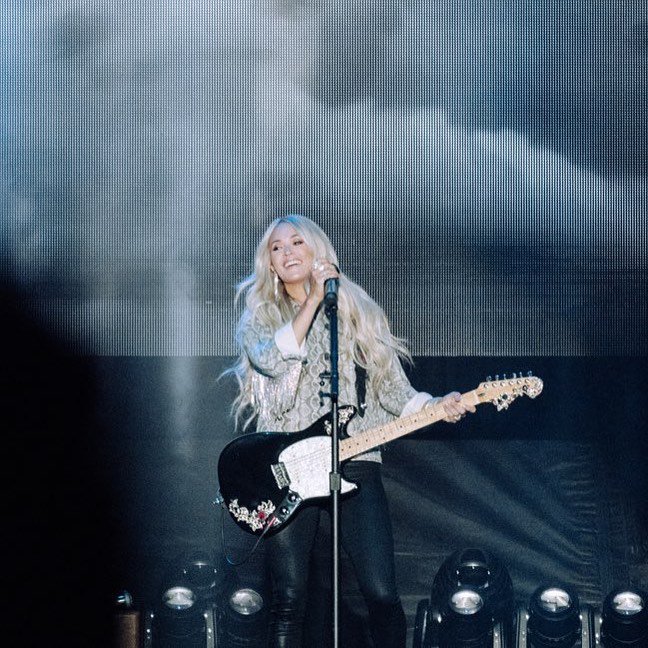 Seven-time GRAMMY Award winner and three-time ACM Entertainer of the Year Carrie Underwood has just released her first-ever gospel LIVE performance DVD, My Savior: LIVE From The Ryman. The DVD was released internationally by Gaither Music Group in partnership with Capitol Records Nashville with distribution by Capitol Christian Music Group/Universal.

Filmed at the celebrated Ryman Auditorium, known worldwide as “The Mother Church of Country Music,” the performance brings Underwood’s best-selling, critically-acclaimed studio album My Savior (Capitol Records Nashville) to life on that legendary stage with powerful performances of traditional gospel hymns she grew up singing, including “Amazing Grace” and “How Great Thou Art.”

“This is an album I have always wanted to record and I’m thrilled to be able to bring these uplifting, inspirational songs to life in this special way,” says Underwood of My Savior.

Other highlights of the Ryman concert include a duet with CeCe Winans, the best-selling and most-awarded female gospel artist of all time, on the classic hymn “Great Is Thy Faithfulness.” Singer/songwriter Bear Rinehart, frontman of the rock band, NEEDTOBREATHE, also makes a special appearance, joining Underwood to sing on another traditional hymn, “Nothing But The Blood Of Jesus.” Southern gospel and harmonica legend Buddy Greene and 10-time CMA Musician of the Year Mac McAnally, both of whom played on the album, also appear with Underwood. The DVD also features Underwood’s renditions of the time-honored classics “Because He Lives,” “Just As I Am,” “Victory In Jesus,” “The Old Rugged Cross,” and “Softly And Tenderly.”

In addition, Underwood’s performance video for the gospel classic “Because He Lives” released today across digital video platforms. The country music superstar’s powerful rendition of the song coincides with this year’s celebration of the song’s 50th anniversary.

The My Savior: Live From The Ryman TV special will air tonight on UPtv at 9:30pm ET, and again on Sunday, July 25, at 9:00am ET. The special will air over the weekend on networks including DIRECTV, DISH TV, TBN, RFD-TV and more; and it will air in Canada on The Miracle Channel, Vision TV, Hope TV and CTS (Crossroads). The special is also available now on GAITHERTV (Roku/Apple/Amazon) and on the Gaither TV YouTube Channel for a limited time.

The My Savior: LIVE From The Ryman DVD is available for purchase at Amazon, Walmart, Target, Gaither.com, and other national retailers. 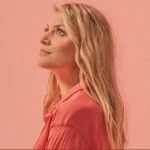 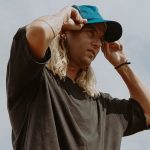 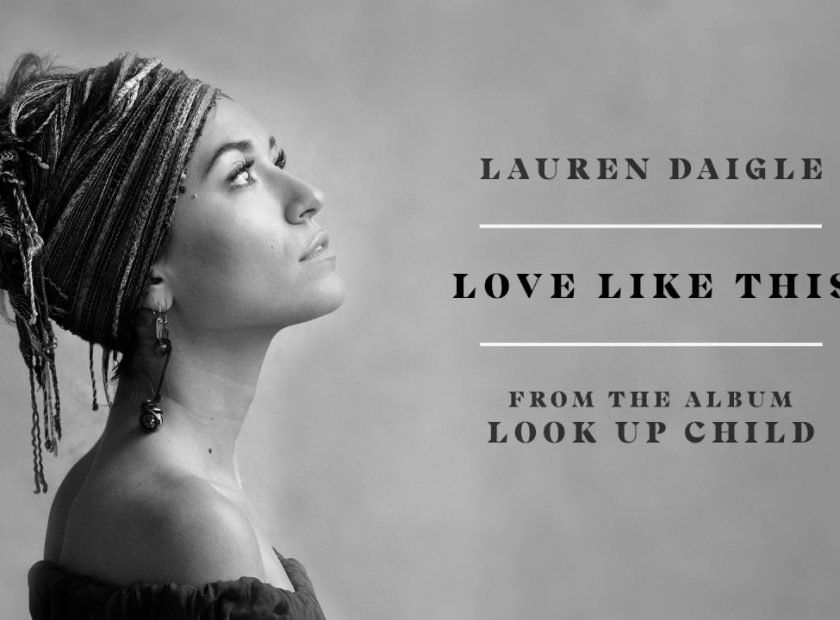