Featuring 13 new tracks that seamlessly blend elements of rock, gospel, country and blues, the eclectic collection of tunes draws inspiration from genres — and eras — across the musical spectrum, with nostalgia-driven influences steeped heavily in standouts “Deep End,” which embodies a rock & roll power anthem, and “Mine,” a track reminiscent of a harmonious, Fleetwood Mac-leaning ballad.

Giving fans a peek into what to expect from the new music, WTK shared a handful of tracks from the album over the past few weeks, including the anthemic “Miracle Power,” the album’s debut offering and the group’s current radio single, along with the upbeat jam, “Left It In The Water,” which the group debuted live on national TV. The R&B-infused track, “God Is On The Throne,” serves as the third and final preview of what’s to come. 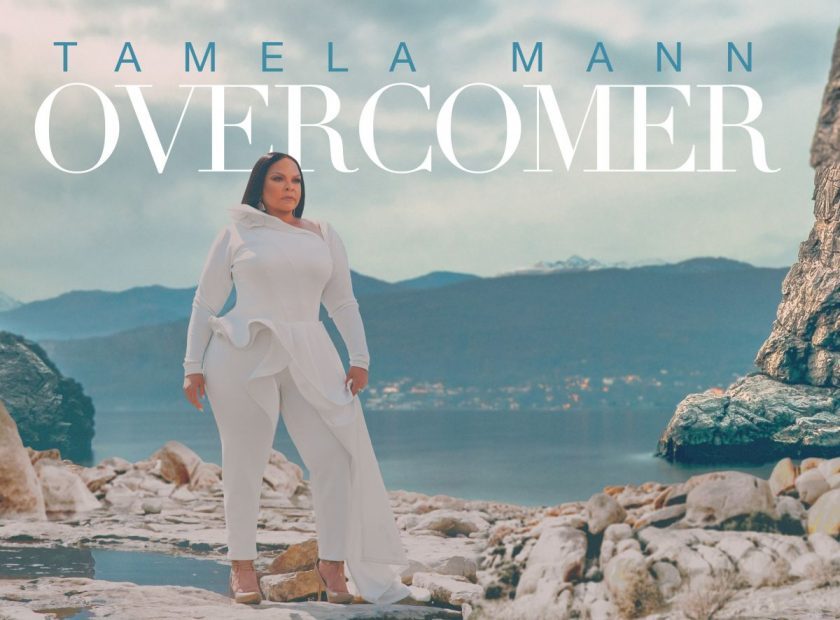