She earned these covetable slots with her latest hit track dubbed ”ADOM’ which literally means GRACE.

The spirit-filled song is currently the biggest gospel song and one of the most popular songs in Ghana.

ADOM has received plausible reviews and has blessed many lives across the world after its release.
Diana Hamilton bagged nominations for the Best Gospel Artiste, Gospel Song of the Year, Music Video of the Year, Vodafone Most Popular Song, Songwriter of the Year including the biggest category; Artiste of the Year.

Diana Hamilton for the past two years has maintained her spot winning the Gospel Artiste of the year award twice. This year’s win will be a ”hatrick” for the gospel singer as far as the gospel category is concerned.

She is also to compete for the second time with other top artists including Adina, Medikal, Kidi, Kuami, and Sarkodie for the Artiste of the Year category.

Diana has had a colossal crossover musical opulence after she went viral with her MO NE YO hit single in 2018. The minstrel is not relenting anytime soon as she has proven to be a force to reckon with when African gospel is made the topic of confabulation. 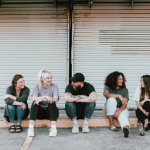 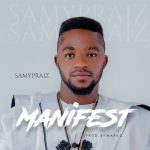 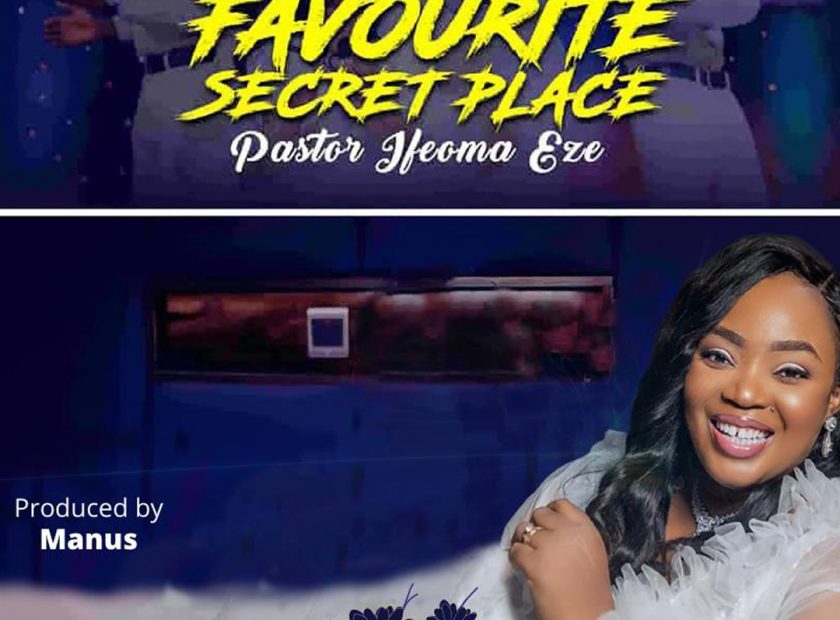 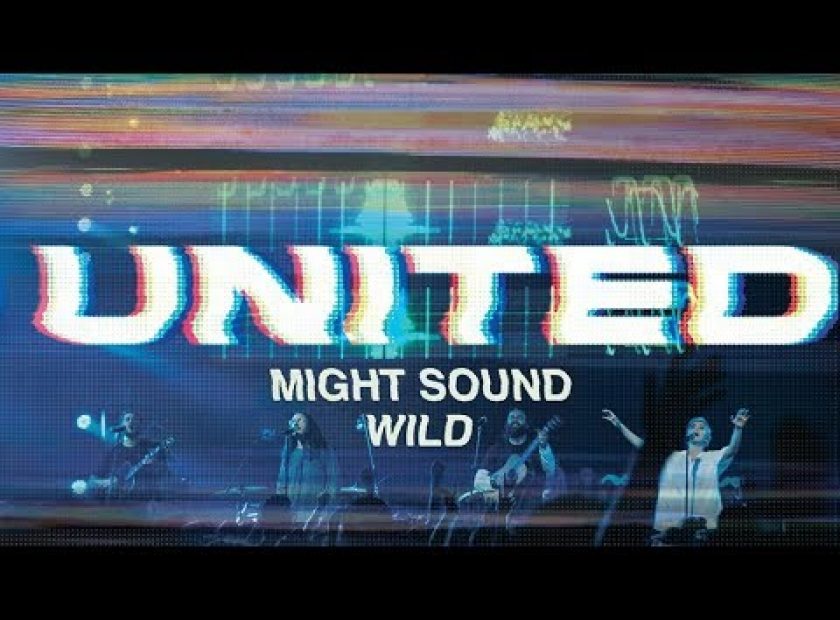