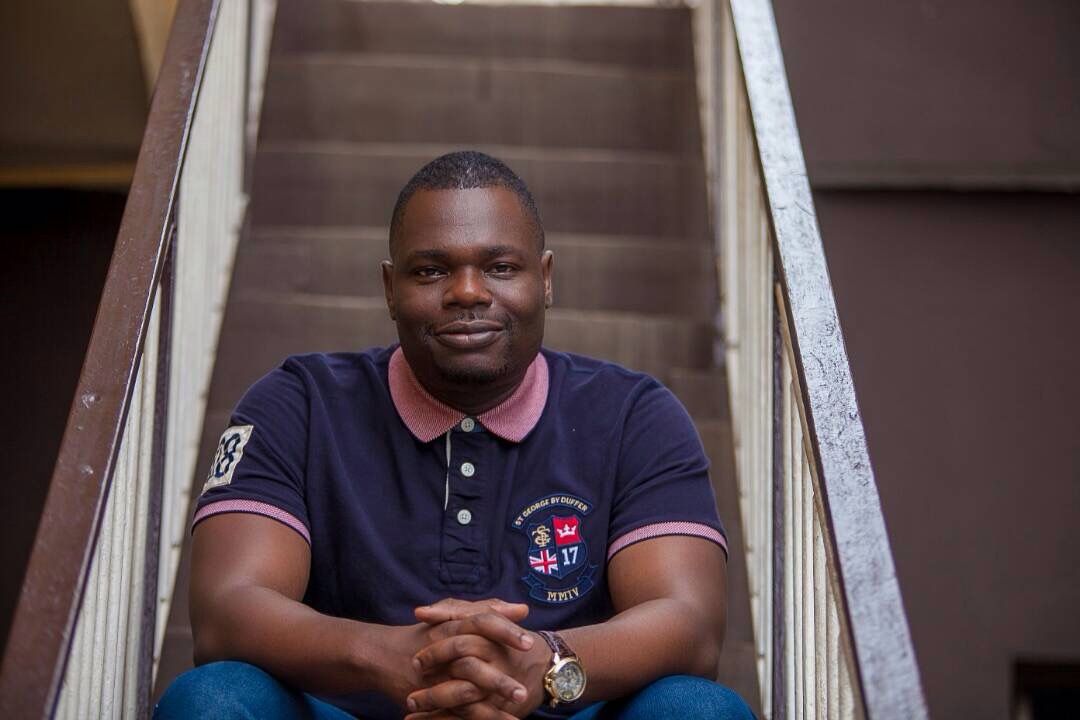 Coming on the back of his acclaimed Live At City Gates London album and ‘Only You’ single from last year, UK-based Nigerian Gospel artist, songwriter, producer and musical director TJ DAIRO is back with his first single of 2021, just in time to celebrate Easter this year. Titled ‘ALIVE FOREVER’, the pop-rock offering will be immediately familiar to fans and critics alike, as it samples a popular Nigerian worship song ‘He’s Alive’, with Tj Dairo putting an alternative rock spin to the track and turning into a modern contemporary record.

Written and produced by Tj Dairo, with Precious Obimdi on piano, Amadu Koroma on bass, Phil Short on guitars, and Tj Dairo and Morayo Orekoya on vocals, ‘Alive Forever’ sees Tj Dairo testifying about the resurrection of Christ and the significance of Jesus’ victory over death to us, from the first verse where he sings about Jesus’ death and resurrection from the grave, to the second verse, which then focuses on the victory we have through His resurrection, while staying true to the classic chorus, “He’s alive Amen, He’s alive, Jesus is alive forever, He’s alive Amen”.

Speaking about the inspiration behind his new ‘Alive Forever’ single, Tj Dairo says, “The nostalgia of the past when we would sit on plastic chairs in the church clapping and praising God in some cases with only the congas and tambourines inspired me to write additional lyrics, melody and musical instrumentation to bring a new, vibrant and deeper interpretation of the song. The song is energetic and full of life but yet strong on its core message which is the bedrock of my faith. The message is that despite the challenges we may face today or in the future, we have hope for tomorrow, because He still lives”.

Born into one of the most revered musical dynasties in Nigeria, the legendary Dairo family, music has always played an important role in Tj Dairo’s life. He draws his influences from Gospel greats like CeCe Winans, Panam Percy Paul, Fred Hammond, Graham Kendrick, Israel Houghton, Ron Kenoly and Michael W Smith, with his songs creating musical and lyrical layers to convey his message in a way that doesn’t alienate listeners but lifts their spirits and provides them with a sense of hope that all will be well in the end.

His unique gift and creativity have seen Tj Dairo work and perform with the likes of Blue, II Divo, Simon Webb, Steve Mac, Michelle Williams, Graham Kendrick and Paul Dairo among others, while his passionate commitment to Christian music has paved the way for him to serve as music director and consultant for churches across the UK and Europe, with Tj Dairo also serving as the music director for the Festival Of Life in London, one of the biggest Christian festivals in the UK and Europe. 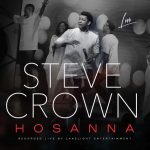 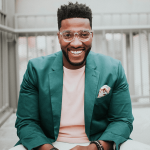 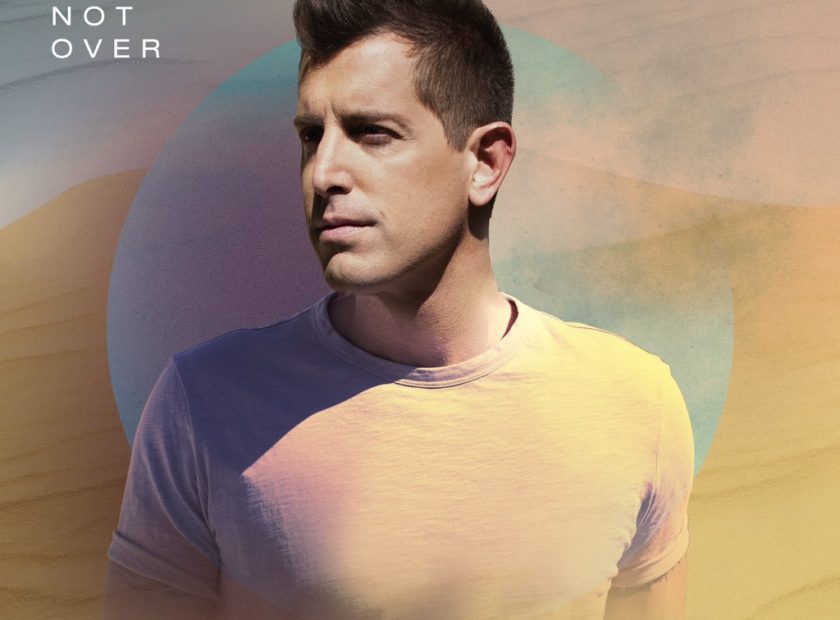 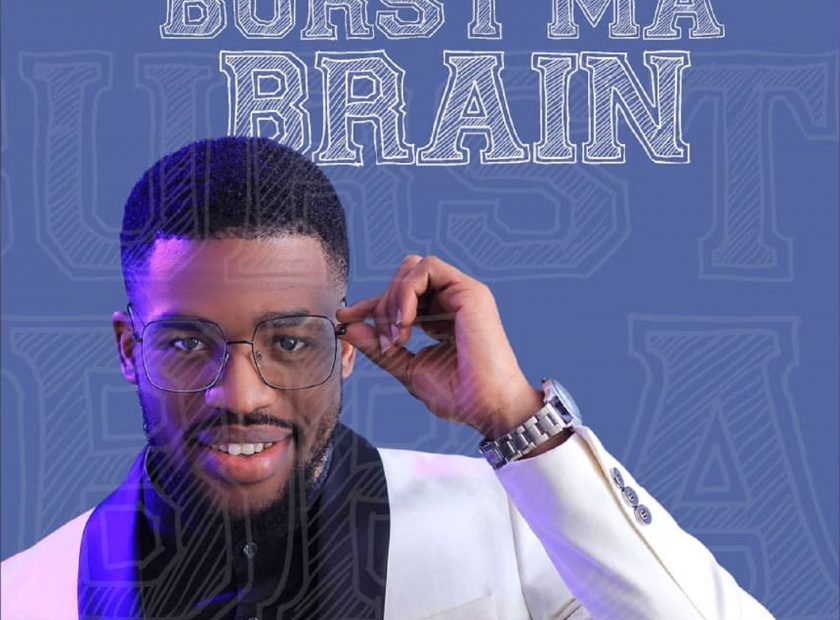