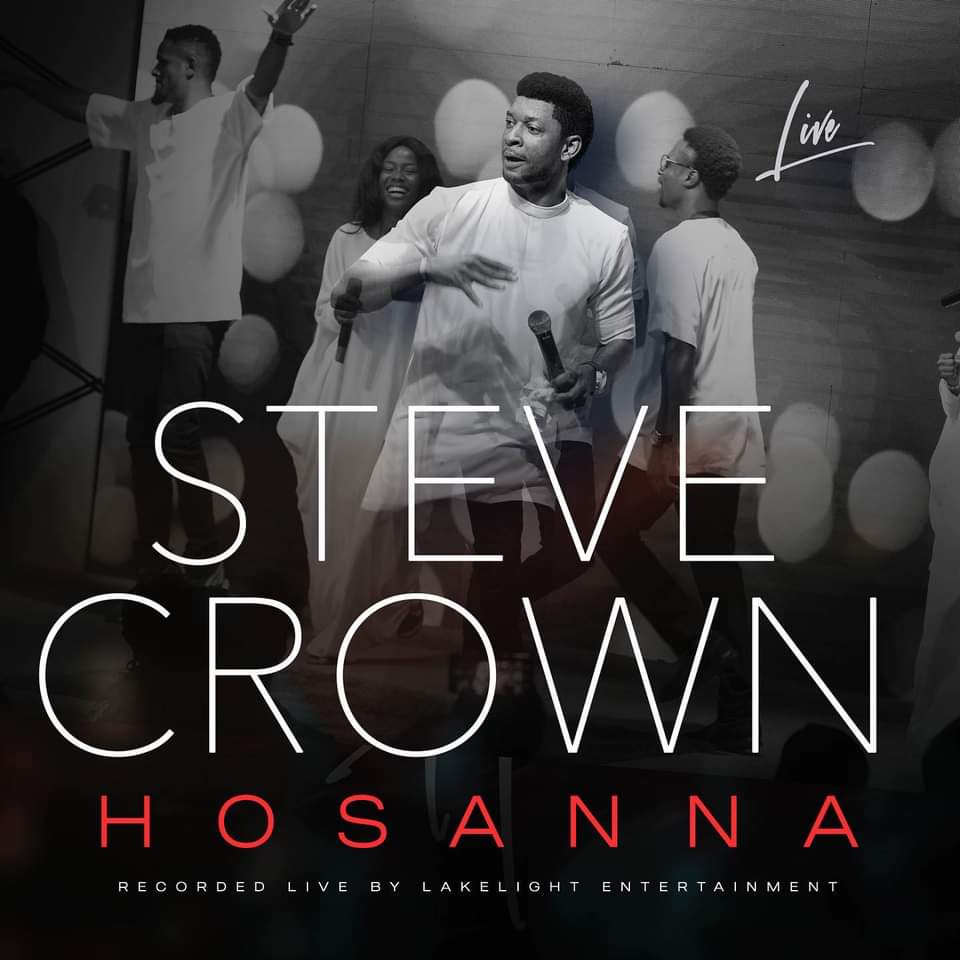 Anointed Music Minister, Steve Crown has yet again blessed us with another smashing single he titles “Hosanna”.off his forthcoming “KAIROS ALBUM.

This song is another pre-release ahead of Steve Crown’s upcoming album titled “KAIROS” ALBUM which features some of the kingdom Generals like Nathanial Bassey,Tope Alabi and Joe Mettle

It’s been glory to glory for Steve Crown ever since his hit single “You are great”. Steve became a celebrated gospel singer after “you’re great” and birthed more gospel songs resulting to wide acclaims and positive appraisals.

Hosanna is one of Steve Crowns best work yet, with perfectly composed and structured lyrics, this vocal prowess is at its maximum in this new song. As Christians we ought to always adore and Glorify the name of the Lord, we can call him sweet names all for the edification of the Lord. 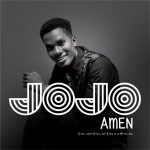 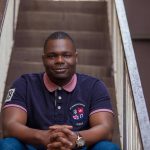 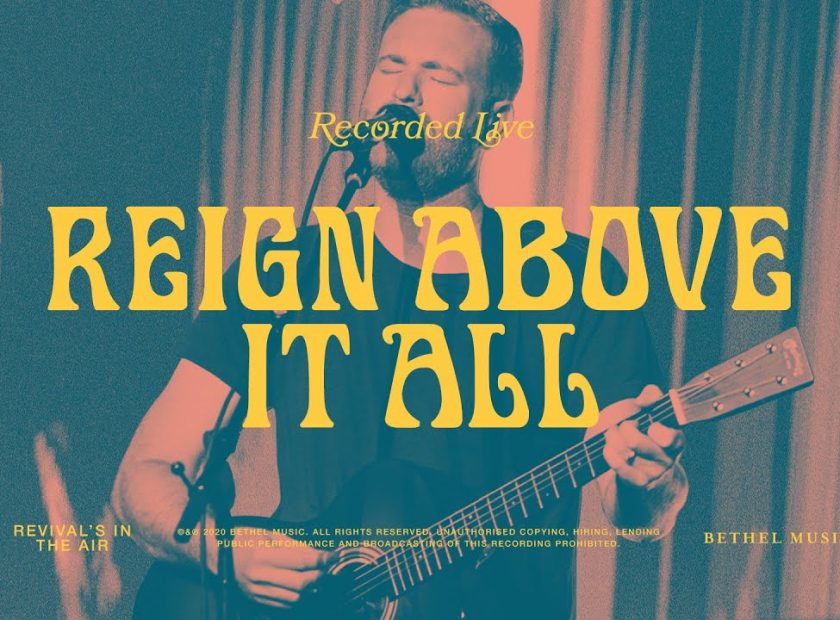 Bethel Music – Reign Above It All ft. Paul McClure 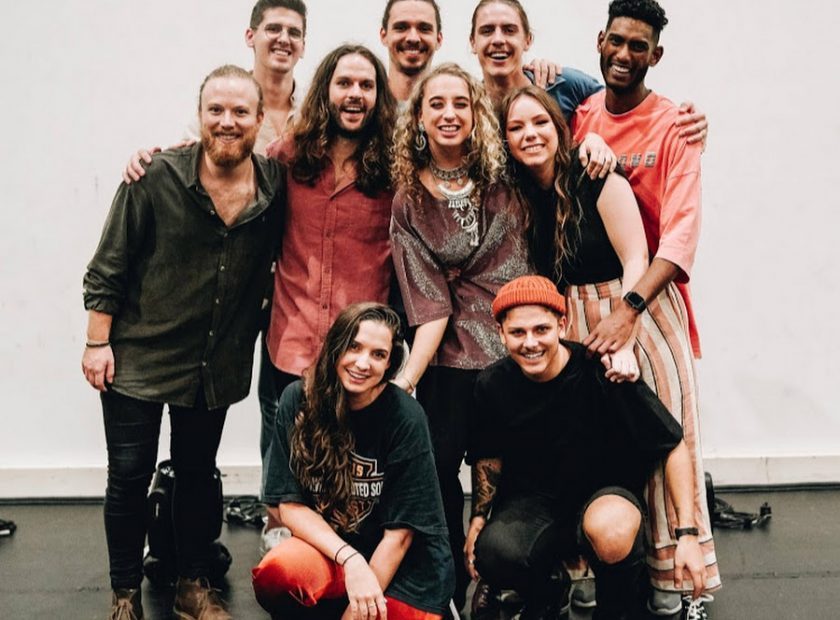