The That Sounds Fun Network podcast recently surpassed an impressive 2 million downloads. Each week on The Matthew West Podcast, West is joined by some of his favorite artists, authors, athletes, and influencers to inspire and challenge listeners to go deeper in their faith and discover how to live a more meaningful life.

“Launching the show has helped me personally rediscover the power of story and the deep connection that takes place when we tell ours,” shares West. “I’ve also been reminded of the beauty of meaningful conversation. Each guest and each episode has taught me something about myself and helped me grow in my own life. I’ve been blown away by how many people are listening each week, and I’m excited to see what the future holds for the show!”

Adding to the excitement the genre hitmaker’s current single, “Me On Your Mind,” is quickly climbing the Billboard Christian Airplay Chart – currently at number 14 – and has surpassed 3 million streams across all digital streaming platforms. Earlier this month, he was awarded his second RIAA Gold certification for his single “Truth Be Told.” Dubbed by Billboard as a “well-rounded songwriter,” he served as a co-writer on rising star Anne Wilson’s track “My Jesus” which became RIAA Gold certified and is the longest running number 1 on the Billboard Christian Chart in 2021. 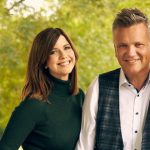 Keith & Kristyn Getty To Welcome Congregational Singing Back To Singapore With May 28 ConcertMay 13, 2022
ChristianSongwriting.com Names Songwriter Of The YearMay 13, 2022 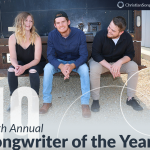 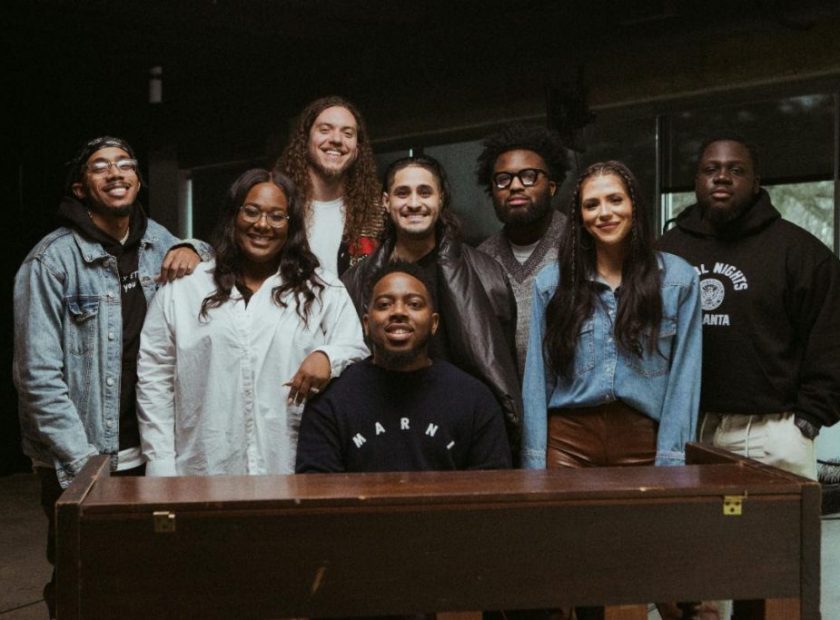