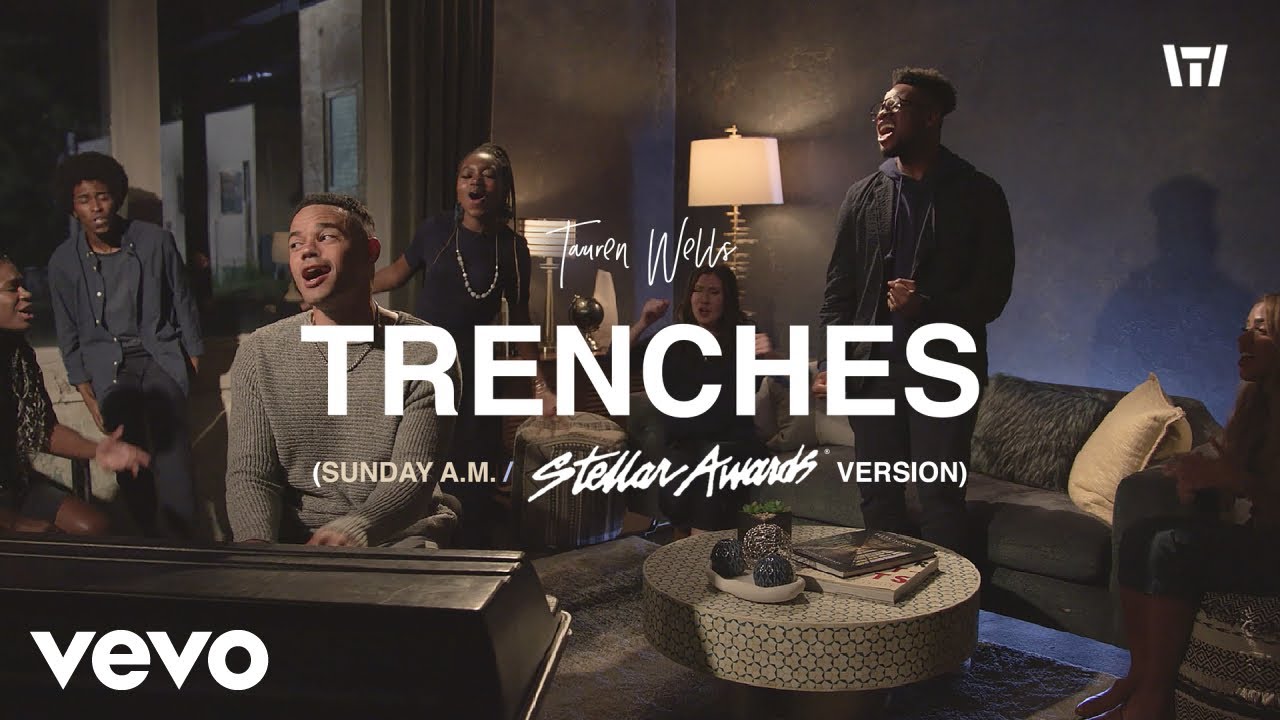 Tauren Wells – Six-time GRAMMY nominee and platinum-seller was a featured performer at the 35th Annual Stellar Awards, which aired on BET in August. The powerful visual of Tauren’s debut performance on the Stellar Awards is now available worldwide. Featuring the sounds of GRAMMY winning artist/producer Donald Lawrence, check out “Trenches (Sunday A.M./Stellar Awards Version)” below.

“This song is going to take you in,” Tauren says regarding the Stellar Awards version of “Trenches.” “I’m honored to work with Donald Lawrence on this version of a song Ethan Hulse and Chuck Butler wrote with me. I hope this song reminds you that you are not alone – the King is in the trenches with YOU!”

Creating a fresh take on his song “Trenches,” Tauren paired up with Donald Lawrence, collaborating in the studio with the prolific choir master/producer to record the new track. Wells’ new version creates a powerful, soaring anthem with his vocals and the featured voices of Lawrence and his choir group Company.

The standout performance at the Stellar Awards produced immediate dividends for Tauren, increasing his Spotify audience by 20k listeners in the 24 hours following his performance. Currently, Tauren is up to 1.67 million monthly listeners on Spotify. “Trenches (Sunday A.M. Version)” has been placed on Apple Music’s New Releases Flowcase and Hot Tracks Slider playlists and is the No. 1 featured track on Deezer’s Gospel Hits playlist. 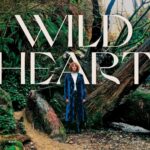 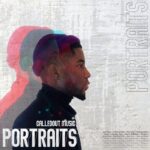 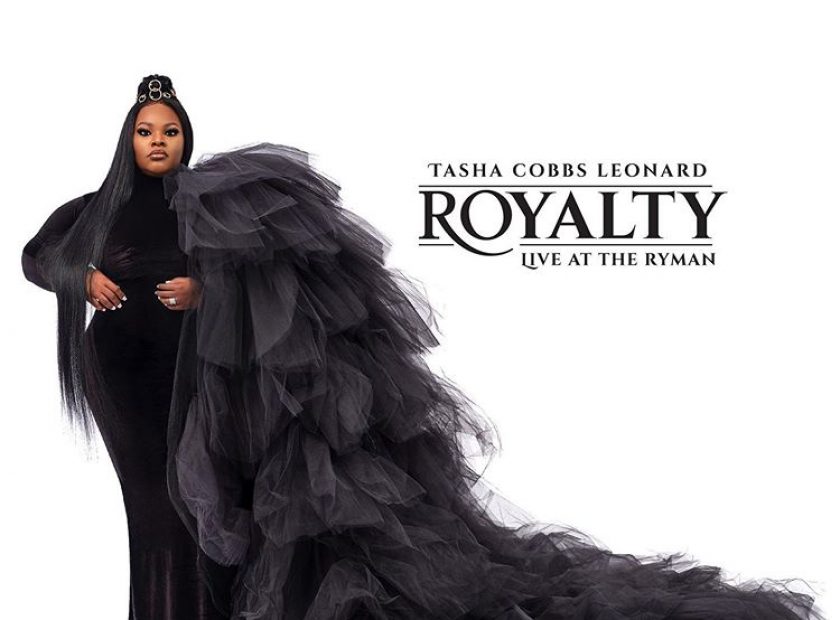 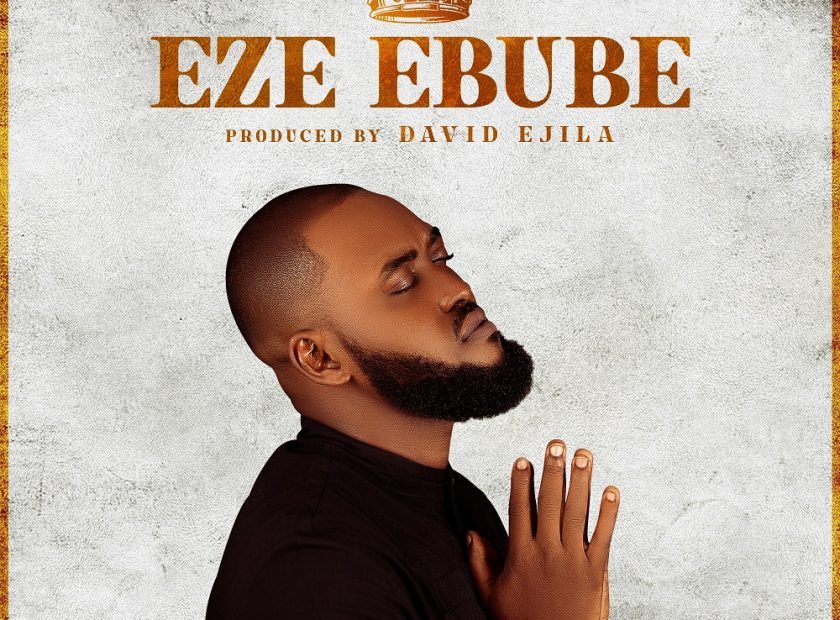