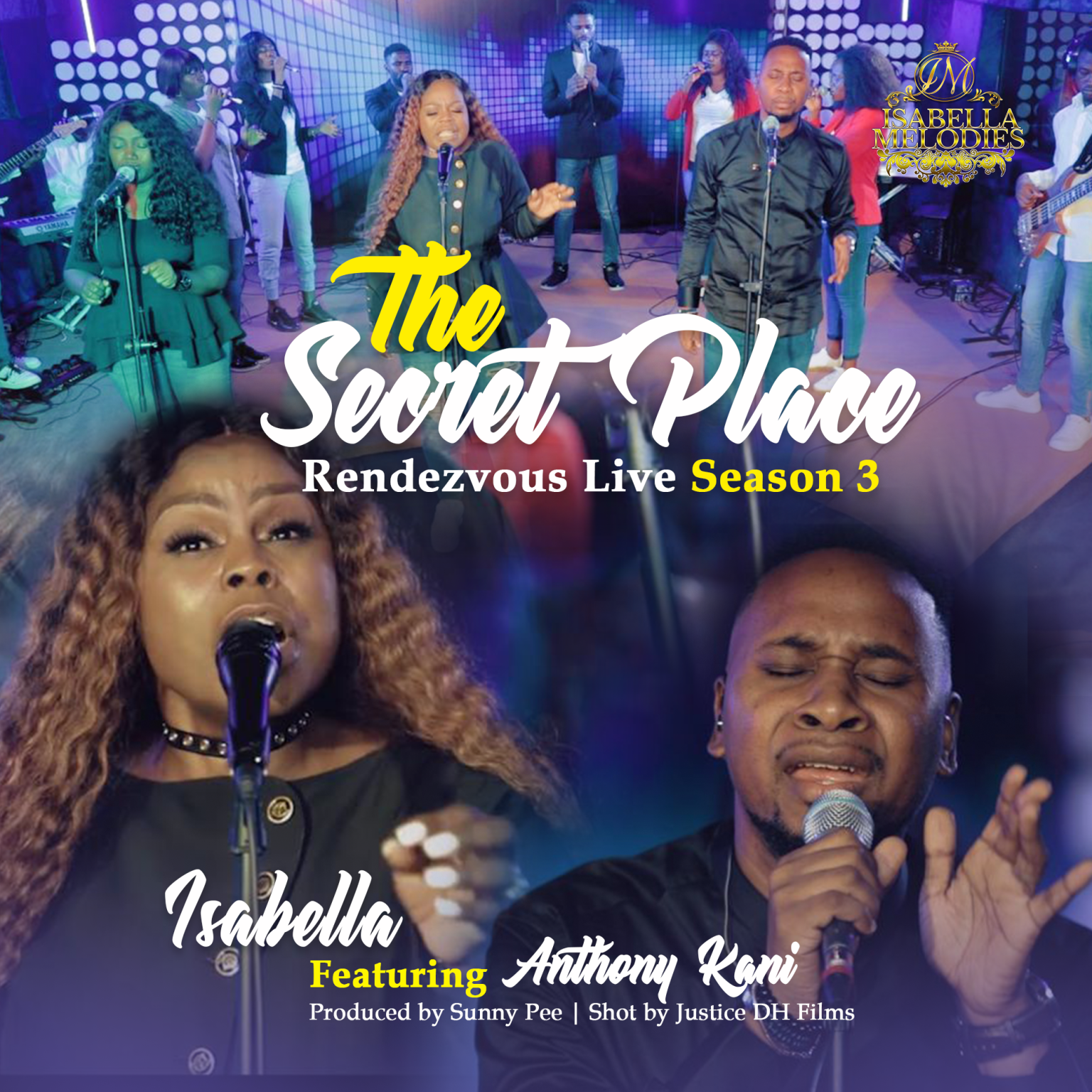 Following Seasons 1 and 2, Isabella Melodies premieres the third season of her worship medley series tagged The Secret Place Rendezvous (SPR).
The mission of The Secret Place Rendezvous series is to facilitate a divine atmosphere that inspires and encourages the viewer or listener to worship God sincerely and passionately without interruptions for sustained periods of time.

Season 3, which was recorded live at Global Music Studios, is a collection of seven original songs received by Isabella. This season, which was produced by Sunny Pee and shot by Justice DH Films, features an anointed worship leader, Anthony Kani.

Watch Now and be blessed; 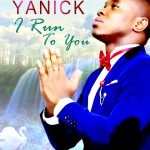 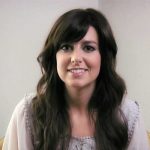 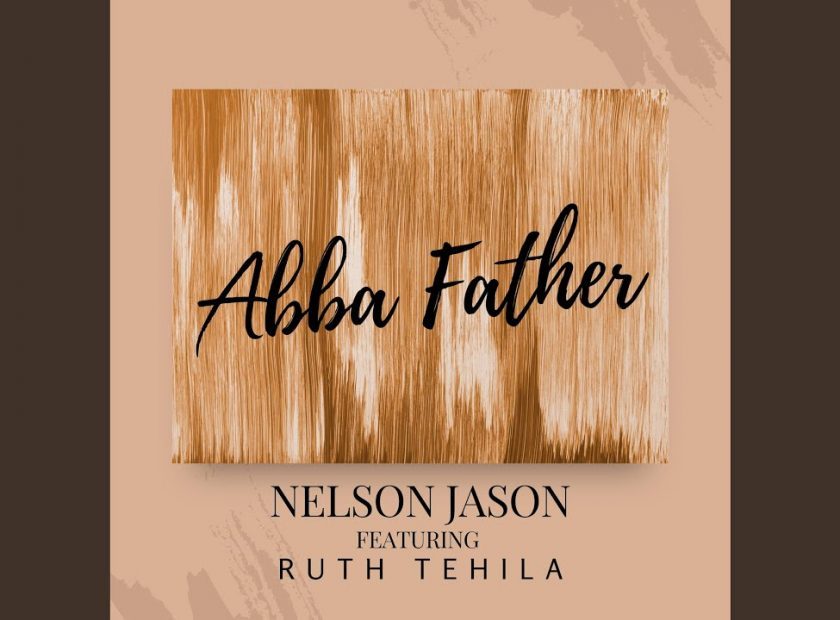 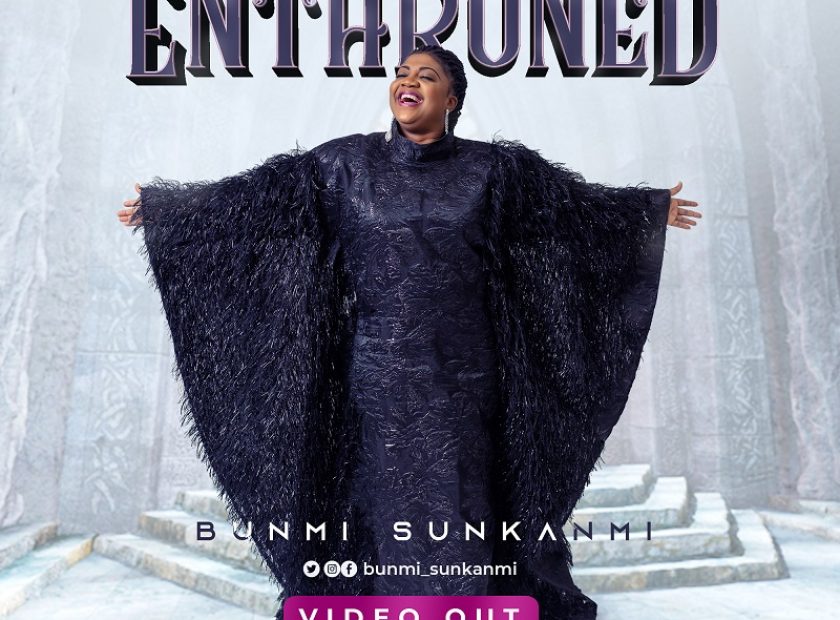