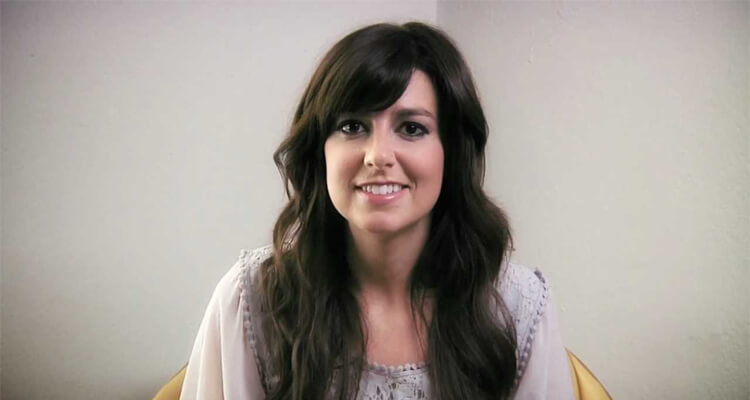 Curb | Word Entertainment recording artist Meredith Andrews released the official music video for “Ábrenos Los Cielos,” which can be viewed below. Andrews released her first all-Spanish album of the same title earlier this year (May 21).

“What’s so beautiful about speaking to someone in their mother tongue is that they then have this kind of comprehensive understanding, and it speaks to them on an emotional level—not just on an intellectual level where they’re simply trying to translate a song,” Andrews explains of the opportunity to record a Spanish album. “I’m just thankful that I get to offer that to people. It’s such a beautiful language, and they’re beautiful people. I’m really honored that I get to do this.”

Ábrenos Los Cielos shares with fans Andrews’ love for God and her heart for His people, and will remind listeners not only of God’s enormity, but of His love. The 11-song album contains not only translations of previously released songs, but two brand new tracks – “Espacio Te Haré”  and “Sostienes El Mundo” – as well. The album also contains five feature artists, including Seth Condrey on “Ábrenos Los Cielos (Open Up The Heavens),” labelmate Blanca on “Millones de Santos (A Million Saints),” Lucia Parker on “Fe y Asombro (Faith and Wonder),” Julissa on “Más y Más (On And On),” and Miel San Marcos on “Se Abre Sobre Mi (Open Over Us).” 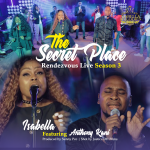 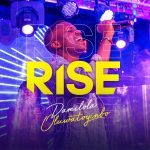 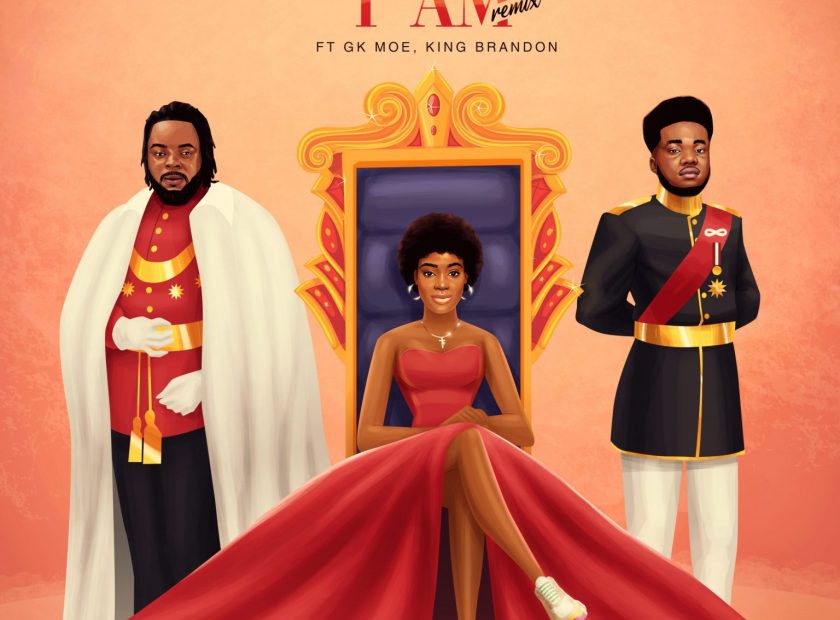