Singer-Songwriter Rachael Nemiroff is expanding her music talents, as she teams up with Christian rapper, Steven Malcolm, for their new single “Hero or Heretic.” Both artists are connected with Curb/Word, and Nemiroff is thrilled for the opportunity to collaborate in the Hip-Hop world. The single was produced by David Thulin who is well known for Christian projects with Rachael Lampa, Shine Bright Baby, Jonathan Thulin, etc.

“I wanted to combine a pop feel to Rachael’s already amazing organic vibe, so when we were in the studio writing “Hero or Heretic,” I started with programmed drums and synths rather than Rachael’s typical approach,” said Thulin. “It was a gamble, sure, but it worked! Then we wondered if a feature would make sense and that’s where Steven came into the picture.”

The powerful message of “Hero or Heretic” is not to label people, but to love them where they are. Everyone can have uncomfortable moments in their lives and humans are not perfect. We all need to support each other with God’s love and grace, no matter the circumstances in our lives. 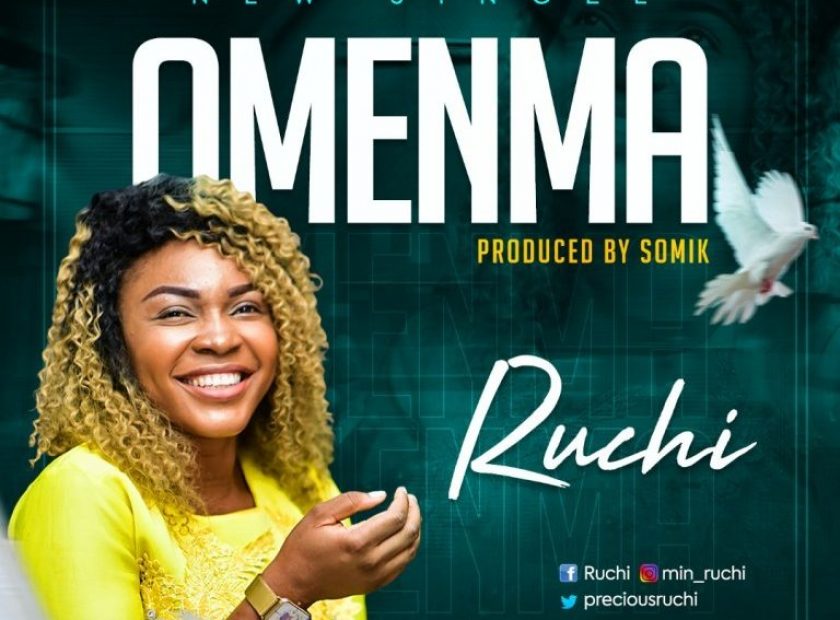