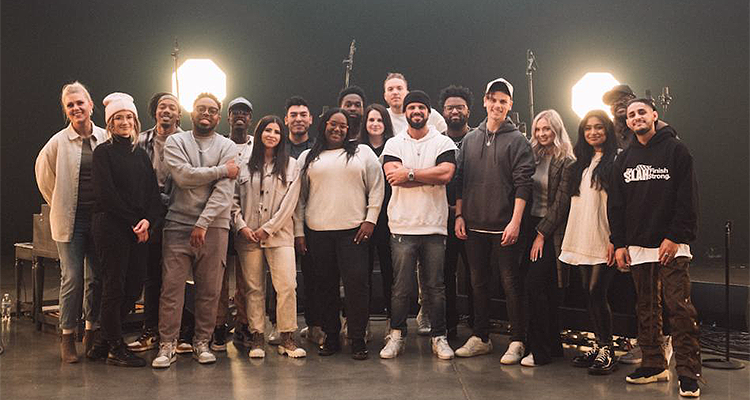 Old Church Basement, the collaborative album from GRAMMY-nominated and Billboard No. 1 worship groups Elevation Worship and Maverick City Music has made history, setting a new worldwide record for the most first-day streams for a Christian and Gospel album on Apple Music. Additionally, on Spotify, the 13-song project broke the U.S. record for the most streams in a day for an album by a Christian group and was No. 4 out of all U.S. albums its first weekend of release. It also tops both Billboard’s Christian and Gospel Album charts and ranks at No. 31 on its Top 200 Overall chart.

Old Church Basement, released April 30, is a powerful collection that aims to bring listeners back to a pure place of worship and features vocals from Chandler Moore, Brandon Lake, Naomi Raine, Chris Brown, Dante Bowe, Tiffany Hudson, Joe L Barnes, and Amanda Lindsey Cook. Listen to the new album here. Leading up to its release, the album’s first single, “Jireh” dropped March 26, followed by “Talking to Jesus” on April 9 and “Wait On You” out on April 23.

“Before any lights and a stage, for a lot of us, it was just a few chords on an acoustic guitar or piano in a youth room with a few of our friends,” says Chris Brown from Elevation Worship. “But that’s where we fell in love with God’s presence. Our hope is that this collection of songs makes it easy for you to return to that pure-hearted place of worship within you.”

Naomi Raine of Maverick City Music adds, “Old Church Basement is a reminder that God is still good and the church is still God’s idea. It’s an invitation to come back to a community that is solely after His heart, that just wants the simplicity of the Good News that Jesus brought and the genuine love and fellowship that we can have because of Him.” 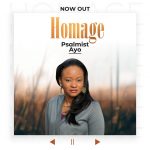 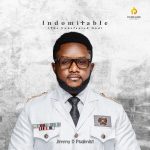 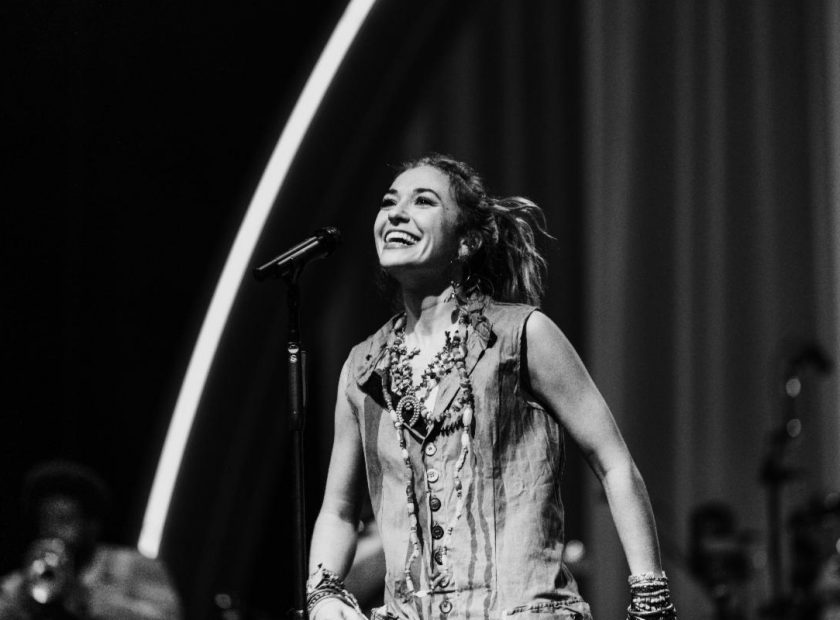 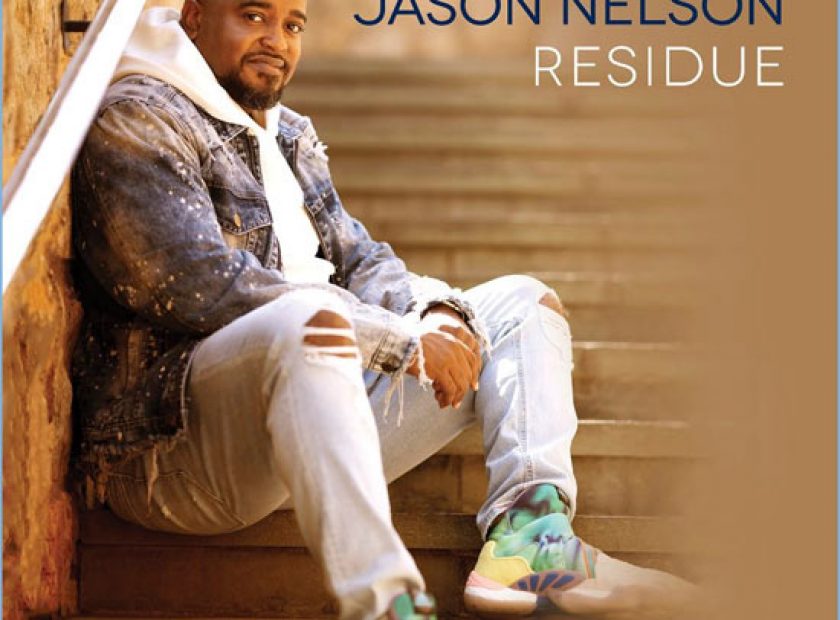