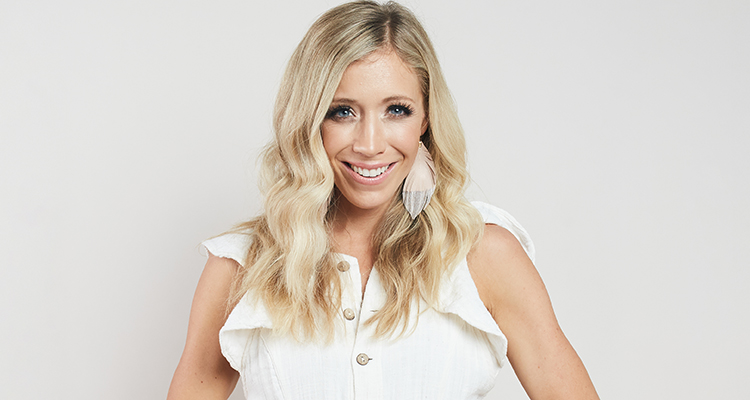 Acclaimed singer/songwriter Ellie Holcomb released the official lyric video for “Canyon”. “Canyon” is available now to download and stream, while the upcoming album of the same name, expected to drop June 25, is available now to pre-order and pre-save.

For Canyon, Holcomb teamed with with an incredibly talented team of co-writers such as Natalie Hemby, Bear Rinehart of NEEDTOBREATHE and Thad Cockrell, and the project was produced by Cason Cooley along with executive producer and her dad, Brown Bannister. The title-track was written by Holcomb, Thad Cockrell and Cason Cooley.

“I have seen Jesus meet me in the wounds in my own story that I tried to hide or bury, and I’ve experienced the kindness and empathy of God in my most painful places in a palpable way, so these songs are written from a new place of wholeness, healing and freedom,” explains Holcomb. “This is the first record I’ve ever made that makes me want to run or dance! I hope it makes people want to dance for the joy of knowing they are beloved.”

Since her solo debut in 2014, Holcomb has garnered two GMA Dove Awards, including New Artist of the Year, became a best-selling children’s author along with accompanying EPs, has more than 157 million global streams and most recently performed and interviewed on The TODAY Show with Amy Grant for the special FAITHFUL Project. She and her husband Drew Holcomb have also partnered with Tennessee Tourism for a campaign where they’ve also released two songs earlier this year. Last year, the Holcombs invited their fans into their home virtually nightly for their now-famed Kitchen Covers during the height of the pandemic. 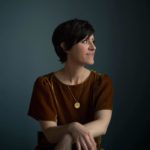 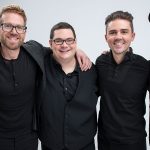 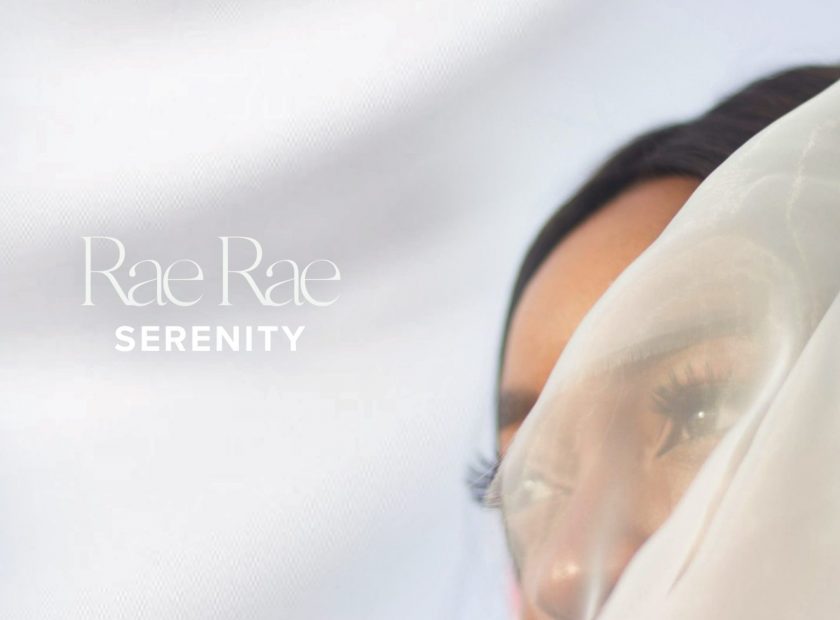 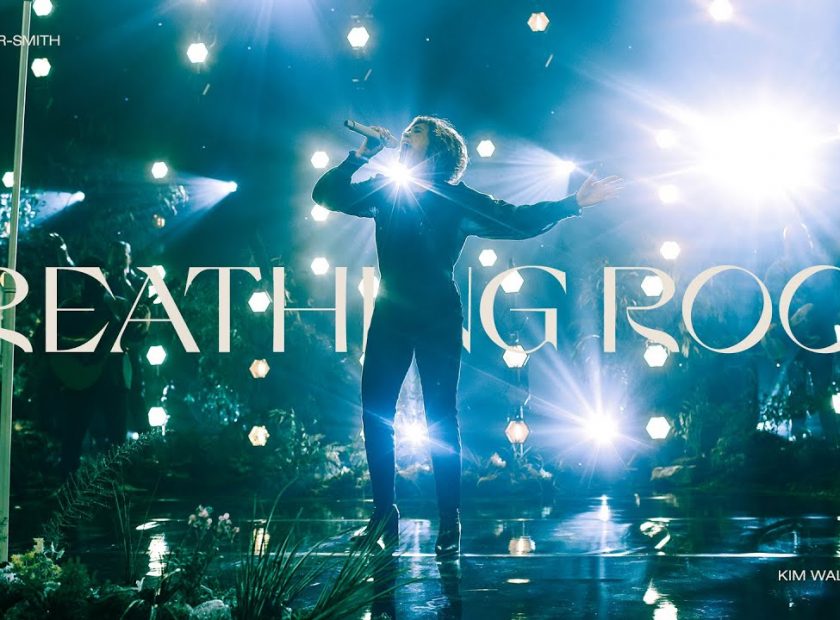