[Music] Over Everything – Minister Esosa || @ministeresosa

Minister Esosa is a multi-genre gospel music minister based in Benin City but has crossed its borders spreading the life-transforming gospel through music. He began his music ministry alongside his friends – Osaro Collins and Bill Clinton, to mention but a few. Esosa’s ministry is focused on revival. He has ministered in various events and programs within and outside his State.

Esosa is a student of the Auchi Polytechnic Auchi which he enrolled in 2019. Department of Electrical/Electronics Engineering.

“Over Everything” was inspired by the holy spirit to make Christians take a firm decision for God despite the many enticing temptations in this end time.

Listen To “Over Everything” Below; 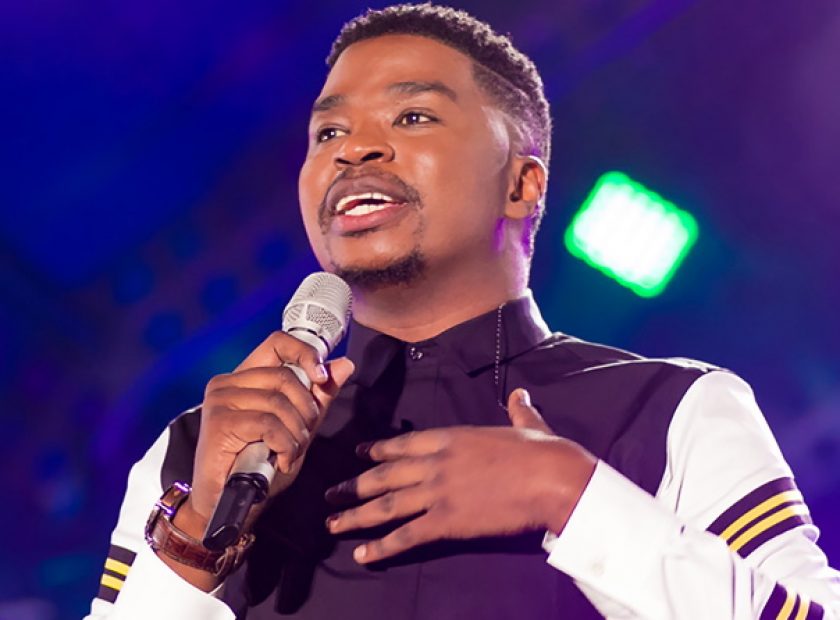