Vincent Bohanan’s rousing “Jesus Saved the Day” causes on-the-spot pandemonium the moment it begins, is one of the most streamed songs off of Bohanan’s Live from Chicago album and is now the latest digital single release from HezHouse Entertainment.

Available August 5 on all digital service providers, “Jesus Saved the Day” is a track that Bohanan says will touch the heart of the listener. He told The Christian Beat that the song was written from his heart: “I had the ability to speak my mind and put into a song; after all that I have been through, His love saved my life.”

Vincent Bohanan, who also serves as Pastor of The Winner’s Assembly in Brooklyn, has mastered the generational divide by reaching back to the days of traditional gospel choir music and bringing it fully into the new millennium. He tells Rolling Out that much of his music – in sound and style – is a spinoff of some of the Gospel greats he grew up watching, including Brooklyn’s own James Hall, Hezekiah Walker and Timothy Wright. “Growing up, I went to the Institutional Church of God in Christ. The Institutional Radio Choir is known all across the country. They were my inspiration, and I had the opportunity to watch them every Sunday, every week, and it was a blessing,” he says.

Walker, whose Love Fellowship Choir continues to epitomize the “New York Groove” that has inspired generations of ensembles, says “Jesus Saved the Day” was one of his favorite Vincent Bohanan songs from the moment he first heard it. “I was in Chicago when they recorded this song, and it was just electrifying. By the way the crowd responded, I knew people would love it. Everywhere that song is performed, the room just explodes. It really represents what Brooklyn choirs are known for – Vincent Bohanan & SOV are carrying that tradition well,” says Walker.

It should come as no surprise that “Jesus Saved the Day” is sonically evocative of 1990s gospel choirs while lyrically it speaks to today’s continued uncertainty. “This song was recorded right before the pandemic, for an album released during the pandemic, and is now being released as a single while the world is still upside down in many ways,” says Bohanan. “The times that we are in remind us that we know not what tomorrow will bring, but I think this song communicates to all people, not just Christians, that there is hope and that we can find hope and replenishment through music.”

“Jesus Saved the Day” is available now on all digital outlets. 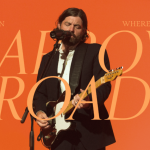 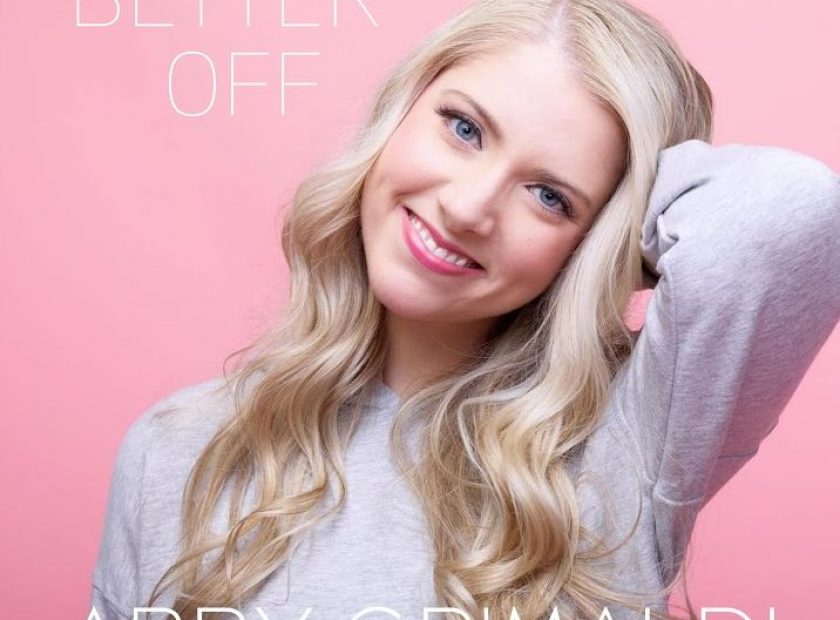