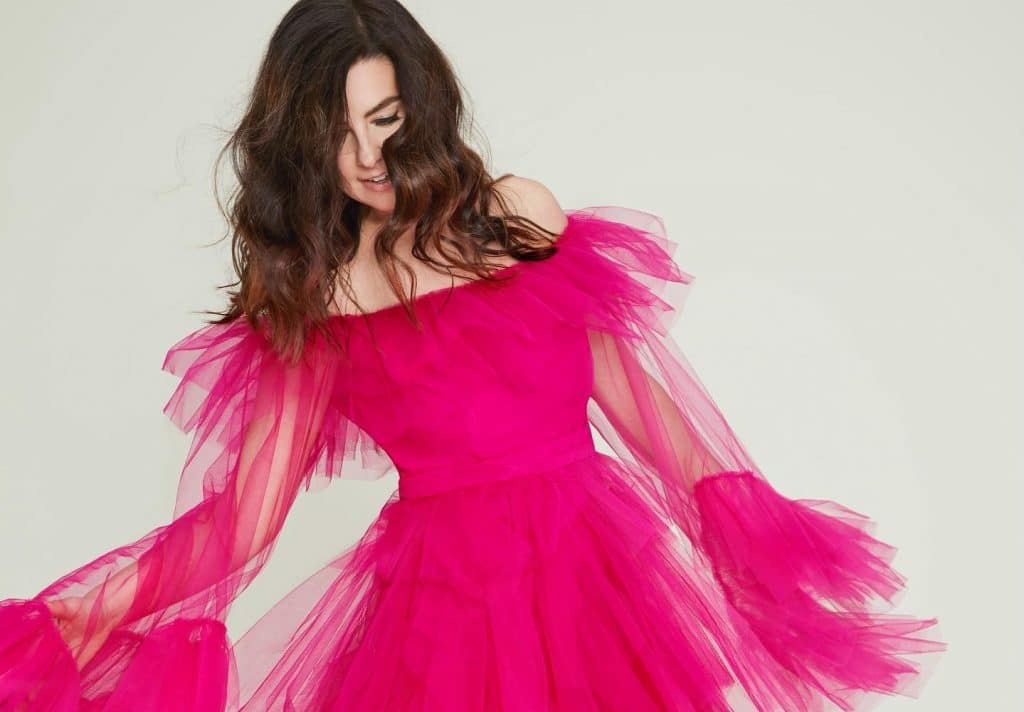 Reminding listeners that we weren’t meant to shoulder the weight of the burdens we bear, the timely track suggests that there is One willing and able to carry them for us — One who holds the whole world in His hands. Andrews originally introduced the song in Spanish on her first full-length Spanish language album, Ábrenos Los Cielos.

Now available in English for the first time, the poignant offering invites weary listeners to cast their cares on a God who is capable of great things. 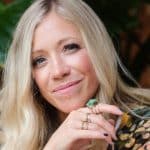 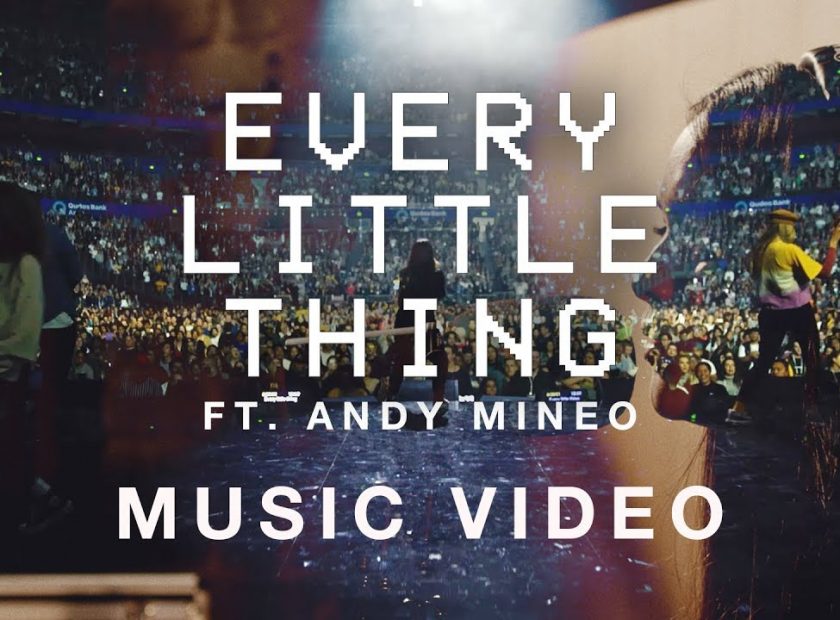