“Country Stuff The Album is finally here, and I couldn’t be more excited to share it,” says Hayes. “Every song on this album is a piece of who I am. I’m grateful I get to put out music that is 100% me, and that really is about my life. I hope people can relate in some way.”

In conjunction with the album release, Hayes will launch 13 hand-drawn and animated NFT’s celebrating each track via Solo Music. Each NFT will be available for auction starting at 12 p.m. CT on Friday, 1/21 through 12 p.m. CT on Monday, 1/24. For more information visit https://www.solomusic.io/collections/walkerhayes 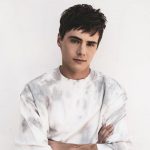 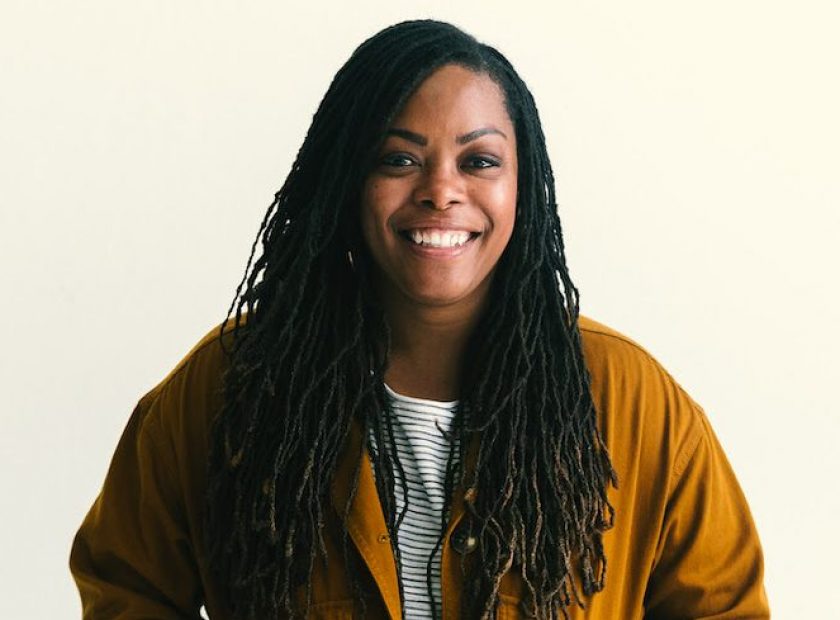