Melanie Penn will release her sixth studio album, More Alive Vol. 2 on July 15, featuring a full album with 10 songs and multiple videos. The talented artist released four music videos this winter/spring to give her audience a taste of the incredible music she will deliver in mid-summer.

In January 2022, Penn started releasing four songs from her album, “The Story,” “Look Up,” “Just Jump,” and the original version of “The Melody.” All four songs are currently available on YouTube and all listening platforms, with Penn’s full album releasing on July 15 that will be available at all music outlets.

Penn has once again teamed with Nashville producers Ben Shive and Cason Cooley for the project. Shive is producer for all of the songs on More Alive Vol. 2, with Cooley co-producing five of the recordings. The recording process with the team this time around was easier, since socially distance restrictions were lifted. Penn and her team were able to get into the studio for the first time in two years and work in person with the musicians.

“The covid era was so painful for all of us but I have to admit it yielded some of my favorite songs to date. In another time I would never have written songs like ‘Peace’ or ‘The Story’ – as usual God brought beauty from ashes! I lamented the covid era for a long time but after everything I’ve learned I wouldn’t go back to my ‘2019 self!”

When Penn released More Alive Vol. 1 in 2020, the country was dealing with Covid-19 that led to isolation in homes, fear of the disease and an uncertain future. In 2022, struggles still remain with different issues, but Penn delivers uplifting songs and thoughtful lyrics to share the hope that only God can give. Her albums flow with consistent messages for fans and listeners, that once more brings a wide range of songs that always come back to the dependence on our faith.

Penn’s journey with the songs and music of her new album comes with heartbreak, since the music was written during the long Covid era when she was caring for her father’s battle with cancer, who eventually passed away in 2021. However, the strength of Penn’s faith poured into her songs. The soothing “Peace” tells us how to overcome adversity while anchored in God’s promises, whereas “Follow You” musically describes how we deal with the emotions of our heart, although God can make it a gift of an open door. “He’s Got the Whole World” is one of the more upbeat songs on More Alive Vol. 2, where the song delivers an answer that God is totally in control, no matter the situation.

Stay tuned with Penn on her website and social media, as she will have new videos in May, June and July, along with an album announcement on May 23. 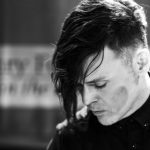 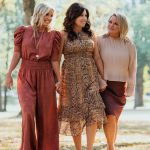 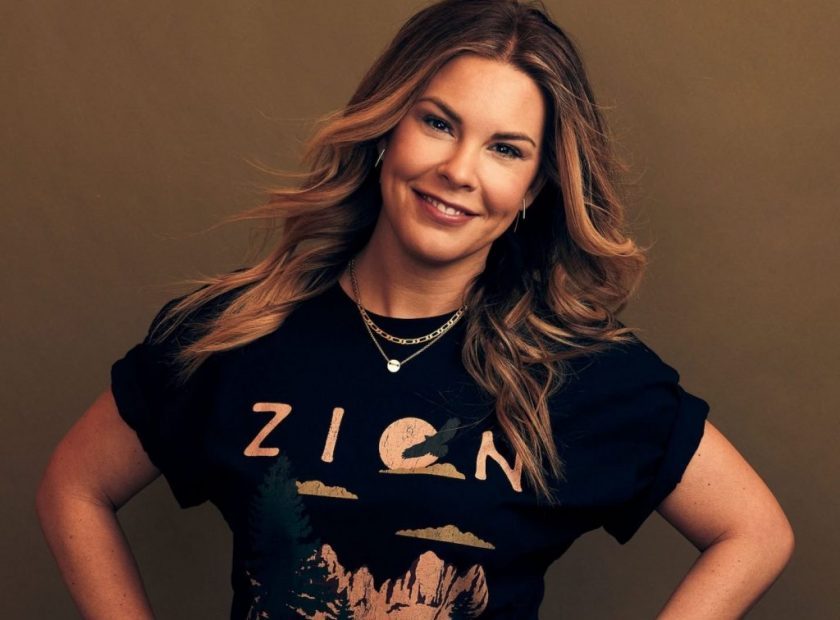