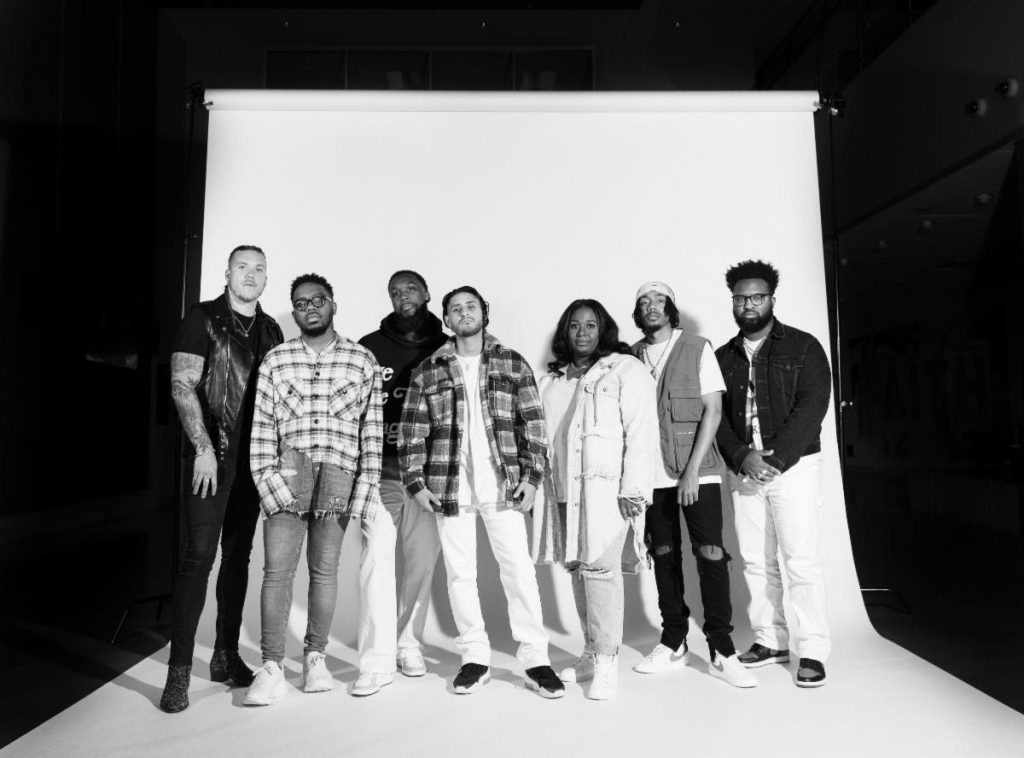 GRAMMY-winning group Maverick City Music joins NPR Tiny Desk for a soul-stirring, hand-clapping concert, backed by 10 choir members, 2 sets of keys, drums, guitar, and bass –– all squeezed in for one of the first Tiny Desk concerts to return to the office.

“The NPR production staff was buzzing because we had not recorded such a large ensemble in our office in more than two years” says NPR. For the finale, the genre-blending music collective is joined by 16-time Grammy winner Kirk Franklin, who Maverick City Music released collab album Kingdom Book One with last week.

This is the continuation of an exciting week for Maverick City Music, who are nominated for the Dr. Bobby Jones Gospel/Inspiration Award — for their record-breaking hit “Jireh” — at the upcoming BET Awards. They will be performing during the awards show on Sunday (6.26), make sure to tune in.

Maverick City Music and Kirk Franklin are currently headlining arenas on their ‘The Kingdom Tour,’ which ranked at No. 6 on Pollstar’s Live 75 this week, shattering multiple records since the 37-date trek kicked off earlier this month. Fans can purchase tickets to the nearly sold-out tour HERE. 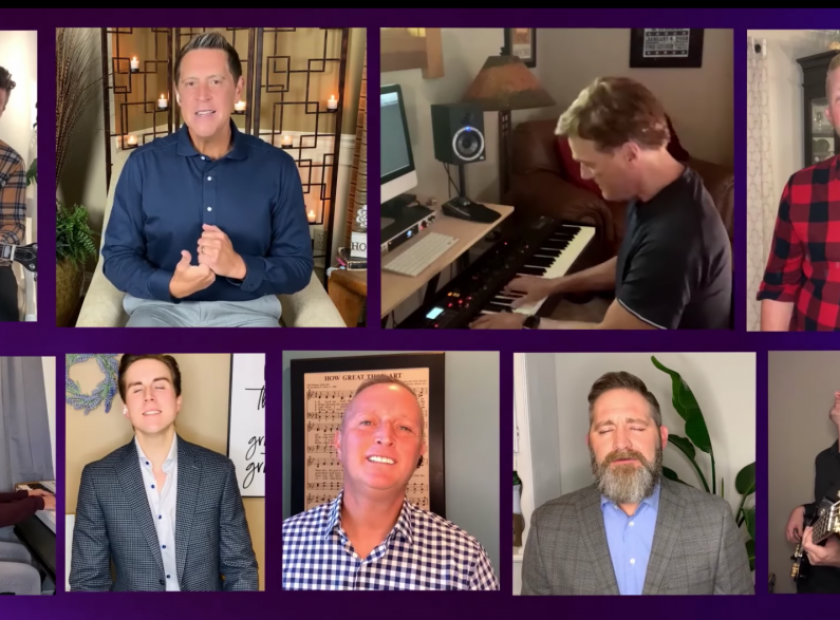 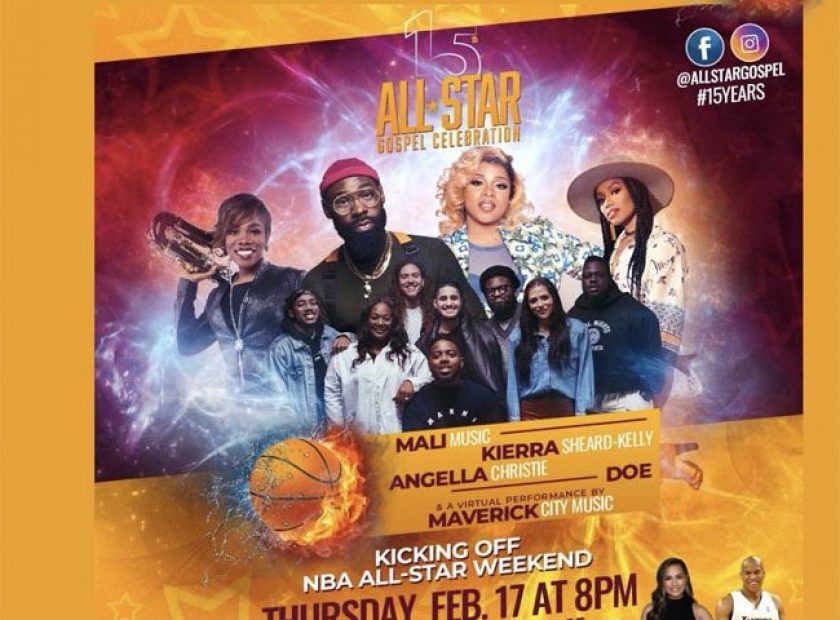