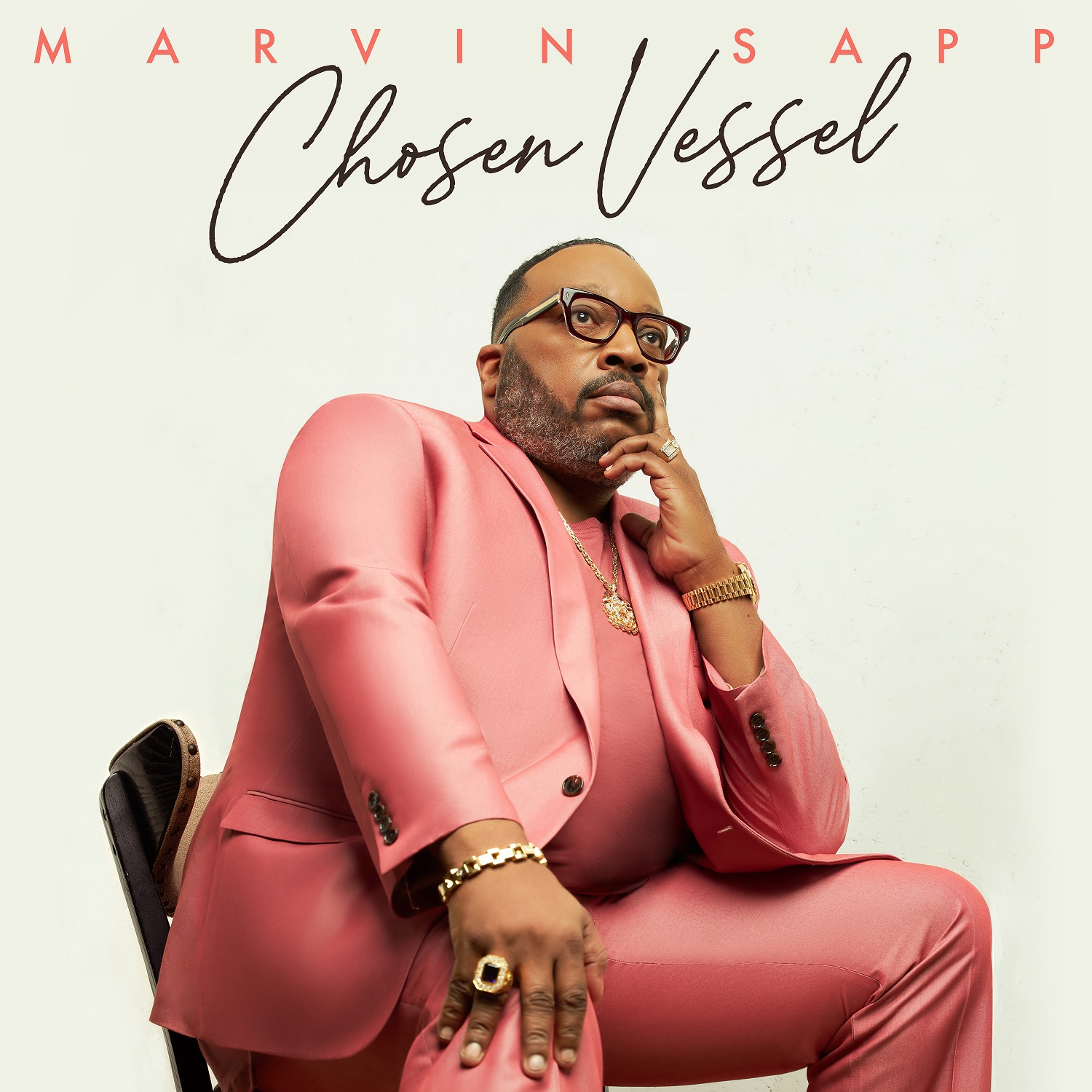 Gospel music icon Marvin Sapp releases his 13th solo album, recorded live at his new Fort Worth, Texas based church, the album – titled Chosen Vessel – is his first live album since 2011 and the first recorded in his new home city.

Enlisting his trusted musical comrades Aaron Lindsey and Myron Butler to handle production and vocal production, Sapp has created an album that has a classic feel to it, but also a refreshing sound and lyrics that will uplift and encourage in the unprecedented times we are living in.

“The running theme of Chosen Vessel is understanding that every person possesses value and worth,” says Sapp. “Regardless of what we are going through, we have to remember that when God chooses you – His plans for you are going to come to fruition.”

The first single, “Thank You For It All,” was written by Marvin Sapp along with Jarmone Davis, Christopher Thomas Leach and Aaron Lindsey. Other highlights on the album included the captivating “Undefeated” and the edgy “Praise Everyday” that exemplifies Sapp’s signature “churchy-but-funky” style. 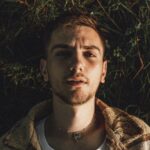 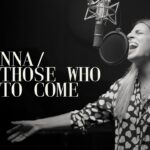 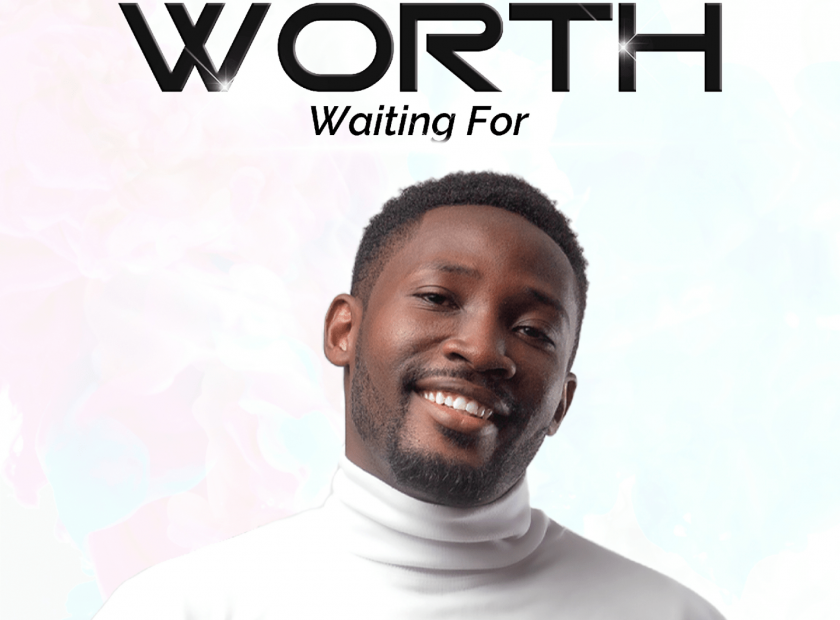 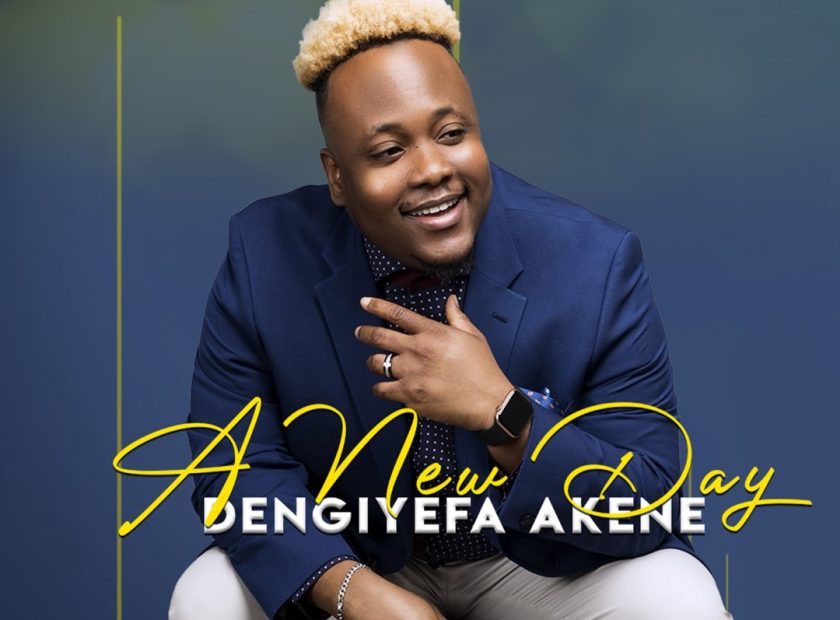