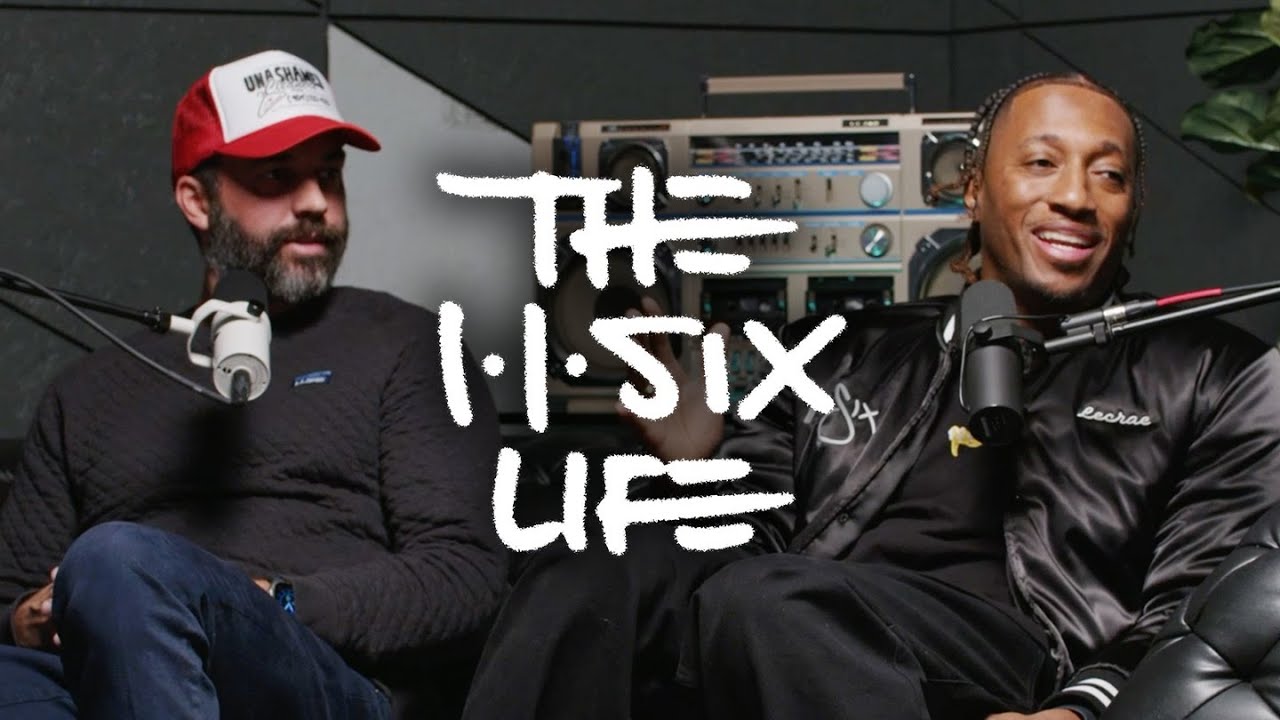 Reach Records is celebrating 20 years as a pioneering hip-hop label for CHH artists and a trailblazer for the genre. For two decades, they has introduced an unashamed lifestyle to fans who love Hip-Hop and Jesus! This year they’re taking CHH even further with their new show, “116 Life,” airing Tuesdays 8pm on Holy Culture Radio streaming Sirius XM Channel 154.

The first show aired on January 17th and features an interview with Reach Records co-founders, Lecrae, with CEO Ben Washer who shared how Reach Records started, the origin of “116” as a lifestyle and brand, Lecrae’s early recordings, and his first emcee name. Throughout the interview, they celebrated the past and future of CHH and Reach Records’ growing roster from its founding in 2003 to the present.  Since the 116 Movement began, Reach Records roster has grown from its sole artist, multi-award-winning artist, and New York Times best-selling artist, Lecrae, and expanded from original 116 Clique to present which includes Tedashii, Trip Lee, to include Andy Mineo, and newcomers 1K Phew, Wande, Hulvey, WHATUPRG.

“Reach Records’ goal is to reach people and change the way they see the world.” – Lecrae & Ben Washer 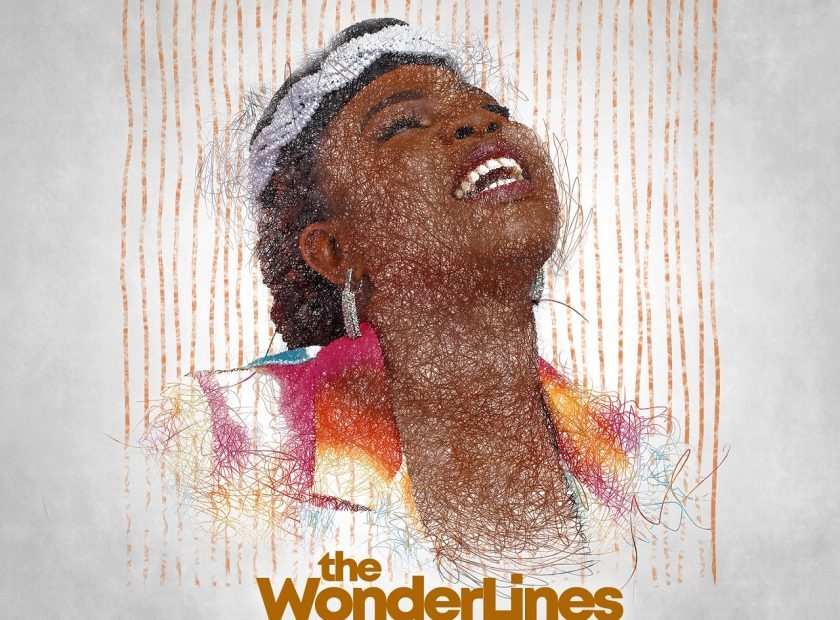 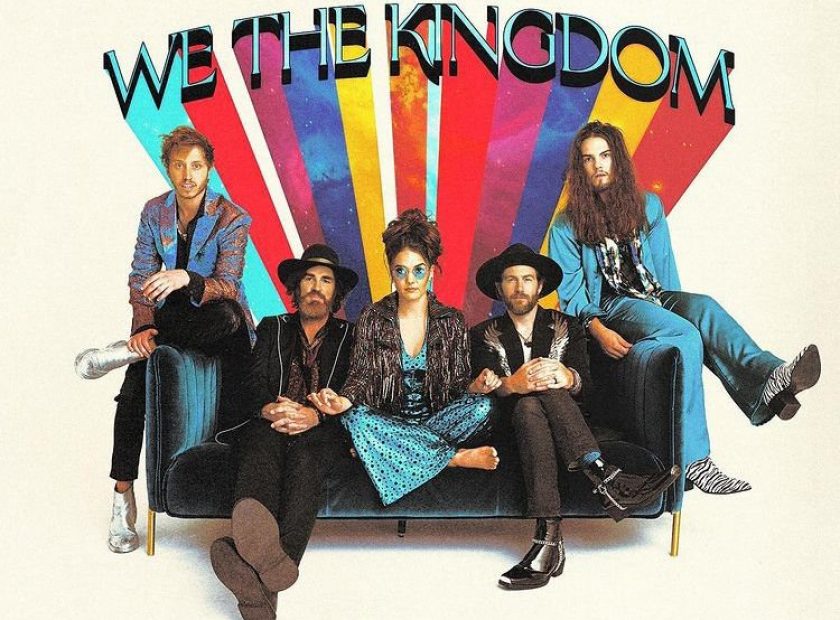 [Music Video] Left It In The Water – We The Kingdom