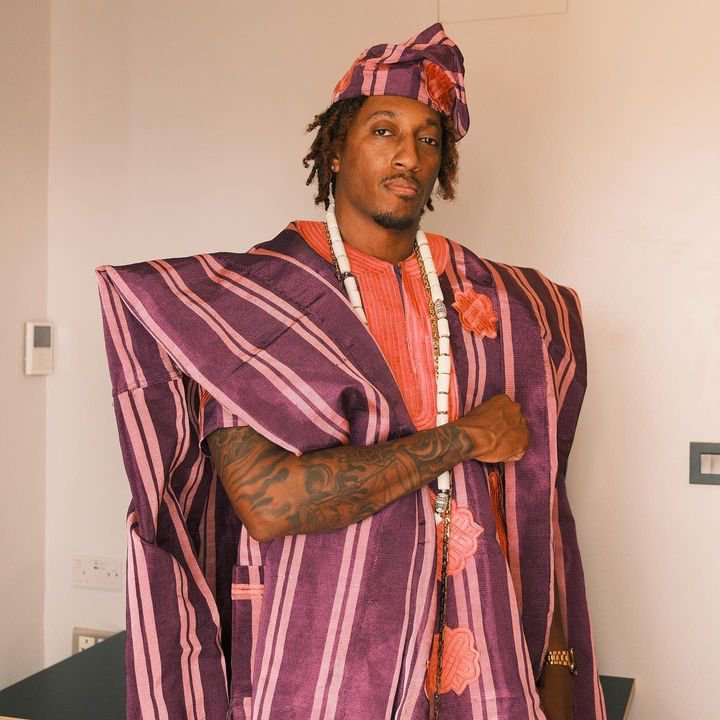 Lecrae is heading on the road for “The Final Church Clothes Tour!” The tour kicks off on March 17th in Orlando, FL, and then travels to 26 cities across The South, Midwest, and East Coast ending May 14th in Massachusetts.

The tour branded “The Final Church Clothes Tour” pays homage to and closes out his Church Clothes mixtape series. On November 4, 2022, he released Church Clothes 4, the last mixtape in the series, and filmed two music videos: “Spread The Opps,” and “Still In America.” The 13-song album featured appearances from Andy Mineo, WHATUPRG, nobigdyl, Jon Keith, A.I. The Anomaly, and Jordan L’Oreal.

The mixtape series embraced Lecrae’s “righteous but ratchet” side. “I’m a child of hip-hop. I grew up with rap music, and God transitioned and transformed me when I became a believer! After that, people felt I didn’t belong in hip-hop anymore,” he explained. “The Church Clothes mixtape series helped them understand there’s a place for artists like me. If Wu-Tang can spit the 5 percent gems, Kendrick can talk Hebrew Israelites, and Ice Cube and Lupe can declare their Islamic faith, why is there no space for Christian hip-hop artists? So, the first Church Clothes (released in 2012) was about me getting mine off and spitting what’s in my heart.”

Elevation Rhythm and Doe will be joining Lecrae on the tour! For the tour dates and cities, please see the flyer below. Tickets are available now at https://lecrae.com/tour 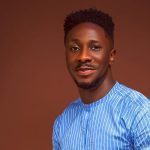 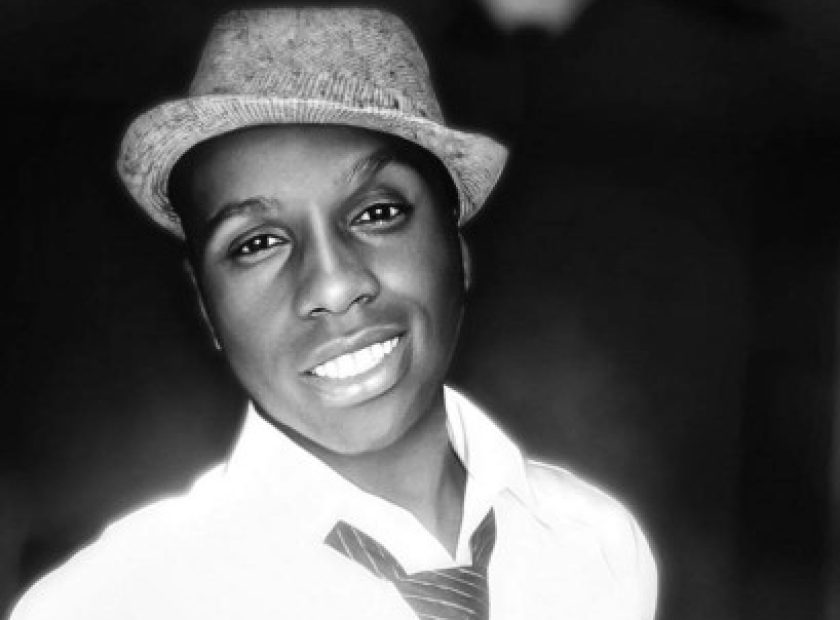