Kingdom Book One ALBUM – GRAMMY award-winning music group Maverick City Music and 16-time GRAMMY winner Kirk Franklin are bringing the injustices around mass incarceration – and the voices of 1,300 inmates – to center stage with the release of ‘KINGDOM Book One,’ available everywhere via Tribl Records and Fo Yo Soul Entertainment/RCA Inspiration.

Taking the idea of “prison performance” to another level, the genre-transcending, 11-track project made entirely from the grounds of a Florida prison, features Maverick City Music and Franklin recording the experience alongside more than ninety-percent of those who remain incarcerated at the location.

Maverick City Music recently received their first BET Awards nomination – the Dr. Bobby Jones Gospel/Inspiration Award for their song “Jireh.” Five-time BET Award winner Franklin is also nominated for his song “We Win” in this same category. The group and Franklin are set to perform on the upcoming BET Awards show, as well as part of NPR Tiny Desk’s Black Music Month (6.24), and they’ll appear on The View on Monday, June 20 (check local listings).

The Kingdom Tour continues this weekend with shows at Detroit’s Little Caesars Arena (6.18) and Pittsburgh’s PPG Paints Arena (6.19), with stops in Nashville, Los Angeles and more on the horizon. The final four performances on the tour – Kansas City, Cleveland, St. Paul, and Chicago – will be called “Kingdom Nights” and feature GRAMMY-winning artist Tamela Mann. Fans can purchase tickets to the nearly sold-out tour HERE. Planetshakers’ Youth Band Planetboom Releases ‘You, Me, The Church, That’s Us – Side A’ 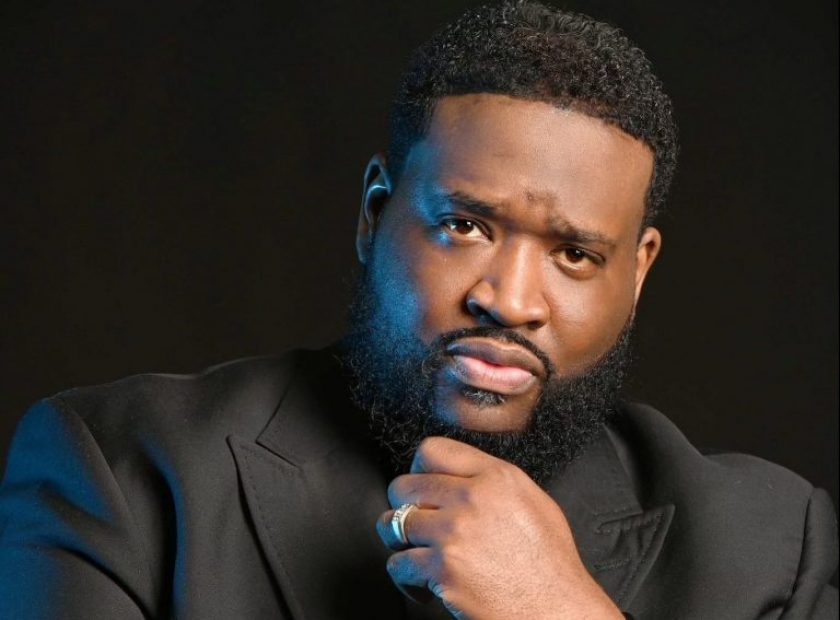